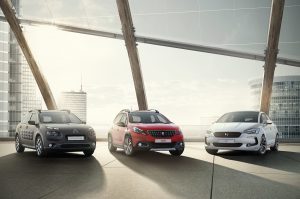 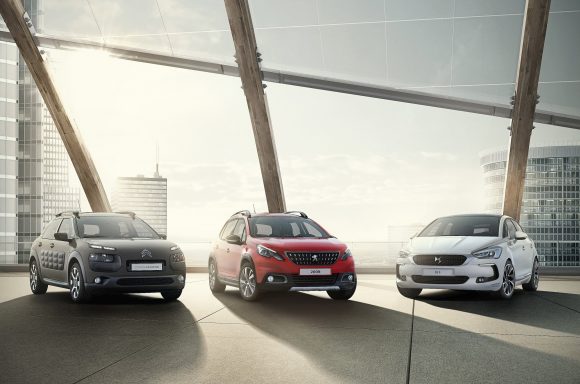 THE PSA Group takeover of part of General Motors means the French car giant is now second in the European rankings.

Leading the pack, Volkswagen Group (VAG) had more than 3.8 million sales last year, way ahead of both Renault and PSA.

The figures, from the European Automobile Manufacturers’ Association, show PSA had more than 1.85 million new car registrations in 2016. Most of them were Peugeot.

In terms of European sales, General Motors had more than one million new car registrations in 2016, the overwhelming majority of which were Opel (Vauxhall in the UK).

PSA Group will overtake Renault, to account for a little over 16 per cent of the EU market share, if Opel figures are added to the group’s current sales.

In the UK last year, Vauxhall was the biggest-selling brand after Ford, the Society of Motor Manufacturers and Traders said.

The PSA Group had 177,418 new vehicles registered and now looks set to increase its market share, which, as of last year, stood at seven per cent.

PSA was 11th on the world stage in 2015, says the International Organisation of Motor Vehicle Manufacturers which charts how many vehicles a manufacturer produces.

Ahead were Toyota and Volkswagen, the financial magazine said.