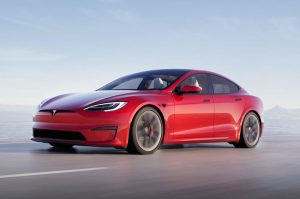 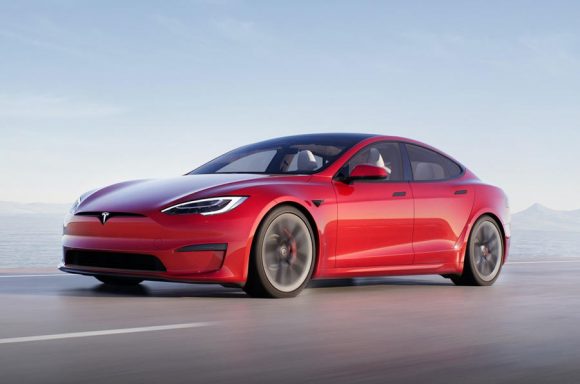 Tesla has posted its first annual profit after becoming the world’s most valuable car maker.

Despite factory closures and the ongoing coronavirus pandemic, the American company made $721m in 2020 with $270m of that generated in the last three months of the year alone thanks to a boost in deliveries.

As Car Dealer reported earlier this month, Tesla built 179,757 cars and delivered 180,570 in the final quarter – a substantial proportion of the company’s total 499,550 delivery figures.

Tesla said in an earnings update it expects to see a 50 per cent growth in deliveries each year thanks to two new factories coming on-line and updated models, and 2021 was on course to exceed that.

The average price customers paid for a car had dropped during 2020, but Tesla put that down to more customers going for the cheaper Model 3 and Y cars. 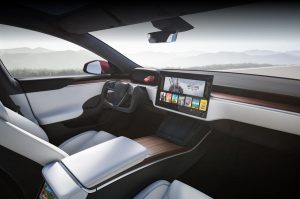 Despite building fewer cars than big traditional players like Volkswagen Group and Toyota last year, Tesla has become the world’s most valuable car maker and one of America’s most valuable trading firms.

Tesla also confirmed deliveries of updated versions of the Model S and X are set to commence next month.

The Model S has been heavily revised with a new interior that ditches the old car’s portrait touchscreen and instead features a smaller landscape-sized screen, and has an unusual steering wheel called a ‘stalkless steering yolk’.

The Performance model has been renamed ‘Plaid’ and there’s a new Plaid+ model which will be able to travel up to 520 miles (US EPA figures) on a full charge.