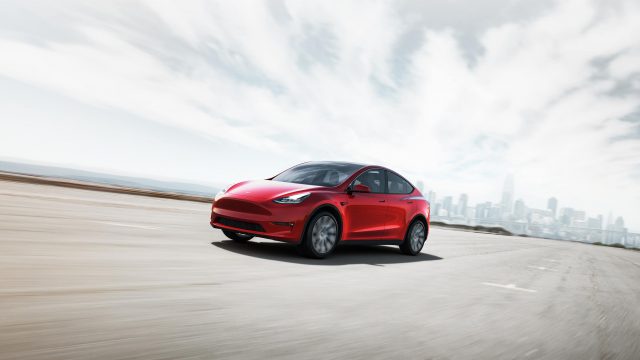 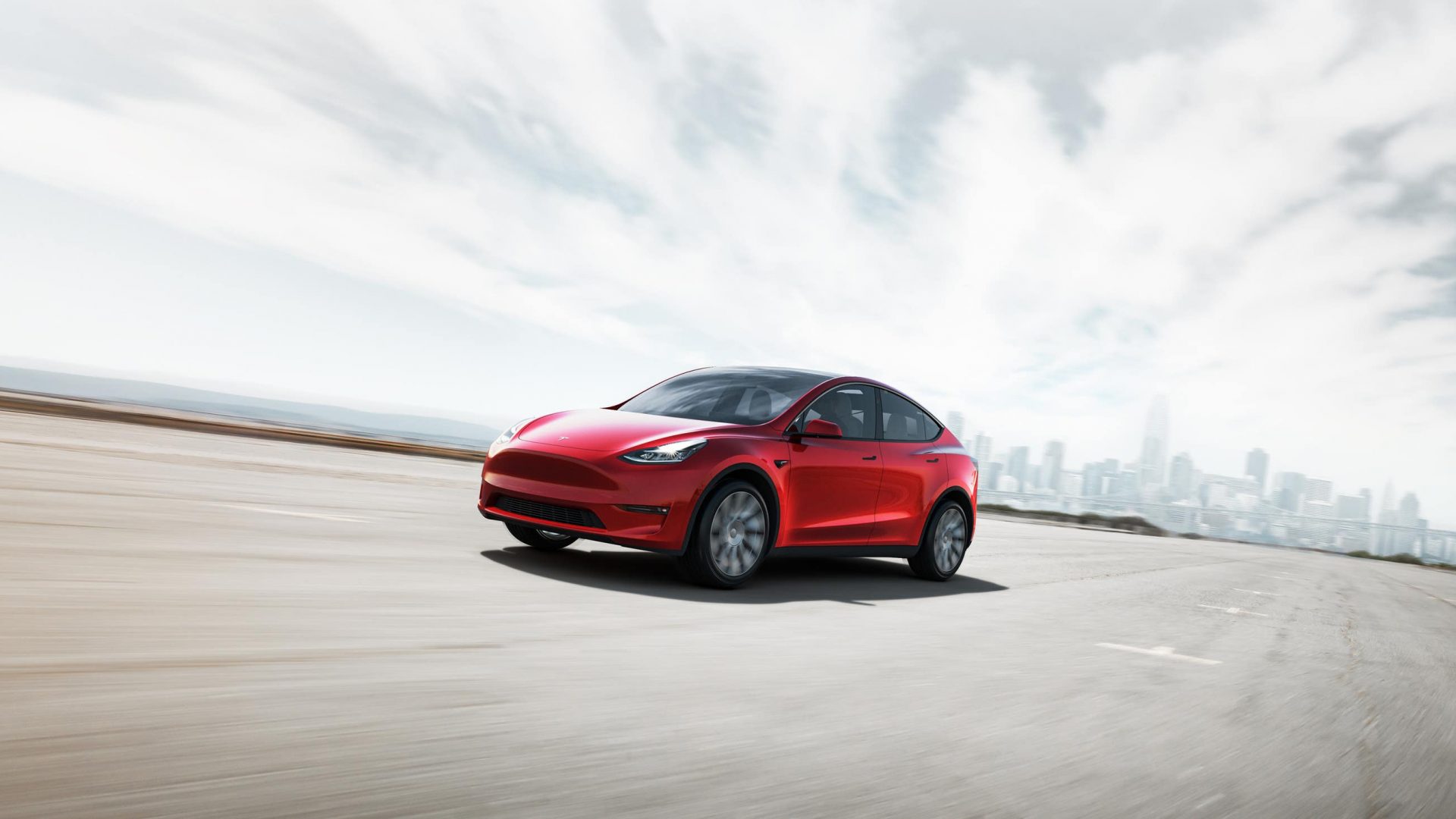 Tesla was the winner in a challenging plate-change month with the Model Y and Model 3 topping the new car registration charts released this morning.

The Model Y was only marginally ahead with just seven cars more registered in the month, at 6,464 in total, compared to the 3’s 6,457 units registered.

Not only did the two all-electric Teslas jump to the top of the charts, their monthly sales weren’t far off the total cars registered this year by manufacturers placing lower in the top 10.

Deliveries of the Model Y began officially in the UK this February, following order books opening for the car in October 2021.

It now places sixth overall in the sales charts for the year with 7,774 cars delivered – one ahead of the Model 3 in seventh place.

In third place for March was the Vauxhall Corsa, which retains its title as the best selling car in 2022 so far.

Fourth best-selling in March was the Nissan Qashqai with 5,401 cars registered, followed by the Hyundai Tucson with 4,876.

The Ford Puma was sixth and just behind with 4,755 cars registered.

SMMT chief executive Mike Hawes commented: ‘March is typically the biggest month of the year for the new car market, so this performance is deeply disappointing and lays bare the challenges ahead.

‘While demand remains robust, this decline illustrates the severity of the global semiconductor shortage, as manufacturers strive to deliver the latest, lowest emission vehicles to eagerly awaiting customers.

‘Placing orders now will be beneficial for those looking to take advantage of incentives and lower running costs for electric vehicles, especially as the Ukraine crisis could affect supply still further.

‘With increasing household and business costs, government must do all it can to support consumers so that the growth of electric vehicles can be sustained and the UK’s ambitious net zero timetable delivered.’