Home > News > There might still be challenges but ‘less is more’ for the automotive industry in 2021, says CarShop CEO 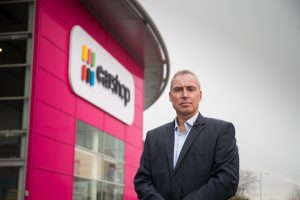 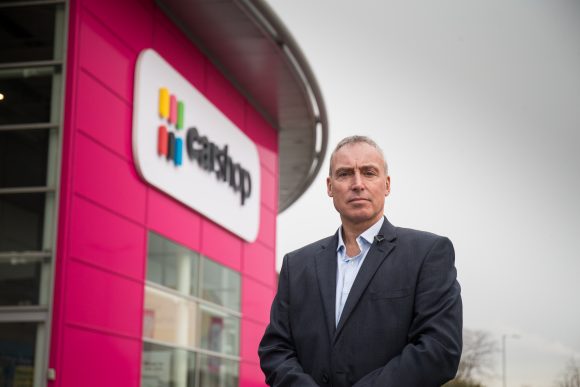 There might still be challenges but ‘less is more’ for the automotive industry in 2021, says CarShop CEO

Challenging would be an understatement when it comes to the car market in 2021 but there’s one man who always has a positive outlook on the situation.

For once in the motor trade less is more, said CarShop boss Nigel Hurley, as he discussed the good fortunes of the industry on the most recent Car Dealer Podcast.

The CEO of the car supermarket group joined the show to discuss the biggest stories of the week in the motor trade, and of course profits and used car sales would be high on the agenda.

He said: ‘It’s great for the motor trade that so many are doing so well.

‘I think it’s a combination of things. They’ve cut their cloth accordingly worrying about the future so headcount may have shrunk in certain areas of the business. I think we’ve all adapted brilliantly to a new way of working.’

However, he commented on how the ‘irony here is less is more’.

‘I think the franchised dealers who have had new cars in short supply have benefited in some ways because they’ve had increased margins on the cars that have been available.’

He added that fewer cars coming into the UK had actually meant greater profits for franchised dealers.

‘I suppose the downside of all of that is the general flow of used car part-exchanges that generally keep the market buoyant – but again that shortage of supply has improved demand and therefore margins.

‘It’s great to see the reports coming out this week but no one knows what’s coming around the corner.’

One of the biggest challenges of the moment has been the ‘pingdemic’, as workforces are reduced by Test and Trace. Hurley himself was in isolation during the podcast recording.

He said: ‘I’ve been pinged, I’ve been ponged, I am the pingdemic now. My wife and I had Covid last week so we’re now a statistic!

‘Fortunately it wasn’t too bad, but we came out on Tuesday and then by Tuesday evening our son had contracted it, so we’re back in lockdown.’

Hurley has remained positive, saying Zoom has continued to be a lifesaver as he continues working from home.

When asked about used car sourcing at his own dealership, he commented: ‘We’re very fortunate that we have one USP: that we’re part of the Sytner Group.

‘As a consequence of that and the relationship we have with them, we acquire a lot of fabulous part-exchanges.

‘We’ve got a great portfolio in the Sytner Group of all of the brands you’d want to represent and they generate some brilliant part-exchanges.’

While he said this ‘has been a constant for us’, he added ‘that supply chain has shrunk a little’.

‘Firstly, we’ve had less part-exchanges coming in, but also the franchised dealers are selling a wider breadth of stock that they wouldn’t have sold in the past because they can and there’s a demand for it,’ Hurley said.

‘We have that and obviously we generate our own part-exchanges.

‘We’ve stepped that up a little bit in terms of trying to acquire more that we’re willing to retail, and of course we have a brilliant team of buyers who are experts out there buying from all different sources.

‘Yes, it’s been a struggle, but like any good operator, if you’ve got the team, will and expertise, you can find a way.

‘There’s a lot of cars out there – you’ve just got to find a way to acquire them and be willing to pay the price.’

You can hear this and more by subscribing to the Car Dealer Podcast on Spotify and Apple Podcasts, or by clicking play above.