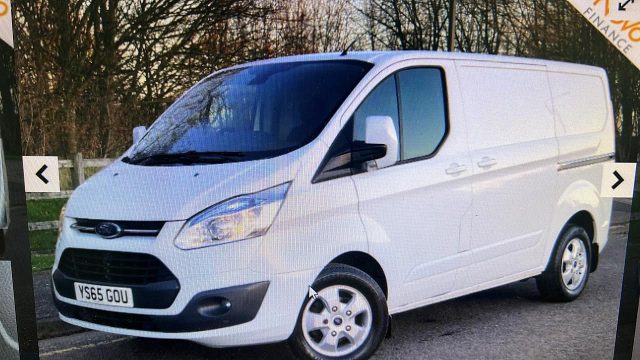 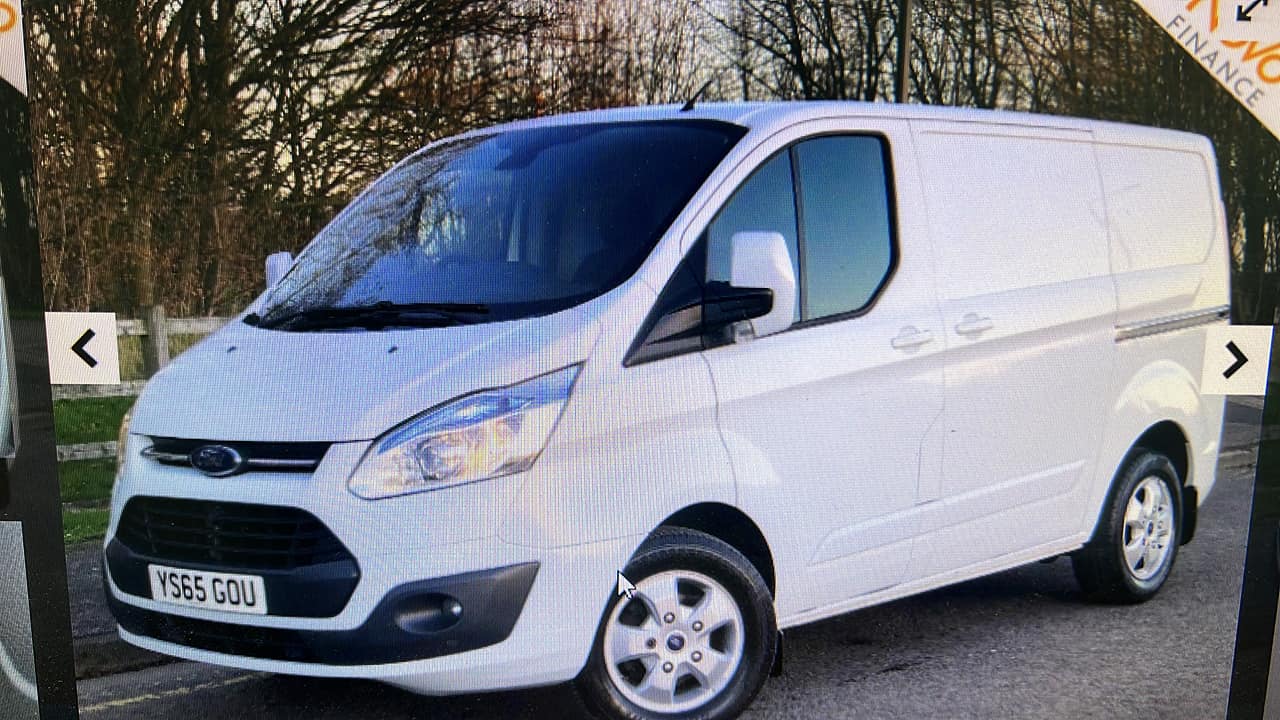 Police are searching for a thief who drove off with a van from a car dealership in Nuneaton yesterday morning, knocking the salesman to the floor in the process.

The incident took place at around 11.15am on January 17 at Whitestone Approved Vehicles on Eastboro Way.

A man arrived at the dealership and said he was interested in a white Ford Transit Custom.

Director Gordon Bews told the Coventry Telegraph that the salesman took him out to the yard with the van keys to view the Transit with registration YS65 GOU.

However, once he’d started the engine, he drove at the salesman to escape with the van.

Bews explained: ‘He [the salesman] opened the van for him. He has given him the keys so he can start it and hear it running.

‘When he did that, the staff member stood in front of the vehicle and the gentleman started the van and just drove at him.

‘It did hit him, he did manage to jump out of the way but it hit his hip and he fell to the ground. Luckily, he didn’t need to go to hospital, but it could have been a lot worse.’

Police are now looking for the van and the thief. He is described as a white man with an Irish accent and was wearing a dark cap and coat.

The video above as shared by the dealership on Facebook shows him caught on CCTV before the incident.

Anyone with information is being asked to contact Warwickshire Police.