Home > News > Third of drivers do nothing to prepare for MOT 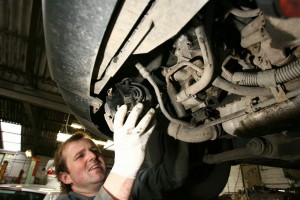 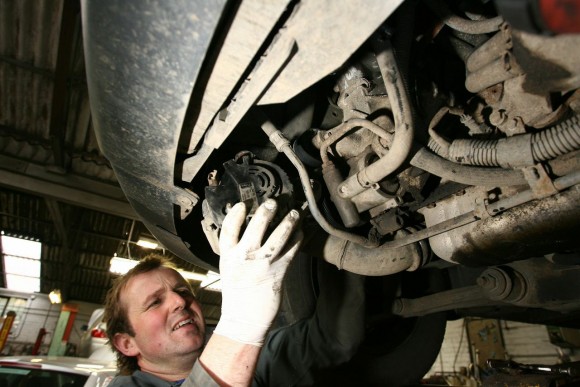 Third of drivers do nothing to prepare for MOT

A THIRD of drivers don’t prepare their car for its MOT despite the cost of making a failed vehicle roadworthy again rising by almost 10 per cent, according to new research.

Allianz Insurance found that the most common reasons for an MOT test failure were broken headlights and indicators – at 14 per cent – even though they are among the easiest problems for customers to check. This was followed by 12 per cent failing for illegal tyres, damaged exhausts responsible for eight per cent of failures and seven per cent for sub-standard brakes.

The average cost of getting vehicles back on the road after failing an MOT test has risen by nearly 10 per cent on last year’s figure to £200. High costs of repairs are understood to be a factor in a third of people (33 per cent) choosing to do nothing to prepare their car for an MOT test. This figure is up from last year’s figure of 27 per cent, implying that car safety is slipping down motorists’ priorities.

Jon Dye, UK chief executive of Allianz Insurance, said: ‘We all want our roads to be as safe as possible and a lot can happen to a vehicle’s roadworthiness in between MOT tests.  In particular, tyres and brakes should be maintained in the best possible condition, as defects in either could cause an accident.’