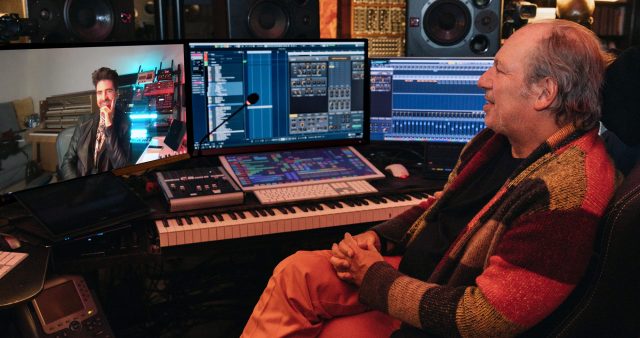 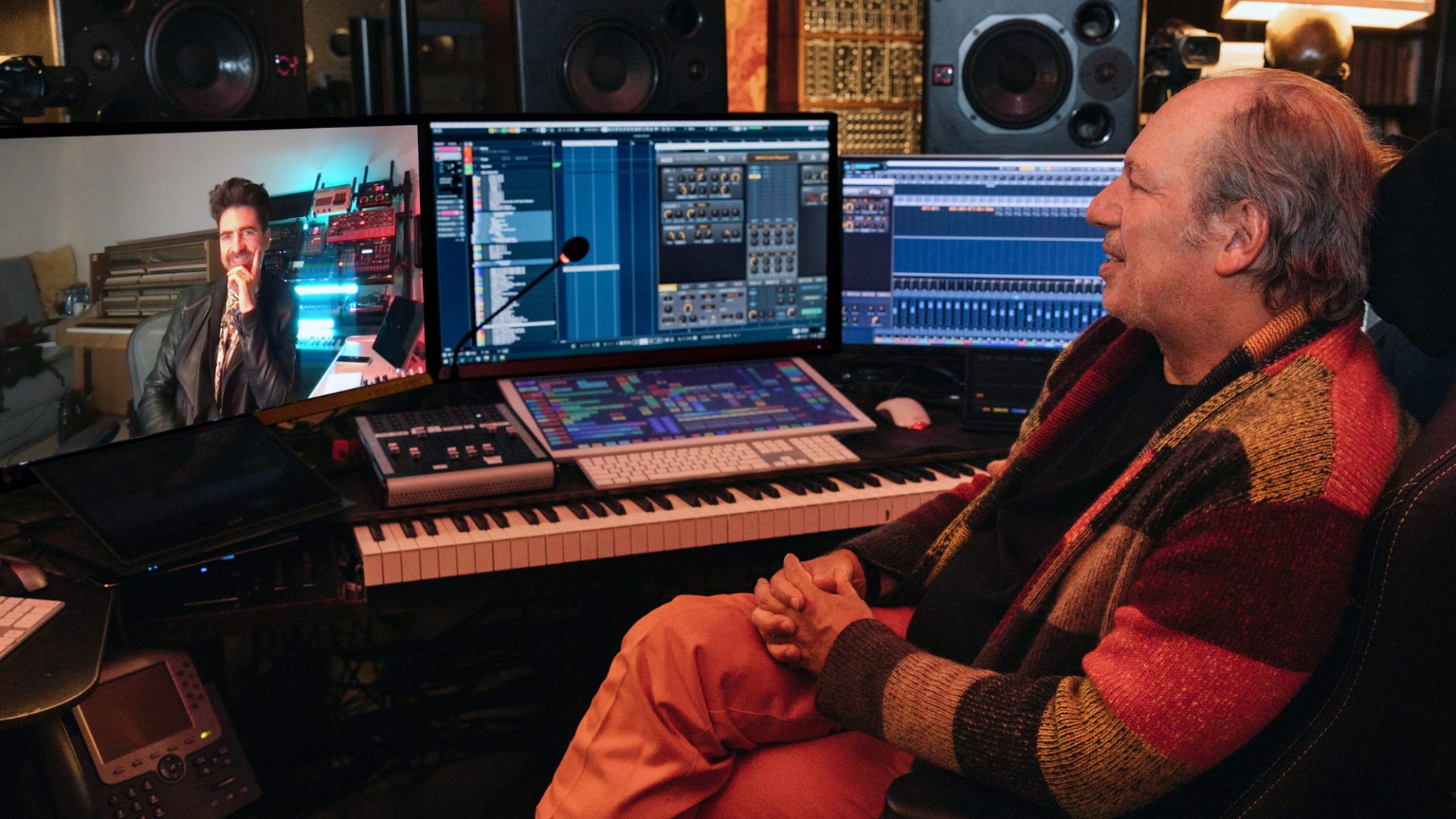 Oscar-winning composer Hans Zimmer has come up with electrifying sounds for some of BMW’s M EVs.

The motor on electric vehicles is silent, which can suit most drivers. However, silence definitely isn’t golden for performance car enthusiasts – they love to hear the roar of the engine.

BMW’s M Division is world famous for building some of the most desirable enthusiast cars, so 63-year-old Zimmer has constructed a sound to suitably stir the blood.

Zimmer won an Academy Award for Best Original Score for The Lion King, and has been nominated for 10 others, including Rain Man and Dunkirk. He’s also won Golden Globes and Grammys among many other prestigious honours.

He’s already been involved in developing an inspiring ready-to-drive sound for electrically powered BMWs when the Start/Stop button is pressed.

Now he’s created drive sounds for the BMW iX and BMW i4, including a differentiated sound for the M-specification version of the i4.

‘Every BMW has its own character, which is reflected in the sound it makes,’ said Zimmer.

‘So, for the electrically driven BMW M models we have developed a driving sound which accentuates their emotional driving experience particularly vividly and ensures their performance can be felt with even greater intensity.’

Footage just released by BMW shows Zimmer in the studio discussing with BMW Group creative director of sound Renzo Vitale how to build an appropriate soundtrack for M cars.

Some of the results of their work can be heard towards the end of the video.

Vitale said: ‘When you are pressing the pedal of an M car, you suddenly have goosebumps all over your body – something that produces a thrilling effect for you, something that shuts down your head and it’s pure emotion.’

Zimmer added: ‘There’s a new world that we created. We unleashed some beast, but at the same time it’s got precision.

‘How can we give something that is more of an experience than they ever had with their petrol engines, and make it even more exciting and even more joyful to drive?

‘So I keep thinking that we can go further with these sounds because the sportiness, the whole philosophy behind the M cars and, I think, behind the drivers, is that they are a little bit more ready for a bit of an experiment – for a little bit of something new, something unusual.’

The car will be quiet in Comfort mode, but Sport mode will see Zimmer’s IconicSounds Electric kick in. 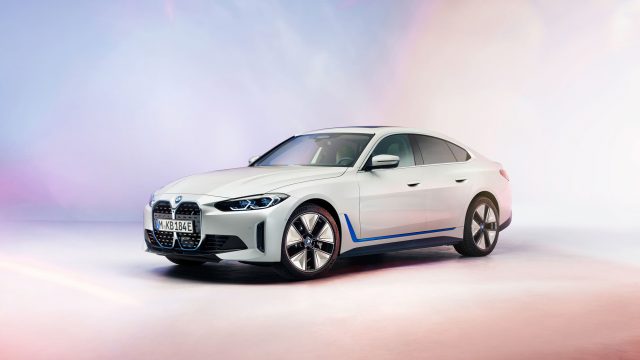 BMW plans on introducing IconicSounds Electric during 2022, but people who have their car delivered before then will be able to have it retrofitted.