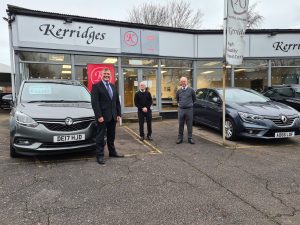 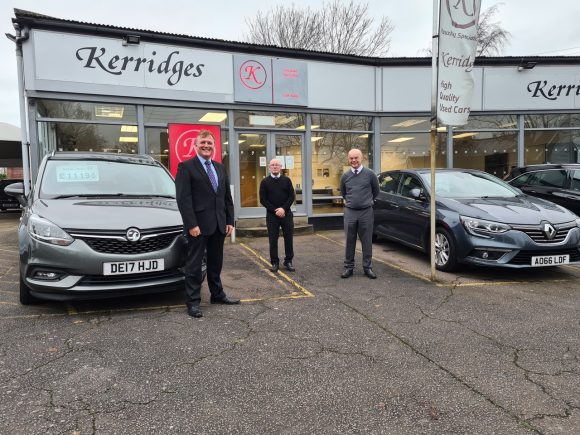 Lowestoft-based Mitchells, which was Groupe Renault UK’s top-performing dealership of 2019, has taken over the third-generation Vauxhall specialist and garage Kerridges, which is at Halesworth, for an undisclosed sum.

Matthew Huke-Jenner, Mitchells managing director and owner, said: ‘We will be continuing the Vauxhall heritage but expanding the used car forecourt by stocking more vehicles.

‘We are also talking to several manufacturers about reintroducing a new car franchise. It is a fantastic site, on a main road, and warrants being a franchised dealership.’

He added: ‘One of the key points for us was that we retain the four members of staff who have a lot of knowledge and experience. We are looking forward to caring for Kerridges’s loyal customers.

‘Kerridges is a long-standing family firm which shares similar values to Mitchells. We have customers who have been dealing with us for more than 30 years.

‘We make relationships with customers and they keep coming back and also tell family and friends about us. Our business is built on staff and customer retention. 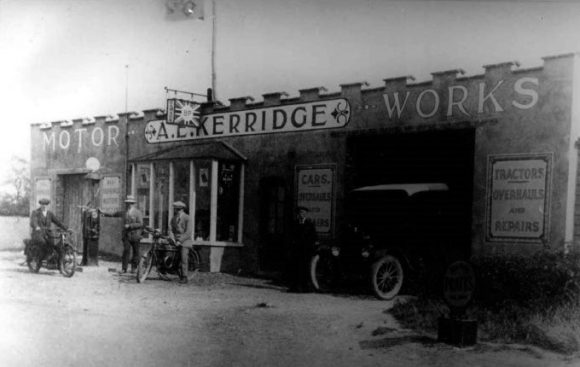 The original Kerridges site in Darsham

‘We see ourselves very much as custodians of this business.’

Mitchells, which was established before the Second World War, has sold Renaults since 1974. The Renault and Dacia franchise opened a second site in Great Yarmouth 15 years ago and a used car operation in Lowestoft two years ago.

‘We have done very well with the three sites we have already and this Halesworth site will add a bodyshop to our portfolio,’ said Huke-Jenner,.

The Kerridges site, which will be rebranded, also has a workshop for servicing, maintenance and MOT testing, as well as a five-car showroom plus forecourt space for up to 35 used cars.

Its roots go back to 1918 when current directors Chris and Mark Kerridge’s grandfather, Albert, opened a garage at Darsham, near Saxmundham.

Their father, Ron, joined the business and in 1963 opened his own garage at the Halesworth site, which became a Vauxhall dealership. 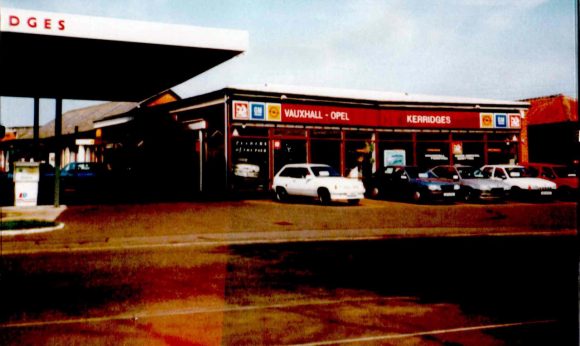 It was a Vauxhall main dealer until 2014, then a Vauxhall service centre, and two years ago became a Vauxhall specialist. Now the Kerridge brothers are retiring and said they felt Mitchells was a good fit with the family business.

Chris Kerridge said it had been a tough year and he was pleased the business had been bought by another independent dealership that was looking to reintroduce a franchise.

‘Mitchells will bring new life to the business. It’s a sad day for us, but I know Matthew will do a very good job keeping our loyal customers happy.’

Pictured at top from left are Matthew Huke-Jenner, Chris Kerridge and Mark Kerridge