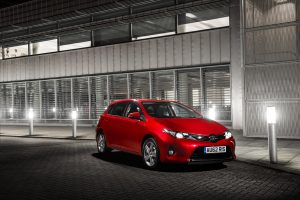 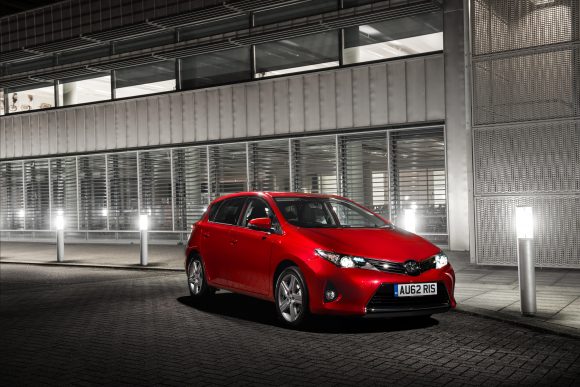 FOLLOWING yesterday’s news that 1.5m Toyota cars are being recalled worldwide because of  defective airbags, it has emerged that more than 70,000 UK-registered vehicles are affected.

Some 72,885 UK-registered Prius, Auris and Lexus CT200h models are being recalled over possible cracks in the fuel emissions control unit.

Just under half of these vehicles (34,135) could also have a small crack in inflators in the air bags in the driver and passenger sides which may expand, causing the air bags to partially inflate.

Toyota said it did not know of any injuries related to the latest recalls.

‘There is a possibility that cracks could develop in the coating of the emissions channel due to improper shaping of portions of the channel,’ the company said.

‘As a result of this condition, the cracks could expand over time and, eventually, fuel may leak from these cracks when the vehicle has a full tank of petrol.

‘We have not received any report of accidents, injuries or fatalities linked to this issue.’

About 2.8 million vehicles are being recalled globally over fears of cracks in the fuel emissions control unit, of which 713,000 are in Europe.

A total of 1.43 million Prius hybrid, Prius plug-in and Lexus CT200h models are being recalled globally over the defective air bag concerns, which are separate from the recalls of Takata air bags.

The models are sold widely across Europe and out of the 141,000 vehicles affected across the continent, nearly a quarter are British.

MORE: What does Brexit mean for the car industry?

On SuperUnleaded.com: Rich Kid Pulled Over In A Lambo, Abuses Police