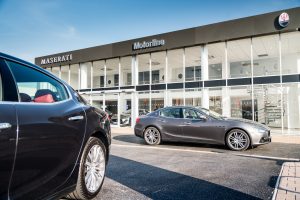 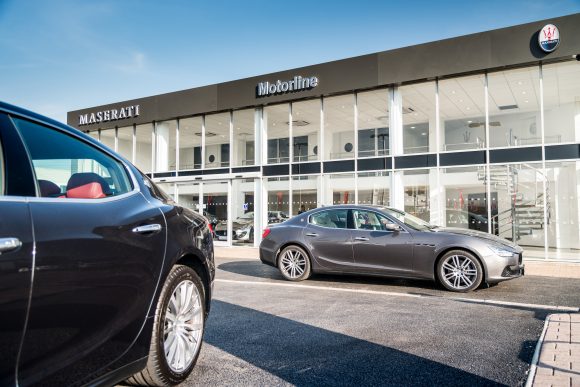 KENT-based Motorline has continued its expansion with the acquisition of the Westlands Motor Group.

The move sees the south-east’s largest motor retail company extend its reach into the south-west midlands and increase the number of dealerships in its portfolio to 43.

Westlands – acquired by Motorline for an undisclosed sum – has four Toyota and three Hyundai dealerships in places such as Gloucester, Worcester, Hereford and Stourbridge. Established by Nick Wilczynski, Westlands employs 200 staff and has a turnover of £65 million. 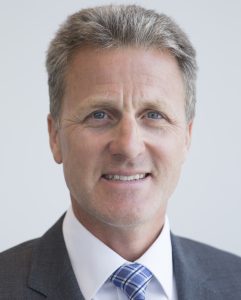 The acquisition makes Motorline one of the UK’s largest Toyota brand partners with 13 dealerships in the UK and increases the number of Hyundai dealerships from two to five. Its annual turnover following this acquisition is expected to rise to £600 million.

Glen Obee, Motorline group chairman, said: ‘The Westlands acquisition is an excellent opportunity for us to continue to build on our highly successful relationships with Toyota and Hyundai and to strengthen our group’s investment and strategy from Bristol and South Wales up the M5 corridor.’

The deal sees the group acquire a mix of freehold and leasehold properties which will continue to trade as Westlands until rebranding to Motorline in the latter half of this year.

Mike Jones, chairman of profitability specialists ASE, said: ‘This represents a further significant expansion for Motorline, making them one of the UK’s 25 largest dealer groups. It has been a pleasure to work with them on this transaction.

‘Through this acquisition they are further building on their representation for Toyota and Hyundai, cementing their position as significant partners for both brands. I am also pleased to see a successful exit for Nick Wilczynski who we have worked with for many years and who was advised by Ian McMahon and Adam Cottam of ASE.’

Founded in 1972, Motorline represents 11 leading car manufacturers with dealerships across the South of England, South West Midlands and South Wales. In the last 18 months the company has achieved significant growth.