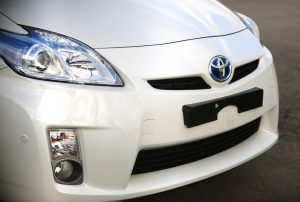 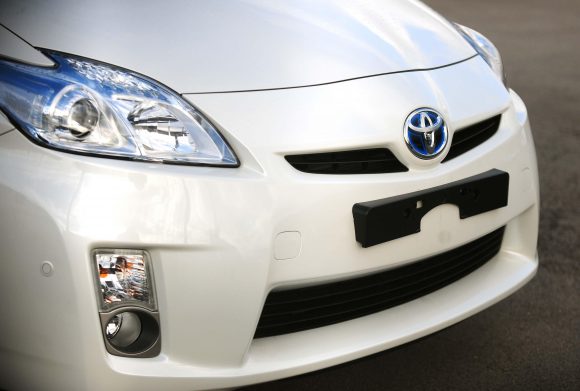 The latest alert was not linked to the massive recalls of Takata air bags, the manufacturer said.

Toyota said it did not know of any fatalities or injuries related to today’s recall.

A small crack in some inflators in the driver and passenger side air bags may expand, causing them to partially inflate.

The air bags were not made by Takata, according to Toyota.

The announcement by Toyota means that overall the total number of recalls over air bag worries is likely to exceed 100 million worldwide.

MORE: What now? Manufacturers consider their options in the wake of Brexit

MORE: Download the 100th edition of Car Dealer to your iPad – for free!

On SuperUnleaded.com: Rich Kid Pulled Over In A Lambo, Abuses Police Officers