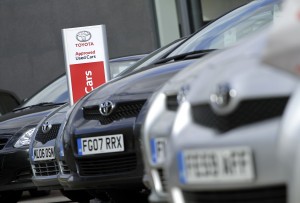 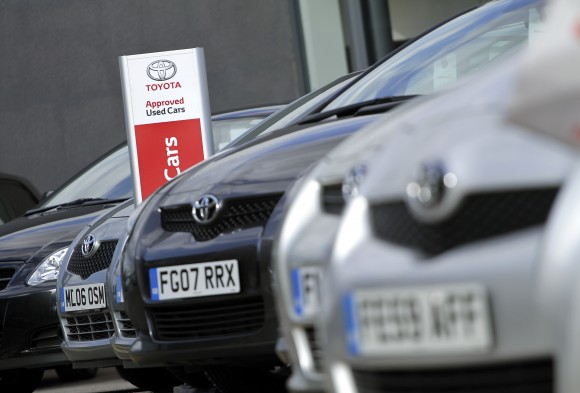 Both Toyota and Honda have bounced back from the pandemic in style by posting multi-billion-pound profits, the firms have announced.

In the second quarter of the year, Toyota posted a record-breaking profit of £5.9bn.

The figures are five times higher than the £1.045 posted in the same period last year, when sales were severely hit by global lockdowns.

The firm also broke its record for the biggest rise in quarterly sales after the numbers improved by 73 per cent from the previous year to £52bn.

Despite the success, Toyota has not increased its forecasts for the financial year ending next March, largely due to supply issues such as the ongoing semiconductor crisis. 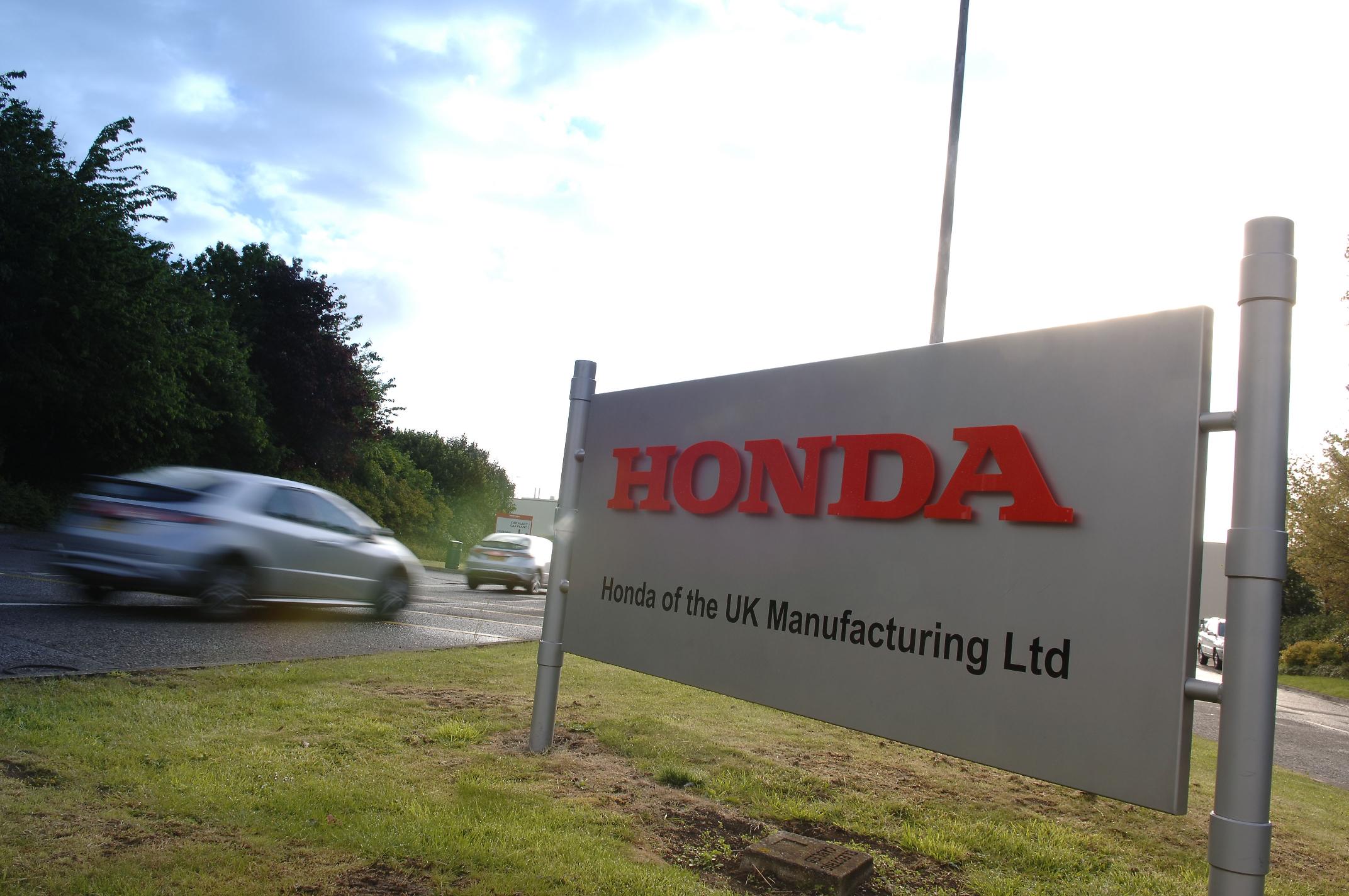 Elsewhere, Honda made an eye-watering £1.4bn in profits compared to the same period last year.

Q2 was a particularly tough period for the company last year, making a loss of over £530m due to the pandemic.

The company’s quarterly sales this year have now reached a whopping £23bn, up nearly 69 per cent from the Covid-hit window in 2020.

As a result of the success, Honda has raised its profit forecast for the year to March 2022, to 4.4 billion.

However, the firm has slightly lowered its vehicle sales forecast for the fiscal year to 4.85m vehicles from the previous 5m.

The reduced number is still better than the 4.5 million Honda sold in the previous fiscal year to March 2021.