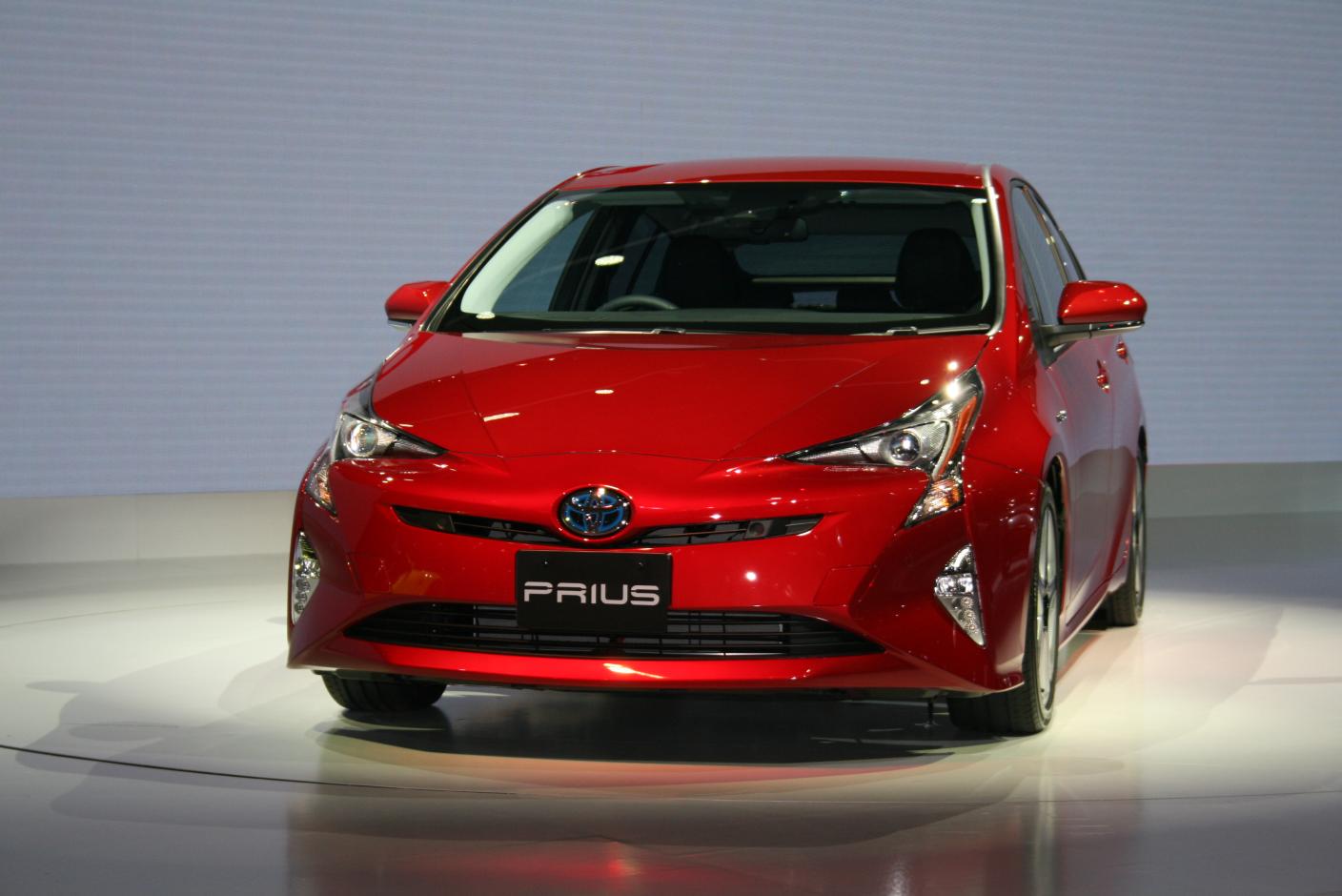 SNOWS Group is relocating its Exeter Toyota and Lexus dealerships to a new site.

As of May 9, Snows Toyota and Lexus Exeter will be located at Snows House, 4 Matford Way, Matford, Marsh Barton.

The dealerships have been built using a range of energy-efficient measures, including supplemental natural lighting at Snows Toyota, the first Toyota Centre in the UK to benefit from this technology.

Meanwhile, the design of the Lexus showroom ‘befits the craftsmanship of the models it hosts,’ says the dealer group.

The new site is designed to support the ever-expanding Snows customer base. Increased space means that parking will now be easier, and additional servicing bays will see aftersales customers back on the road even more quickly than before.

Phil Maddison, group board director at Snows Group, said: ‘The opening of the new Exeter site marks an exciting stage in the Snows Toyota and Lexus journey, and demonstrates Snows Group’s commitment to excellence across the board.’

The finishing touches are currently being put in place in order for Toyota and Lexus Exeter to open at 8.30am on May 9.

MORE: CDX: Car Gurus to present workshop on the digital car buyer and US trends