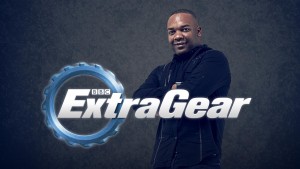 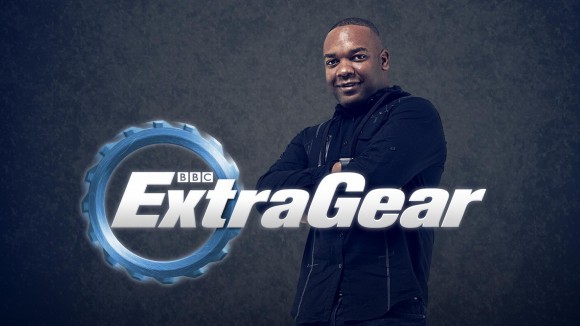 The programme will be presented by Top Gear host Rory Reid in the show’s studio and will feature new footage, interviews, special films and behind-the-scenes insights from the set.

It will be available to view on BBC Three’s live page and BBC Three on iPlayer straight after Top Gear finishes on BBC Two.

Reid said: ‘Extra Gear is hugely exciting. The Top Gear fans are some of the keenest in the world and with this show I’m giving them a chance to really get a peek behind the curtain.

‘I’m looking forward to showing them how the show is made and what goes on behind the scenes, giving viewers a different perspective on some of the coolest cars on the planet.’

Damian Kavanagh, controller of BBC Three, said: ‘Top Gear has always been a favourite with BBC Three fans so I’m delighted we can give them something new and innovative from BBC Three.

‘BBC Three will allow fans to get closer to the Top Gear action and feel part of the show.’

The new series of Top Gear returns to BBC Two on Sunday evenings in May.

MORE: Volvo self-driving cars heading for the UK in 2017