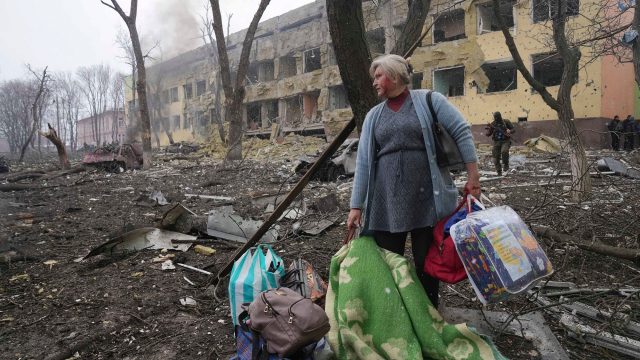 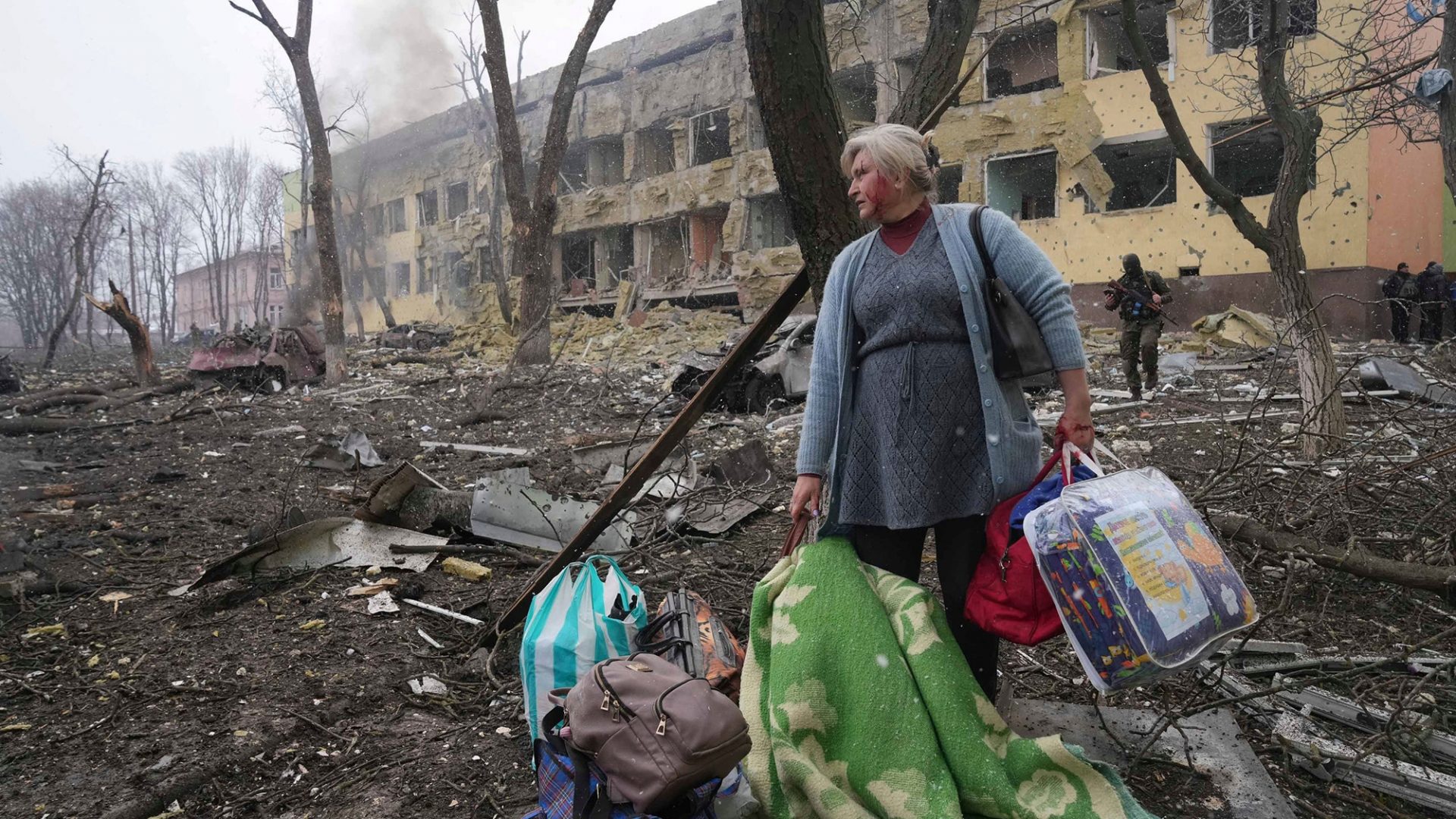 Toyota and Nissan have both thrown their corporate weight behind efforts to bring humanitarian relief to Ukraine.

Some €2.5m (£2.1m) is being donated by Toyota following Russia’s invasion.

Staff are also helping in the form of temporary housing and language interpretation for refugees, with the manufacturer providing up to 40 paid hours per employee to take part in the volunteer programmes.

In addition, Toyota is giving support for the 1,700-plus Ukrainian employees working in its European businesses, mainly in countries bordering the war-torn nation.

The Nissan Cares fund will contribute to wider efforts to support the people of Ukraine, as well as helping employees and their families who have been affected by the war.

It is giving €1m (£840,000) to the Red Cross and other non-profit organisations to help pay for lifesaving assistance and essential supplies for families and children.

Vehicles will also be donated where possible.

Nissan said it had seeded the special fund with €1.5m (£1.26m) so that Nissan employees and their families affected by the crisis had financial stability and ongoing support.

It could be used to support relocation costs, living expenses for displaced families, medical expenses, plus special assistance for children.

Nissan chief executive Makoto Uchida said: ‘We have all been moved by the suffering of so many people and families – including members of our own Nissan family.

‘We have created the Nissan Cares fund to stand by our employees and to support the international efforts working around the clock to respond to this immeasurable human tragedy.’

The donations follows the news of Stellantis giving one million euros to help Ukrainian refugees and civilians fleeing from the invasion.