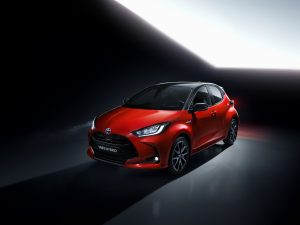 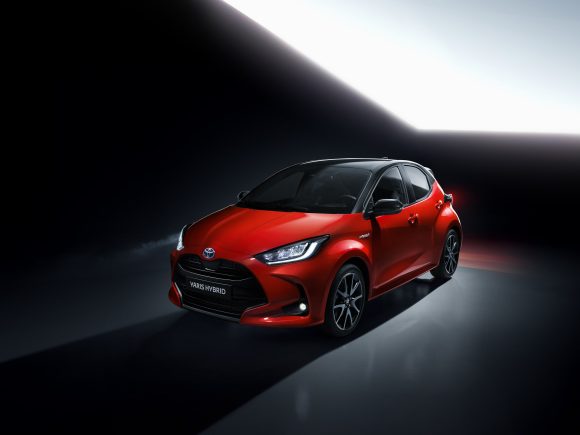 TOYOTA has unveiled its next-generation Yaris ahead of the supermini’s arrival in the UK next year.

The firm’s best-selling European model has been given a ground-up redesign to incorporate more technology and a new three-cylinder hybrid powertrain.

Due to be built at Toyota’s Valenciennes plant in France, this Yaris sits on an all-new platform that aims to improve interior space without sacrificing the compact proportions that attract buyers to the car.

Despite being 50mm wider and having a wheelbase 50mm longer than before, it’s actually shorter by 5mm than the car it replaces. It means the Yaris will be the only supermini that is under four metres long.

Finally, there’s a 1.5-litre hybrid, which combines the petrol engine with a 79bhp electric motor. Toyota claims that the powertrain is 15 per cent more powerful than the one it replaces but produces around 20 per cent less CO2.

The new Yaris is due to be launched during the second half of 2020, with details of the UK model range, technical and equipment specifications and prices being announced nearer then.