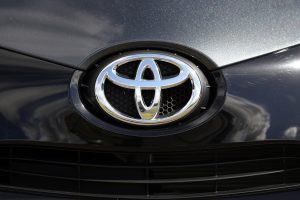 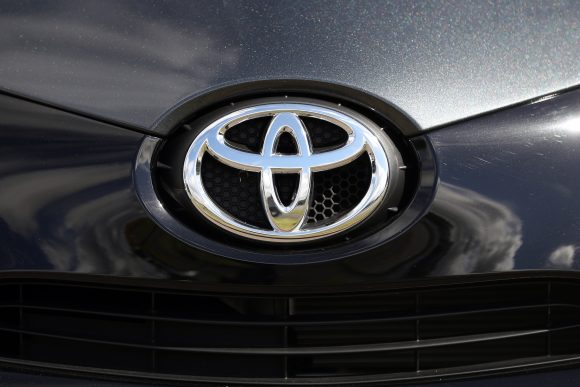 JAPAN’S top carmaker, Toyota, and smaller rival Suzuki have announced they are partnering in the development of self-driving technology.

The move comes as manufacturers around the world grapple with innovations in the industry.

In 2017, Toyota and Suzuki agreed to work together in ecological and safety technology. That deal did not include owning mutual stakes.

Car manufacturers are facing a costly shift towards the use of artificial intelligence and various ecological and safety technologies.