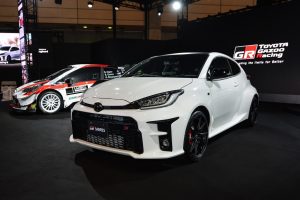 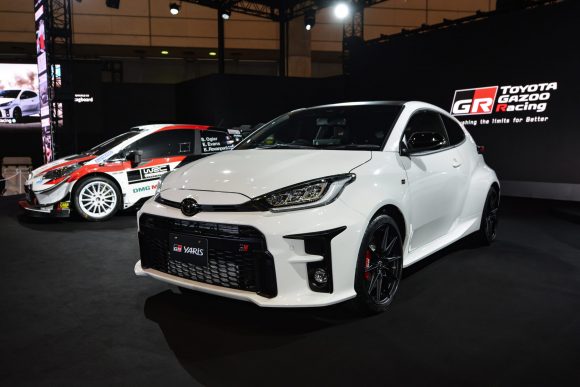 Toyota UK has announced it will be taking its latest hot hatch creation on a tour of 40 dealerships.

The GR Yaris will visit dealerships, starting today, following a popular tour earlier in the year.

It will give motorsport fans and potential buyers the opportunity to see the new model up close.

The performance hatchback is designed as the road-going basis for Toyota’s World Rally Championship race car.

The pre-production cars will typically spend two days on static display at each dealership, with the first being Farmer and Carlisle Leicester and Currie Motors Brentford.

There are events in England, Wales and Scotland featured, with the final showing will be October 12-13 at Stoneacre Gateshead.

The GR Yaris is the second model to be engineered by Toyota’s Gazoo Racing motorsport division following on from the Supra.

It has a new turbocharged 1.6-litre engine that makes 257bhp. It has all-wheel-drive, which contributes to a highly impressive 0-60mph time of about 5.3 seconds.

There will be two cars visiting different dealerships at the same time, on the following dates: