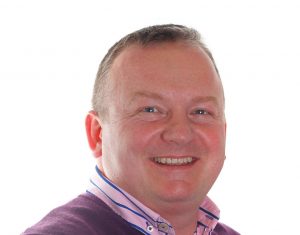 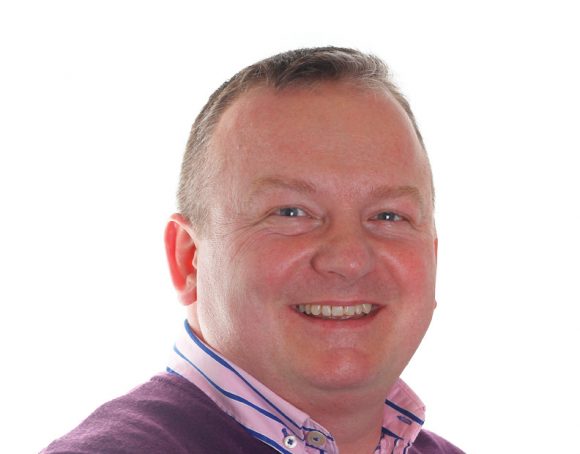 THE Trade Centre Wales made an increased profit of £10m in the year to November 2016 with turnover topping £100m, it has announced.

In the car supermarket group’s newly posted results, audited accounts show that the retailer experienced significant growth across all key performance indicators, with operating profit increasing by 53 per cent, revenue increasing by 37 per cent to £106m, and return on sales growing from 8.5 per cent to 9.3 per cent.

The results include five months’ trading of the group’s Cardiff North outlet on the A470 at Abercynon – its third and the largest car dealership in Wales. It opened a fourth store – The Trade Centre UK – across the Welsh border in Wednesbury this April, which it said was the second-largest car supermarket in the UK.

Mark Bailey, chairman of the Neath-based group, said of the result: ‘We are delighted to have broken through the £100m turnover barrier. These results only include our Wales-based businesses and a part-year for our third store. In 2017 we will add a full year of our Cardiff store and add again with our first Trade Centre UK outlet in Wednesbury.’

The 1,500-car, 12-acre Wednesbury store has sold more than 300 cars per week since opening, said the company.

Trade Centre Wales chief executive Andy Coulthurst, pictured, said: ‘The opening in the West Midlands is a significant milestone for the business. Cardiff North allowed us to establish a successful blueprint for site opening and The Trade Centre UK business has almost doubled our turnover overnight.

‘We recruited 90 per cent of our customer-facing team in the Midlands without any previous car dealership experience and they should be very proud of the results they are driving within that business.’

More sites are planned for the West and East Midlands as well as another site in Wales before the end of next year, and Coulthurst added: ‘Our team in Wales is currently over 300 strong with another 150 colleagues in the Midlands. Our forecast sees us grow turnover to £250m for 2018, by which time we will have grown the team to 650.’

The group said it was spending almost £500,000 per month in marketing the new store in the West Midlands region, with a ‘huge’ spend across TV, radio, digital and outdoor media to promote The Trade Centre UK and sister online car finance brand CanCan Car Finance.

Bailey said: ‘The Trade Centre UK store will act as the hub for more retail outlets in the Midlands region. We are incredibly impressed by the way the public has responded to our unique retail concept and the calibre of the staff that we have recruited to serve them. Our central operations remain in Wales and we are scaling up in all areas, including finance, training, group telesales and CanCan Car Finance continues to expand rapidly to meet growing demand.’