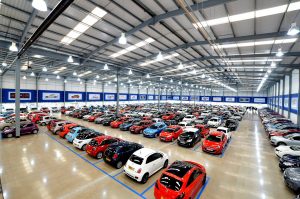 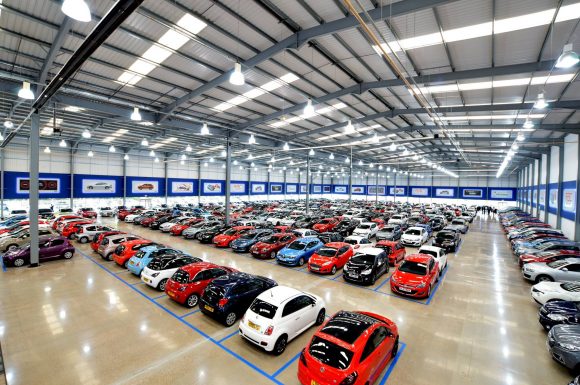 THE newly opened and largest car superstore in the West Midlands, The Trade Centre UK, has announced a second recruitment drive to expand its team beyond 200 staff in order to meet demand from car buyers in the region.

Since opening on Good Friday, the 1,500-car outlet has taken orders for almost 1,000 cars.

Following this initial success, the business is increasing the size of the team, with 30 full-time vacancies available across all customer-facing roles, from car sales to collections.

The business, which also operates three car supermarkets in South Wales, established by chairman and founder Mark Bailey in 1999, expected its first foray across the border to be a success, but have been taken by surprise by the reception from value-driven motorists in the region.

Commenting on the launch, Andy Wildy, sales director for The Trade Centre UK, explained: ‘After running analysis seven days into us opening, and following the sale of our first 300 cars, our closest customer lived just 20 steps from the site and the farthest customer had travelled from St Austell in Cornwall to take advantage of our deals.

‘The most interesting trend, however, was that 10 pairs of neighbours within the same row of adjacent streets all purchased cars, which is just astounding.’

On SuperUnleaded.com: Here Is One Of The Weirdest Cars Money Can Buy