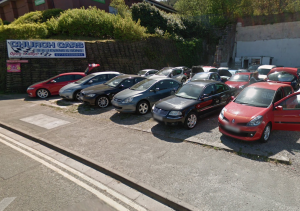 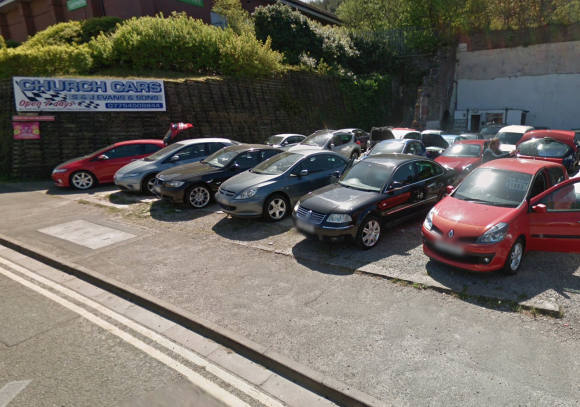 A CUMBRIAN car trader has been ordered to pay out more than £4,300 after being found guilty of selling a dangerously defective car.

Dennis Steven Evans, 57, who runs Church Cars in Preston Street, Whitehaven, sold a Ford Focus that had major structural defects to a customer in March, West Cumbria Magistrates’ Court in Workington was told.

The vehicle was immediately prohibited for use on the road after a Driver and Vehicle Standards Agency examination found it had excessively corroded brake pipes as well as excessive corrosion around the seatbelt anchorage points and suspension.

After the case, Cllr Celia Tibble, Cumbria County Council’s cabinet member for trading standards, said: ‘This is a serious offence which could have put the lives of the vehicle occupants and other road users and pedestrians at risk.

‘Attempting to sell a car in such a poor state demonstrates a complete failure of responsibility by the business.’

The News & Star reported that Evans intended to appeal against the conviction.

MORE: Car dealer fined £12,000 for offering to supply vehicle found to be dangerous