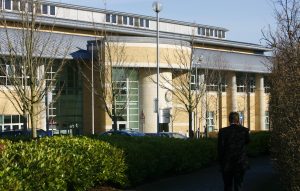 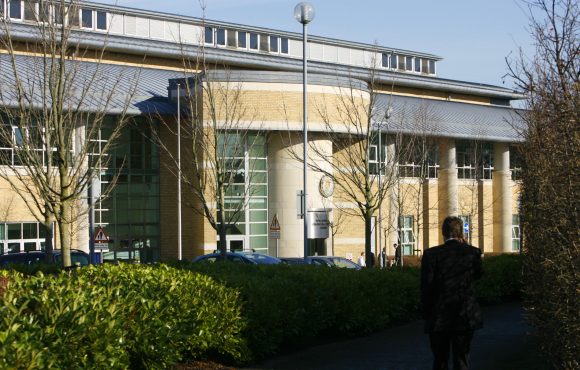 A DISHONEST car salesman with an ‘appalling addiction’ to gambling has been jailed for almost three years after defrauding two car dealerships.

At Doves Vauxhall, he kept a deposit paid for a car worth more than £5,000, the Daily Echo reported, while at the time being on bail for another offence related to the buying and selling of a car.

For those offences of fraud and theft, he was sentenced to two years in prison, suspended for two years, in April 2017.

However, at that point he was already in trouble with his bosses at Route One Cars, where he had started work in January of that year.

Shortly after they had taken him on, the owners of the firm noticed that payment for a vehicle had not been banked.

They confronted Iampietro who ‘broke down and cried’ before owning up to having taken the money, Bournemouth Crown Court heard.

He offered to work for free until the debt had been repaid but in June, he was in hot water again when his bosses noticed a particular car was not at the site.

Iampietro claimed the vehicle was undergoing an MOT but eventually admitted he had sold it for £2,950 and kept the money.

He admitted stealing £6,400 in total as well as committing an offence during the period of a suspended sentence.

Timothy Bradbury, defending, said his client had an ‘appalling’ addiction to gambling and was betting in a ‘crazy and reckless way’.

He urged Judge Douglas Field ‘not to impose a sentence that kills dead any hope he has for rehabilitating himself’ reported the Echo.

But the Judge said an immediate prison sentence was in order and jailed him for 34 months.

On WorkshopMagazine.co.uk: Our Kev: It’s a terrible state to be in if there’s no MOT system