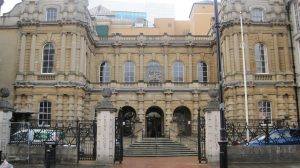 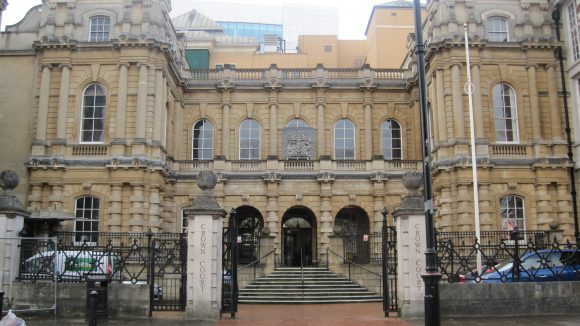 A BERKSHIRE dealer has been jailed for three years after being found guilty of fraud related to his used car business. 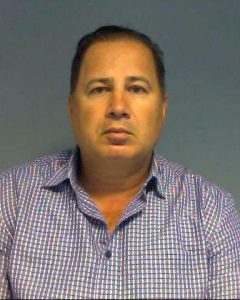 The probe was launched when Trading Standards received complaints from the public who felt they had been misled by Abuissa, said the council.

He was also found guilty of seven charges of dishonestly making false representations to customers who bought used cars from him. These false claims amounted to telling customers the cars had a full service history when they didn’t, that the car had the benefit of a WMS Group warranty when he didn’t intend registering the warranty applications, and in one instance falsely stating the car was in excellent condition.

Abuissa was sentenced to 36 months in custody after the jury heard evidence from 14 members of the public who had bought used cars from him.

After the case, Wokingham borough councillor Norman Jorgensen, chairman of the joint public protection committee, said: ‘The investigation into the activities of Mr Abuissa revealed a wide range of dishonesty and a trail of victims.

‘This was a complicated case that resulted in a two-week trial. The level of criminality is demonstrated by the sentence, which the committee hopes will send a clear message to anyone else thinking of engaging in this activity.’