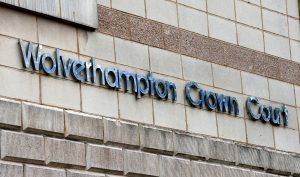 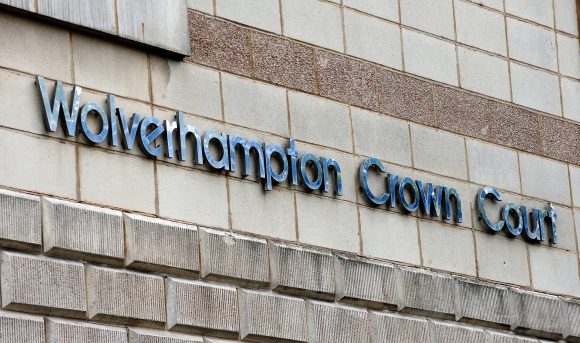 A DUDLEY garage owner has been jailed after admitting sexually assaulting a client then intimidating her into dropping the charges against him.

Robert Parke was jailed for 52 months at Wolverhampton Crown Court for sexual assault and perverting the course of justice. The sentence also took into account three unconnected counts of sexual activity to which he pleaded guilty as well. In addition, he was placed on the sex offenders register for life. 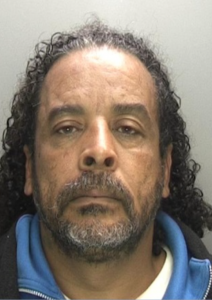 The court was told how Parke, who owned the former RP Autos in Brierley Hill, admitted sexually assaulting a woman in May 2016 after she bought a car from his garage.

He then continued to harass the woman, even after she reported the assault to police. Parke intimidated her and forced her to sign a false statement dropping the charges against him.

Parke, 52, from Valmour, Bromley in Pensnett, then tried to evade justice by moving addresses around the country. But his luck ran out after officers placed him on the force’s Most Wanted website, and following information given to police, Parke eventually handed himself in.

After the hearing, Detective Constable Mike Clarke, from the force’s sexual offence team, said: ‘This man abused his position to prey on a woman who had bought a car from his garage. He then intimidated her and harassed her into dropping the charges. Now he has been put behind bars and will be placed on the sex offenders register for life.

‘I would like to take the opportunity to commend this woman’s bravery in coming forward initially and then throughout the investigation. I hope today’s sentence will bring her some comfort as she continues to recover from her ordeal.’