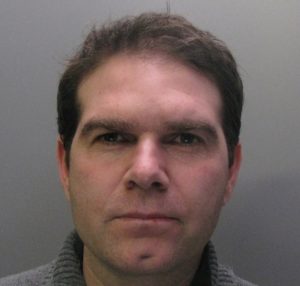 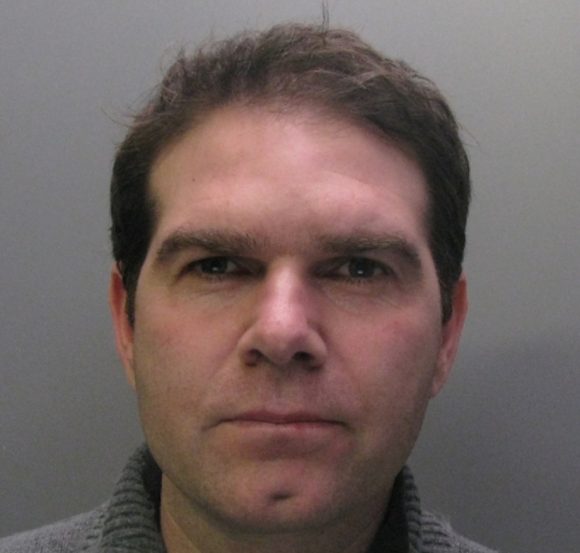 A CAMBRIDGESHIRE dealership owner has been jailed for 27 months after conning friends, customers and finance companies out of more than £91,000.

Luke Mills, 38, used his position as the owner of Edgerley Park Motor Dealership, in Peterborough Rd, Eye, to acquire his victims’ details to apply for loans from multiple finance companies on vehicles, Peterborough Crown Court was told.

The series of complex and varied frauds stretched over more than a year, and an example would see Mills assure a customer who had bought a car on finance through him, but who subsequently wanted to sell it, that he would settle the difference on the finance. He would then fail to do so, but the finance company would still be withdrawing money from the customer’s account.

As well as being left out of pocket, Mills’s victims also ended up with bad credit records, causing them major stress, Cambridgeshire Constabulary told Car Dealer Magazine. Tragically, one of Mills’s victims suffered a stroke and died before she could see him brought to justice.

Mills, of The Cloisters, Eye, admitted nine charges of fraud between January 2015 and April 2016. Throughout the period, he repeatedly lied to his victims so that he would continue to receive illicit payments, said the Cambridgeshire force.

After the case, Det Con Aaz Tourabi said: ‘Many of Mills’s victims came to him as a trusted professional, which he exploited for his own financial gain.

‘This sentence reflects the tough stance the criminal justice system takes on fraud and I applaud the perseverance of the victims in helping to bring Mills to justice.’