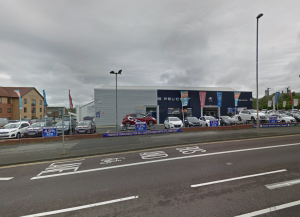 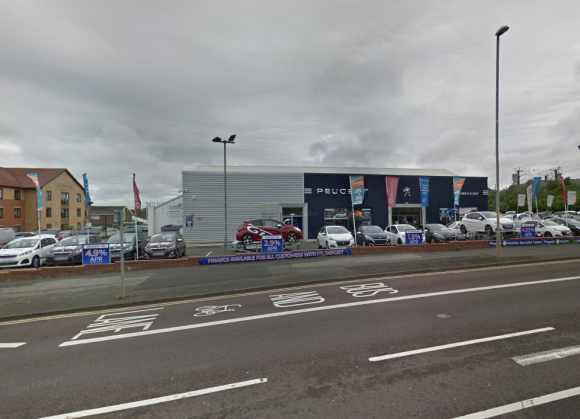 A DEALER in Gateshead has been fined £5,000 for not telling a customer that the previous owner of their new car was international rental company Europcar.

Robins and Day Peugeot advertised the vehicle as having one previous owner and sold it for around £10,000 in January last year.

However, after a few days, the customer noticed a burning smell in it so took it back to the Bensham Road dealership, pictured, where he was told he would need to buy a new clutch.

He was also told he would have to pay £650 to cover the majority of the repairs because the dealership said the damage had been caused by his wife’s driving style.

A number of weeks later, the customer received the car’s V5 registration documents, which stated that the previous owner of the vehicle had been rental company Europcar.

He complained to Gateshead Council’s trading standards department, prompting an investigation that revealed that the previous owner had leased the vehicle to Europcar – where it was used as a rental car by multiple people.

After the case, Anneliese Hutchinson, service director for development, transport and public protection at the council, said: ‘It is extremely disappointing to find a main car dealership failing to provide its customers with this kind of information.

‘It is reassuring that the courts appear to have taken this matter very seriously, and imposed a significant fine and order for compensation.’

MORE: Car dealers concerned about clocked cars on their forecourts