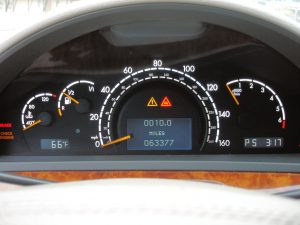 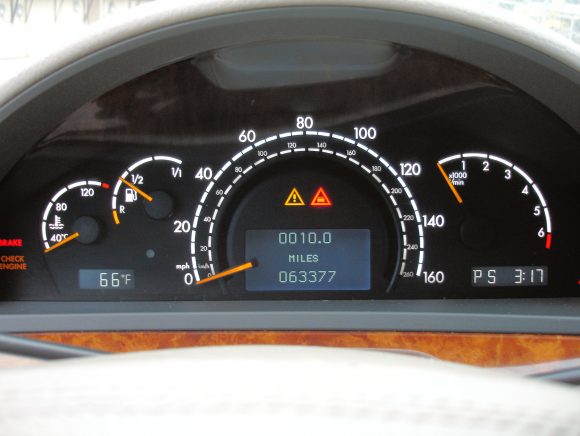 Car dealers concerned about clocked cars on their forecourts

CAR dealers are concerned that mileage discrepancies and ‘clocking’ of used cars are becoming more common on forecourts, according the latest research from Cap HPI.

A national survey of UK dealers showed a quarter were concerned that clocking and mileage discrepancies had worsened in the past 12 months.

Over a third (36 per cent) of dealers are worried that the incidence of clocking will have a negative impact on their business, making a dent in profitability.

Recently Cap HPI announced the number of cars showing mileage discrepancies rose to one in 16, a jump of 25 per cent on 2014’s figures of one in 20.

And with this one in 16 chance of purchasing a vehicle with a mileage discrepancy, the cost to motorists stands at over £800mil every year. The practice of clocking takes place when drivers look to deliberately defraud second-hand car buyers when the vehicle is sold on.

Barry Shorto, head of industry relations at Cap HPI, said: ‘There’s no doubt that the escalating problems associated with clocking and mileage tampering are now starting to become a cause for concern by dealerships across the UK. The situation demands a tough stance from the industry and the government as not only is it costing honest motorists millions but it is tarnishing the good names of established and reputable car dealers across the UK who are on the receiving end of this deception.”

Earlier this year, Cap HPI played a vital role in securing custodial sentences for individuals in the North West involved in what is thought to be one of the largest clocking cases in UK legal history.

Shorto believes there are a number of reasons for the increase in clocking, commenting: ‘The continued development of technologies to alter digital odometers is a major factor with easy access to this technology via the internet and similarly, the ease of access to mileage adjustment services online, some of whom will behave legitimately, others less so. The increase in mileage-related finance arrangements such as PCP and PCH may also be a contributing factor as motorists look to bring down their mileage count to within contracted levels and avoid paying penalties for excess mileage.

‘Our advice to dealers is not only should they make conducting mileage investigations an integral part of their business process to protect their reputation and their customers, but they must actively promote the fact that these checks have been done for customer peace of mind. Proof of a mileage check needs to be a key part of a dealer’s sales strategy, promoting the quality of their stock, as well as highlighting the dangers of clocking for their customers.’

On SuperUnleaded.com: The most disgusting car crash situation you’ve never even considered