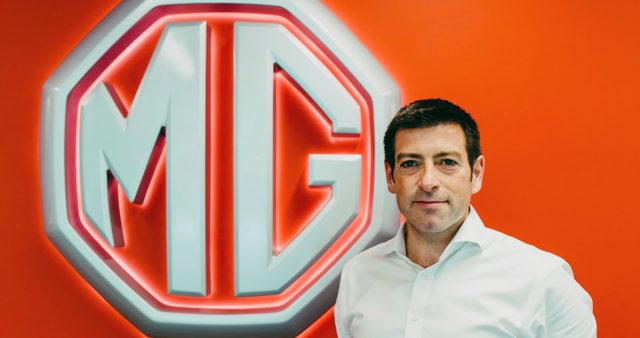 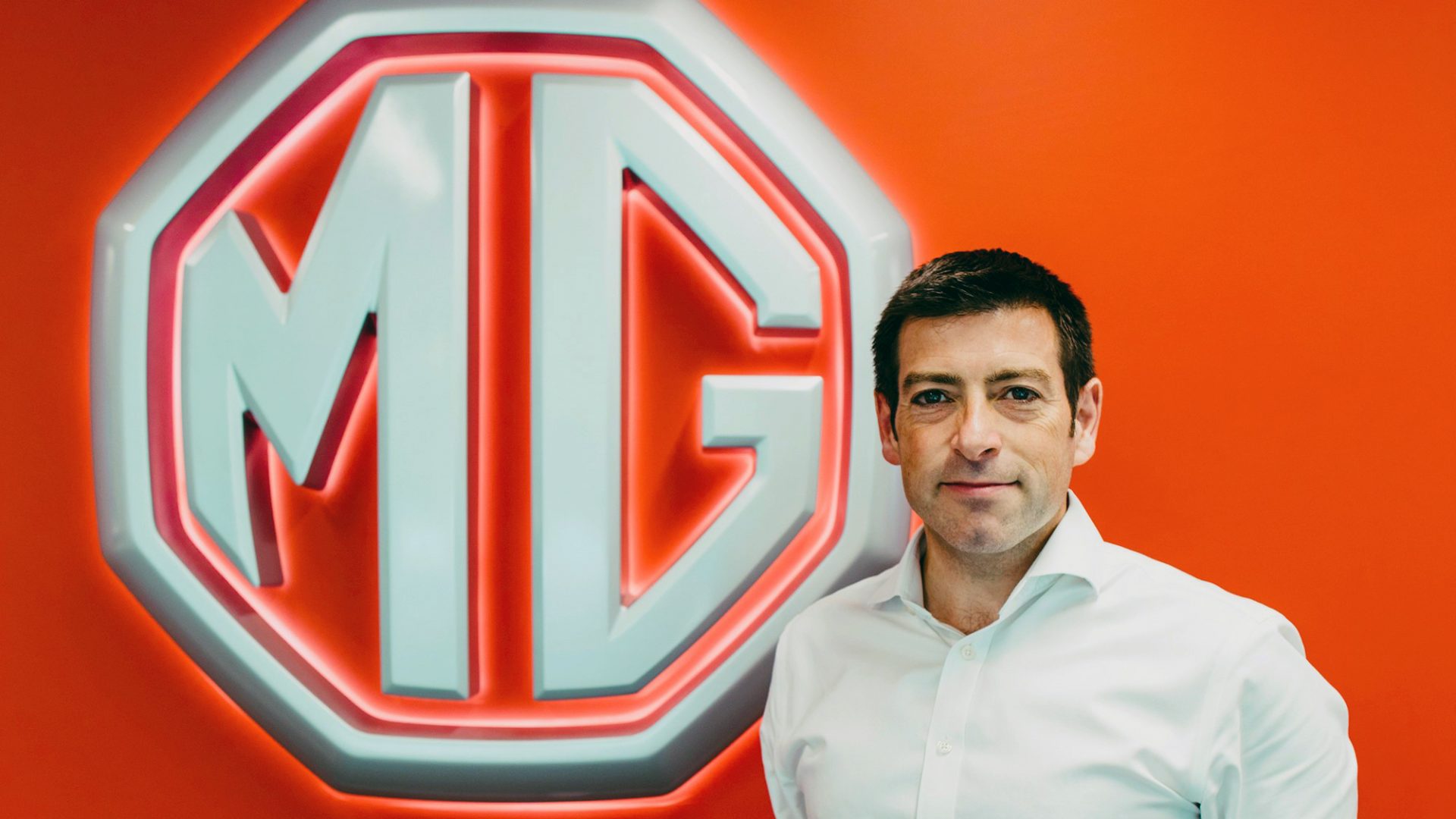 He was married with three children and was just 48 years old when he passed away on Monday (May 3).

Gregorious appeared on Car Dealer Live last November during which he discussed MG’s plans for going electric, among a number of topics.

At the time, he was head of both sales and marketing, but David Pugh was appointed marketing director the following month so Gregorious could focus purely on sales.

Gregorious said during the interview that more than half of its cars sold would be electric by the end of 2021 and stated that ‘we’ll be 100 per cent electric before any of our competitors’.

The top executive added: ‘I wouldn’t be coming on here and saying we’ll have 51 per cent electric next year if supply wasn’t confident. We can get as many as our dealers can sell.

‘Our message to our dealers is to go out there confidently, we can supply much quicker than our competitors can.’

Tragically, it was round about the same time that he discovered he had the disease, after he began to suffer from acute indigestion.

Friend and former colleague Craig Cheetham told Car Dealer today (May 5): ‘It’s truly tragic. He was a lovely guy. I know it’s customary to say as much in these circumstances but he genuinely was. He was also a good friend of mine.’

Gregorious began his professional career in 1994 as an account executive with a publicity firm.

He then moved into marketing, eventually becoming a marketing manager for DuPont, before entering the automotive industry in January 2002 as a district sales manager for Groupe PSA.

In October 2006, he was made an area manager for Kia, then became head of sales and sales operations for Chevrolet Europe in January 2011.

He became head of corporate planning and strategy for Groupe Renault’s Europe north region in August 2013 – his third of three positions there – and was responsible for commercial sales and aftersales performance in Cyprus and Malta as well.

Gregorious left in January 2018 to join MG Motor UK as head of sales. He was also involved with expanding the dealer network, seeing it increase to more than 100, and took responsibility for PR and marketing. Pugh was subsequently appointed to the top marketing role.

An announcement issued on May 6 told how Gregorious was also a keen sportsman and marathon runner.

It added that he oversaw a 320 per cent sales increase for the company, and played a critical role in establishing it as a key player in the EV market.

‘But more than that, Dan was a true gentleman, a loving husband and dad, and a devotee of his cherished Queens Park Rangers football club,’ the announcement said.

Cheetham, who worked with Gregorious at Chevrolet UK and through MG, told in the announcement of a man who had great humour and passion for whatever he did.

‘Whether he was running a half-marathon or closing off a sales month, Dan was one of those people who would never give up, and those who knew him and read his regular Sunday Facebook updates in his final weeks will know that he remained that way to the end.

‘He was an incredibly positive person, whose energy and enthusiasm for whatever he did was infectious.

‘Dan was a professional who loved the motor industry and loved cars almost as much as he loved football.

‘But much more than that, he was a really lovely bloke, and my heart goes out to his wife and their three children, who have seen their lives turned upside down.

‘He was a good friend to so many people in his professional life, too, not just a colleague. The world has lost one of the good guys at a time when it needs them the most.’