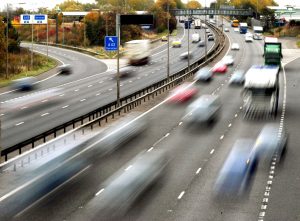 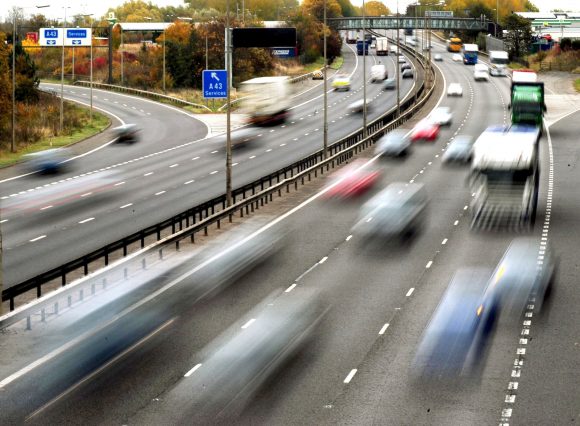 MOTORISTS aren’t ready to take their hands off the wheel and surrender control to driverless cars, research published today by the AA suggests.

The motoring association has found that while many see the benefits, such as improved mobility for elderly and disabled people, the cultural attachment to cars is stronger than technology and the issue of trust in autonomous vehicles remains a concern.

Just under a quarter of drivers (23 per cent) in a poll of 21,039 people indicated that they’d trust a vehicle to drive itself while they were in it.

AA president Edmund King has warned that technological pioneers shouldn’t just make fully autonomous cars their utopia without bringing drivers with them on the journey.

‘We shouldn’t underestimate the cultural importance of the car,’ he said.

‘We shouldn’t take a Luddite approach to new driverless car technology but must bring the consumers with us.

‘Even with the projected growth of ride-hailing, connected and driverless cars, almost half can never envisage a time when they might give up their car.’

Nearly nine in 10 [87 per cent] people expressed the most amount of concern over the possibility of situations coming up that weren’t anticipated by software programmers developing autonomous technology.

However, motorists appear to be embracing some technological advances, with 59 per cent saying they desired adaptive cruise control and 58 per cent wanting advanced automatic emergency braking.

‘The car has been pretty much the same for 100 years, but the next decade will see more change than in the previous 50 years,’ King said.

‘There is no doubt technological advances can and will save lives and enhance mobility for the elderly, disabled and the young.’

But, he added: ‘The jury is still out on when, or if, the consumer will embrace the driverless car in the way they have grown to love driving their cars.’