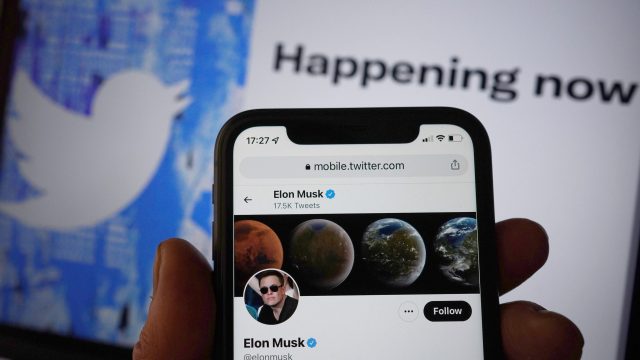 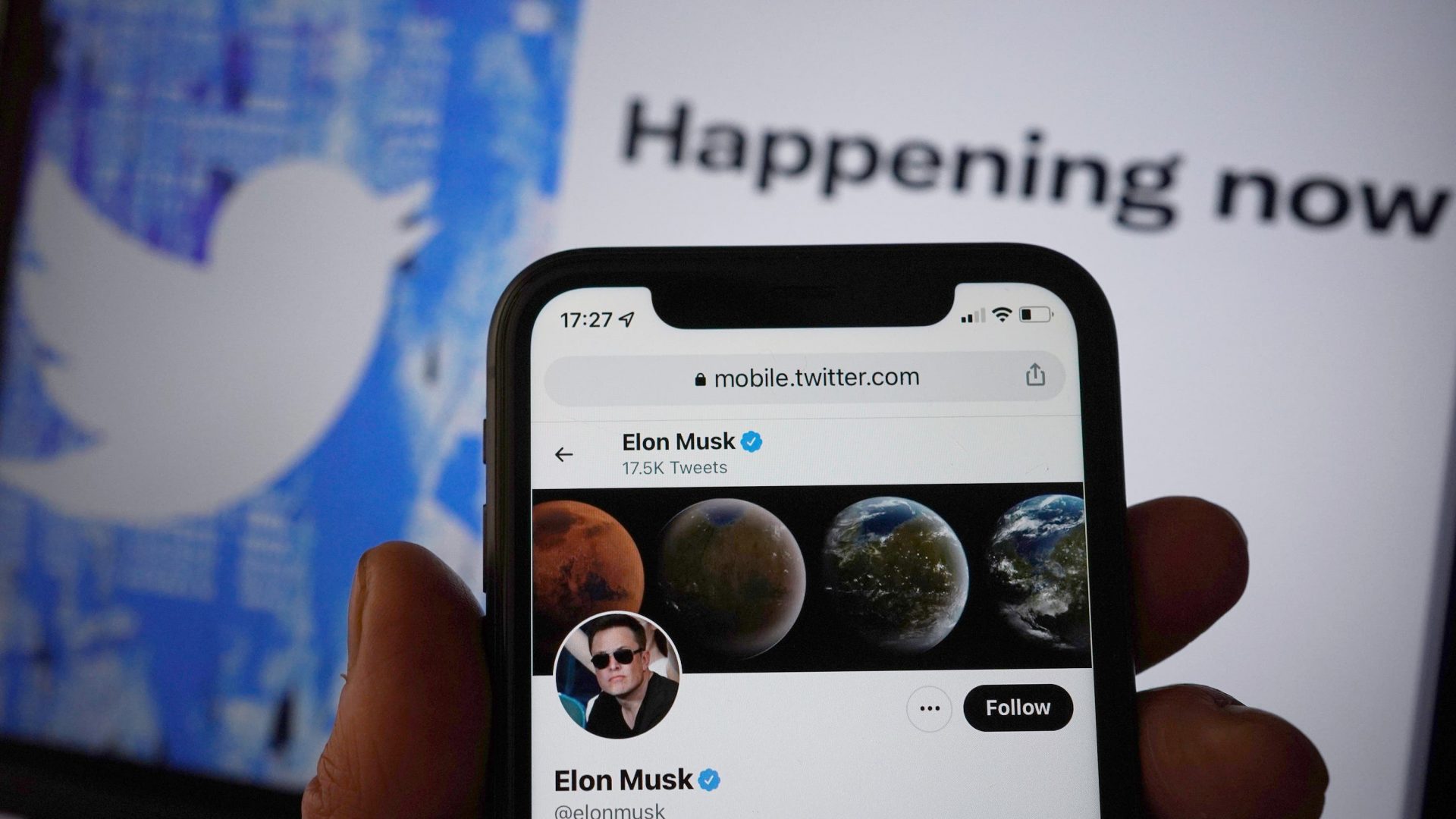 Twitter users will ‘benefit’ from Tesla boss Elon Musk’s move to pull out of the deal to buy the company, according to some experts.

As reported yesterday by Car Dealer, Musk’s $44bn (circa £36.5bn) bid to buy the social media platform looked to be on the verge of collapsing, after he told the US Securities and Exchange Commission he was terminating the acquisition.

In the letter, Musk’s lawyers said the platform had ‘not complied with its contractual obligations’, namely giving him enough information to ‘make an independent assessment of the prevalence of fake or spam accounts on Twitter’s platform’.

The billionaire said he wanted to bolster free speech on the platform and make it more of a digital town square for debate.

But he raised concerns after saying he’d reverse the permanent ban given to ex-US president Donald Trump, who was kicked off the site for inciting violence around the US Capitol building riots last year.

Software testing expert Adam Leon Smith of BCS, the chartered institute for IT, told the PA news agency: ‘The number of spam accounts on Twitter is hardly a secret or a surprise.

‘Twitter is like a town square – open to all to shout abuse and praise as they see fit. That is its greatest strength and weakness at the same time.

‘Keeping free speech out of the hands of billionaires can only be for the benefit of the general public.

‘Whoever ends up owning Twitter, the challenges for all social media are how to manage dissent and debate in a way that ends online hate speech and keeps people safe. 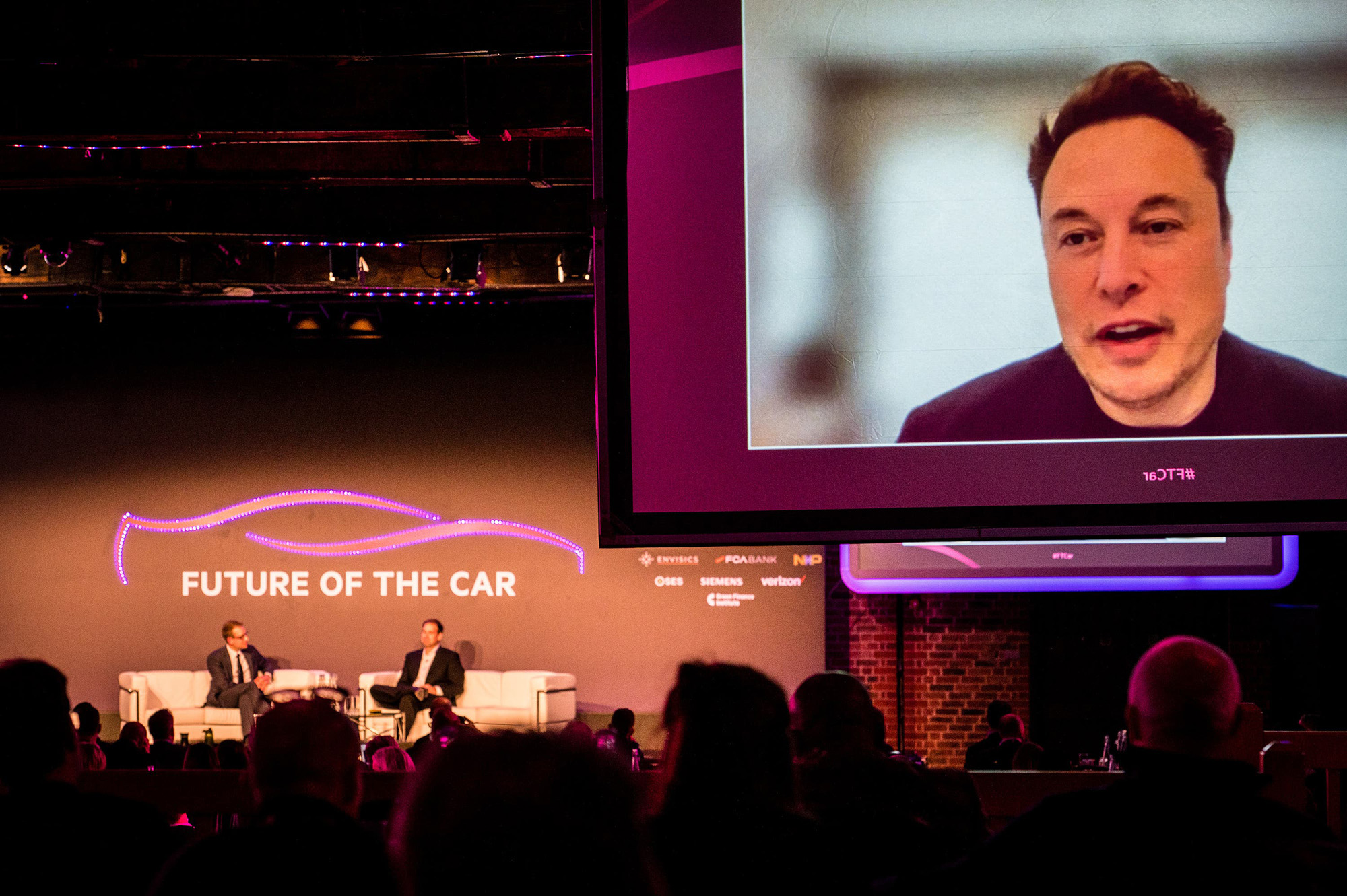 ‘These are yet to be fully resolved in the UK’s Online Safety Bill, which needs to balance technical and regulatory solutions with education.

‘Perhaps the upcoming global regulatory landscape has played a part in Mr Musk’s decision, or maybe the whole thing was just another PR stunt.’

Musk’s interest in the number of spam accounts on Twitter is believed to be linked to his then proposed plans to further monetise the platform’s userbase.

Paul Bernal, professor of information technology law at the University of East Anglia, said: ‘The main thing to say is that the current situation is not unexpected – a lot of us have been thinking that Musk was getting cold feet and has been looking for a way out.

‘This is a reflection of how difficult “free speech” is in general.

‘A lot of people, particularly in the US, seem to imagine that all you do is “stop censoring” and then everything will be OK, but it’s really much more nuanced and multifaceted than that.

‘Whatever you do has implications and will annoy one group or another.’

Twitter has said it is ‘committed to closing the transaction’ and plans to ‘pursue legal action’ to conclude the deal.