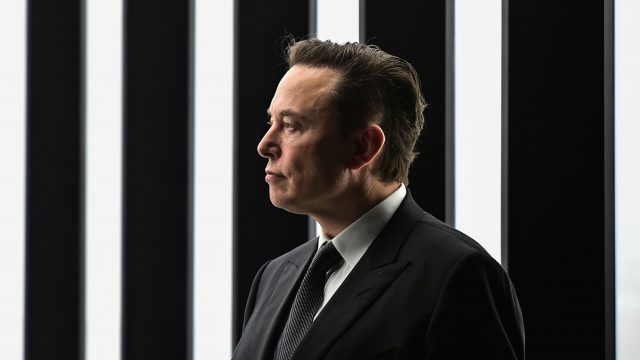 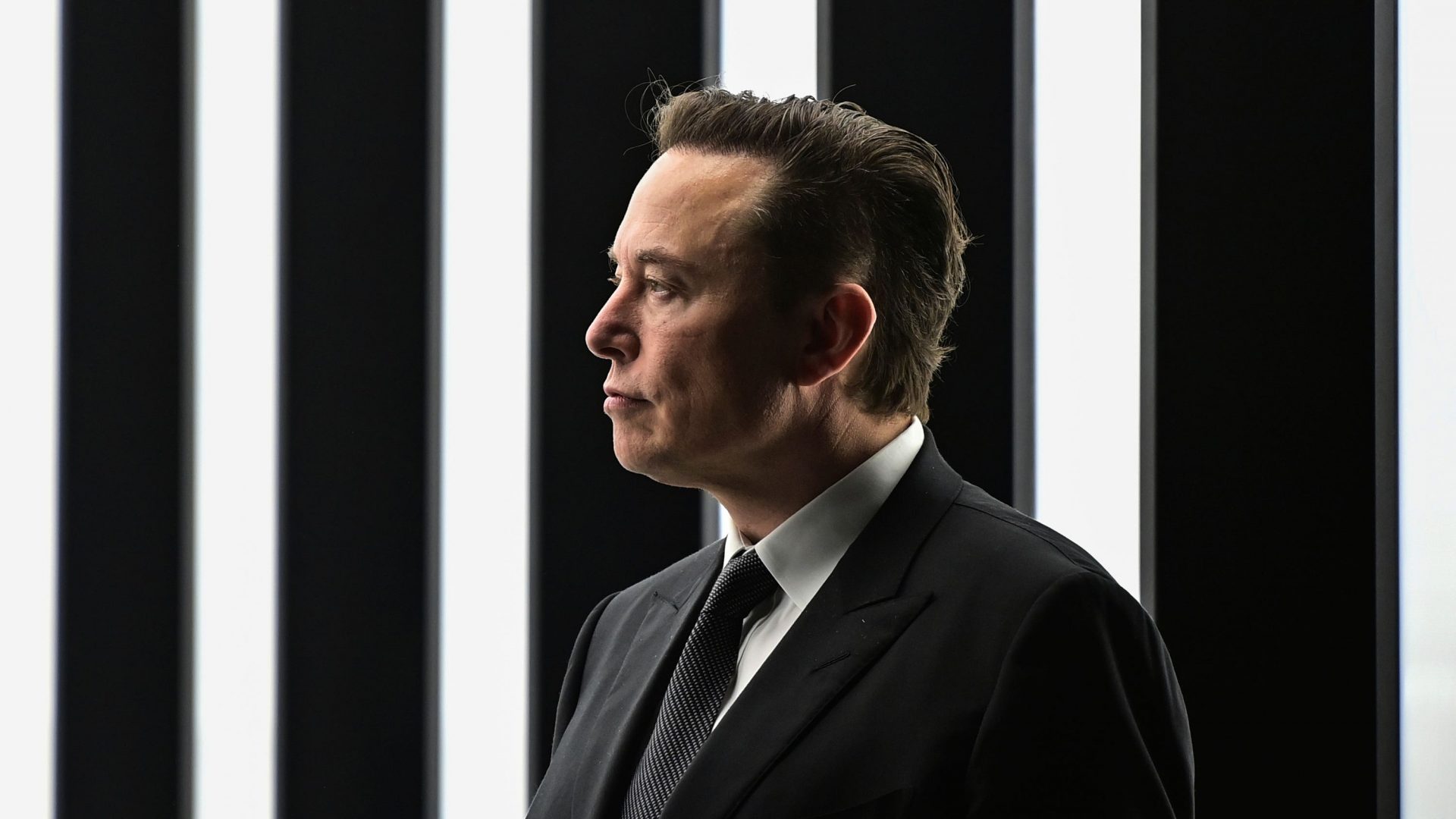 Elon Musk’s $44bn bid to buy Twitter faces collapse — after the Tesla CEO wrote to the social media company’s board saying he is terminating the acquisition.

In response, the chairman of Twitter’s board, Bret Taylor, tweeted yesterday (Jul 8) that the board was ‘committed to closing the transaction on the price and terms agreed upon with Mr Musk and plans to pursue legal action to enforce the merger agreement.

‘We are confident we will prevail in the Delaware Court of Chancery.’

Twitter could have pushed for a $1bn break-up fee that Musk agreed to pay under these circumstances. Instead, though, it looks set to fight over the circa £36.5bn deal, which the company’s board has approved and CEO Parag Agrawal has insisted he wants to consummate.

Musk wrote to the Securities and Exchange Commission yesterday (Jul 8) to say that Twitter had ‘not complied with its contractual obligations’ surrounding the deal, namely giving him enough information to ‘make an independent assessment of the prevalence of fake or spam accounts on Twitter’s platform’.

Musk’s flirtation with buying Twitter began in late March, when it said he had contacted board members to tell them he was buying up shares of the company and was interested in either joining the board, taking Twitter private or starting a competitor.

Then, on April 4, he revealed in a regulatory filing that he had become the company’s largest shareholder after acquiring a nine per cent stake worth about $3bn (£2.5bn).

At first, Twitter offered him a seat on its board. But six days later, Agrawal tweeted that Musk wouldn’t be joining the board after all and Twitter launched a ‘poison pill’ defence strategy.

Musk sold some $4bn (£3.2bn) worth of shares in Tesla to help fund the purchase, then strengthened his commitments of more than $7bn (£5.8bn) from a diverse group of investors including Silicon Valley heavy hitters such as Oracle co-founder Larry Ellison.

In May, Twitter shareholders filed a lawsuit against him, claiming he was trying to drive down the stock price, and the following month Musk threatened to walk away from the deal.

Inside Twitter, Musk’s offer was met with confusion and falling morale, especially after he publicly criticised one of Twitter’s top lawyers involved in content-moderation decisions.

As Twitter executives prepared for the deal to move forward, the company put a freeze on hiring, halted discretionary spending and fired two top managers.

The San Francisco company has also been laying off staff, most recently part of its talent acquisition team.