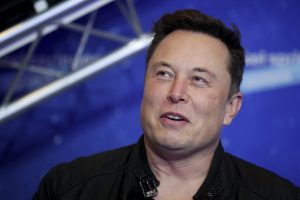 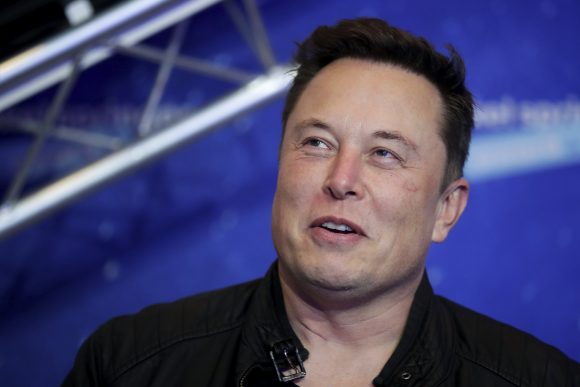 Tesla boss Elon Musk has bought a 9.2 per cent stake in Twitter after gaining a reputation as one of the platform’s most outspoken users.

The EV mogul has bought around 73.5 million shares in the social media company adding to his vast business portfolio.

The stake, announced in a regulatory filing today (April 4), is considered a passive investment, which means he is a long-term investor looking to minimise his buying and selling of the shares.

It comes after the prodigious Tweeter raised concerns about the ability to communicate freely on Twitter.

Last month he wrote: ‘Free speech is essential to a functioning democracy. Do you believe Twitter rigorously adheres to this principle?’.

In a separate tweet, Musk said he was ‘giving serious thought’ to creating a new social media platform.

Dan Ives, of investment firm Wedbush Securities, said of Musk’s buy: ‘We would expect this passive stake as just the start of broader conversations with the Twitter board/management that could ultimately lead to an active stake and a potential more aggressive ownership role of Twitter.’

Last month, Musk asked a federal judge to nullify a subpoena from securities regulators and throw out a 2018 court agreement in which Musk had to have someone pre-approve his posts on Twitter.

The multi-billionaire was subpoenaed by the US Securities and Exchange Commission five years ago after tweeting false information about Tesla.

He wrote that funding had been secured to potentially take the EV firm private at $420 a share. However, no such buyout was close.

The post, which drove up Tesla’s share price, ended up costing Tesla and Musk $20m each in civil fines with restrictions placed on what he could write on the social media platform.

The agreement also forced Musk to resign as chairman of the board.