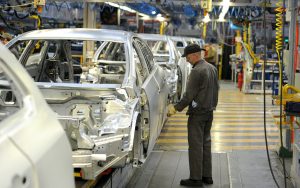 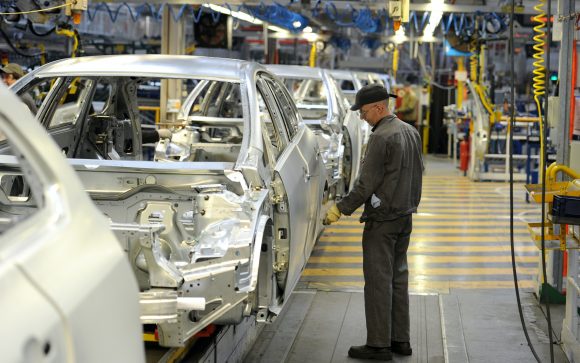 UK manufacturing loses some of its ‘bounce’ as recovery growth eases

Recovery in the UK manufacturing sector continued in September but the growth rate eased slightly, according to figures out today (Oct 2).

The IHS Markit/CIPS manufacturing purchasing managers’ index showed a score of 54.1 against August’s two-and-a-half-year high of 55.2.

Anything above 50 is regarded as expansion.

The score was just under analysts’ expectations, with 54.3 predicted for the month.

‘Although rates of expansion in output and new orders lost some of the bounce experienced in August, they remained solid and above the survey’s long-run averages.’

What’s more, the report showed that the sector has been expanding for four consecutive months – its longest period of growth since the beginning of 2019.

New business rose for the third consecutive month on the back of improving customer demand and rising export orders.

But job losses were also reported for the eighth consecutive month with the approach of the end of the furlough scheme.

Duncan Brock, group director at the Chartered Institute of Procurement & Supply, said: ‘The impetus behind this resurgence lies in the release of delayed projects and more people returning to work, but the employment picture overall darkened significantly.

‘Some firms continued to make use of the furlough scheme to retain their workforce, but larger numbers of redundancies this month means we have a wretched end to the third quarter as job numbers fell for the eighth month in a row.’

But he added: ‘In spite of these difficulties, the sector’s glass remained half full, and optimism for the year ahead was sustained.’