Home > News > Used car buyers sniff out the good from the bad, according to AA Cars 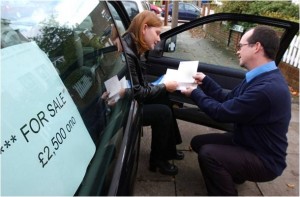 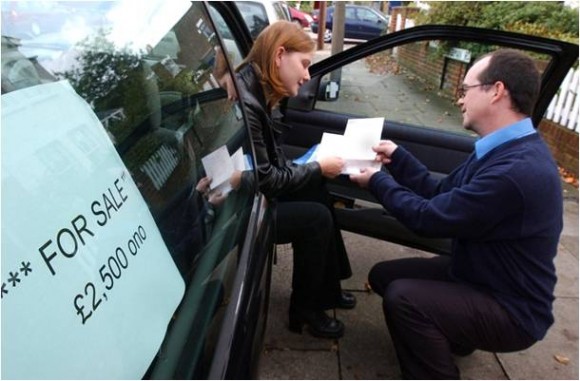 Used car buyers sniff out the good from the bad, according to AA Cars

ALMOST a quarter of buyers (24 per cent) have been put off buying a second-hand car because of the smell of wet dog fur, children’s sick or stale cigarettes, according to a new poll by AA Cars.

The AA Populus poll quizzed 18,741 AA members on whether they have ever been deterred from buying a used car and why. It revealed that almost four-in-ten (38 per cent) respondents have not followed through with a purchase because the service history either had gaps in it or revealed a lot of past repair work.

The poll also found that 24 per cent of men and 18 per cent of women have walked away from a purchase because of an incomplete service history.

According to the data, when buying second-hand, buyers still expect the vehicle to be in tip-top condition, with a further 38 per cent being turned off because the bodywork was in poor condition. Almost a third (31 per cent) withdrew from a purchase because of an imperfect interior.

Meanwhile, more than a third (37 per cent) of buyers have not proceeded with buying a car because it didn’t feel right on the test drive. One in nine (13 per cent) pulled out of a purchase because the seller wouldn’t let them take the car out for a test drive.

The AA-Populus poll revealed the Welsh are the most discerning when it comes to the car’s condition, while Londoners seem to be the least selective. Four-in-ten (41 per cent) Welsh buyers have been put off a purchase because the exterior bodywork was in poor condition, compared to just 33 per cent of London buyers. Meanwhile, 30 per cent of Londoners have dropped out of buying a used car after it didn’t feel right during a test drive, compared to 40 per cent of buyers in the South West.

Paul Yates, MD of AA Cars, said: ‘Buying a used car shouldn’t mean buying a bad car but there are simple checks you can do, whether you’re buying through a dealer or privately.

‘Ask to see the service history and, if it’s incomplete or shows lots of repair work, that could be a warning sign. A history check will also rule out insurance write-offs and stolen cars. We automatically remove these vehicles from AA Cars.’

The following table shows the reasons why buyers across the UK have been put off purchasing a used car.

On SuperUnleaded.com: Russian Grand Prix Is Go, Go, Go – Get All The Facts In One Video