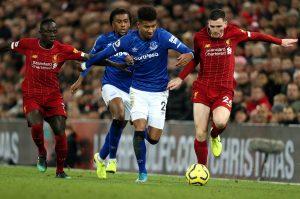 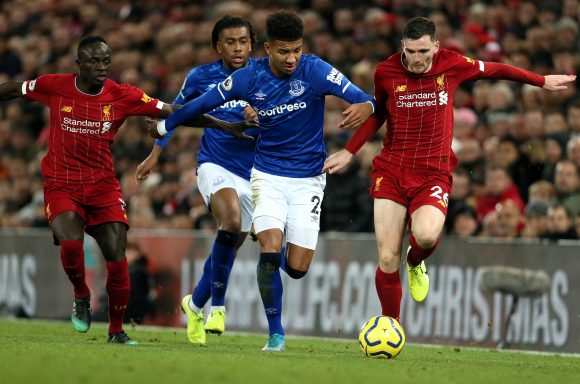 Online-only used car dealer Cazoo has signed a major deal to become the shirt sponsor of Everton FC in a deal rumoured to be worth £9.6m a year.

Cazoo will feature on the front of Everton’s first team playing and training kits for the 2020/2021 season.

The Cazoo logo will also feature around Goodison Park, on official club merchandise and across Everton’s digital outlets.

The sponsorship deal will last three years and is believed to be worth £27m.

Earlier this year, Cazoo, led by former Zoopla founder Alex Chesterman, raised a further £100m in funding for the fledgling business. In April, Car Dealer Magazine reported that the firm believes it can sell 217,000 used cars a year by 2025.

‘We have been impressed with the approach that Cazoo has taken and are confident that they will be a great partner for the club and our fans in the years to come.

‘We are looking forward to working closely with them and are in no doubt that the values of Cazoo and the company’s focus on innovation and future development complement perfectly our own ambitions as we embark on an exciting new chapter for the club.’

Cazoo will replace SportPesa on the front of the Everton shirt for the 2020/21 season and is set to be the only British-owned brand as the main sponsor of a Premier League club next year.

Chesterman said: ‘This opportunity will help significantly enhance our brand awareness as we look to make Cazoo a household name.’

Cazoo has lost ground since the lockdown as dealers rapidly shifted to selling cars online too. It is also facing renewed competition, not least from Big Motoring World boss Peter Waddell who has launched the similarly named Carzam.

Both businesses look to deliver cars directly to customers’ homes – with the latter hoping to soon offer same-day delivery on used cars to buyers.