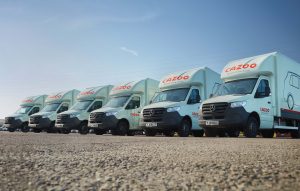 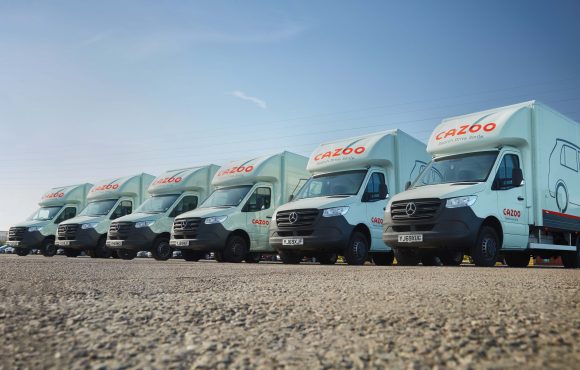 – Leaked pack reveals Cazoo plans to sell 217,000 cars a year by 2025
– Start-up will lose more than £70m in the next three years
– Ambitious target to capture five per cent share of UK used car market

ONLINE-only used car dealer Cazoo is planning to sell more than 200,000 cars a year within five years of launch, a leaked investor presentation has revealed.

The document, leaked to the PA news agency, was handed out to potential investors ahead of the start-up dealer’s launch and predicts it will sell 217,000 used cars a year by 2025.

Led by former Zoopla and LoveFilm founder Alex Chesterman, the online retailer has so far raised more than £80m in funding and launched in December 2019. 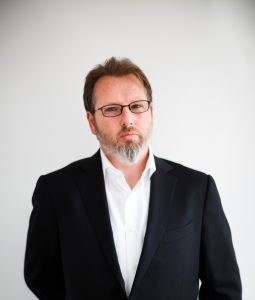 The investment document reveals ambitious plans to rapidly scale up online used car sales within five years – but adds it expects to make a loss for the first three.

Cazoo hopes that by 2025 it will account for five per cent of all used cars sold in the UK and assumes it will be making an average of £1,500 profit per transaction.

He said: ‘Clearly if these numbers are achieved, this would be a very valuable business but it looks to be on the ambitious side.

Chesterman’s Cazoo believes customers are prepared to buy used cars exclusively online and facilitates the entire transaction on its website.

Cars are delivered to the customer’s home, their part-exchange collected, and if they’re not happy with their new model, they can hand it back and walk away up to seven days after the deal takes place.

The ambitious sales targets are a huge challenge for the start-up, which is already advertising its services on TV. Some of the largest and most established car supermarkets work hard to sell 30,000 cars a year. 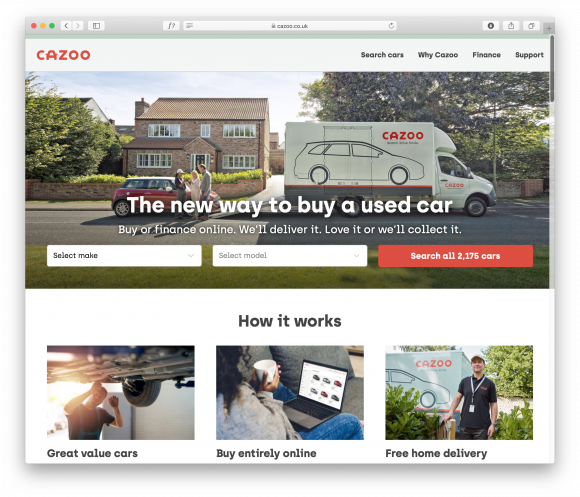 The investor pack reveals Cazoo will lose more than £70m in the next three years as it attempts to ramp up sales too.

The huge jump in years four and five also see the start-up predicted to tip into profit with EBITDA figures of £53.4m and £250m respectively.

‘It will be fascinating to see how they get on, though it has taken us 110 years to sell half the volume they are hoping to achieve in five years. Time will tell whether that is achievable.’

Lawrence Hall, spokesperson for Cazoo, said it was a ‘private company that doesn’t release forecasts or comment on projections’.

He added: ‘We think there is a large opportunity to serve consumers who wish to purchase a car fully online much in the same way as they buy other products today.

‘We launched just 12 weeks ago and have already delivered over 1,000 cars to customers all over the country so we are very happy with the way things are going so far.’

Don’t miss in next month’s Car Dealer Magazine: A detailed look at Cazoo’s plans to dominate the used car market and who they think are their biggest threats. Subscribe by becoming a Car Dealer Club member now by clicking here.