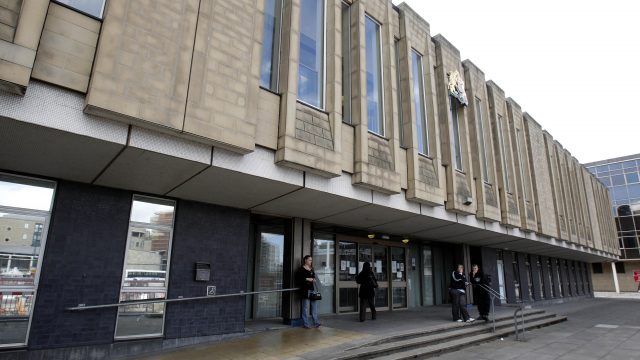 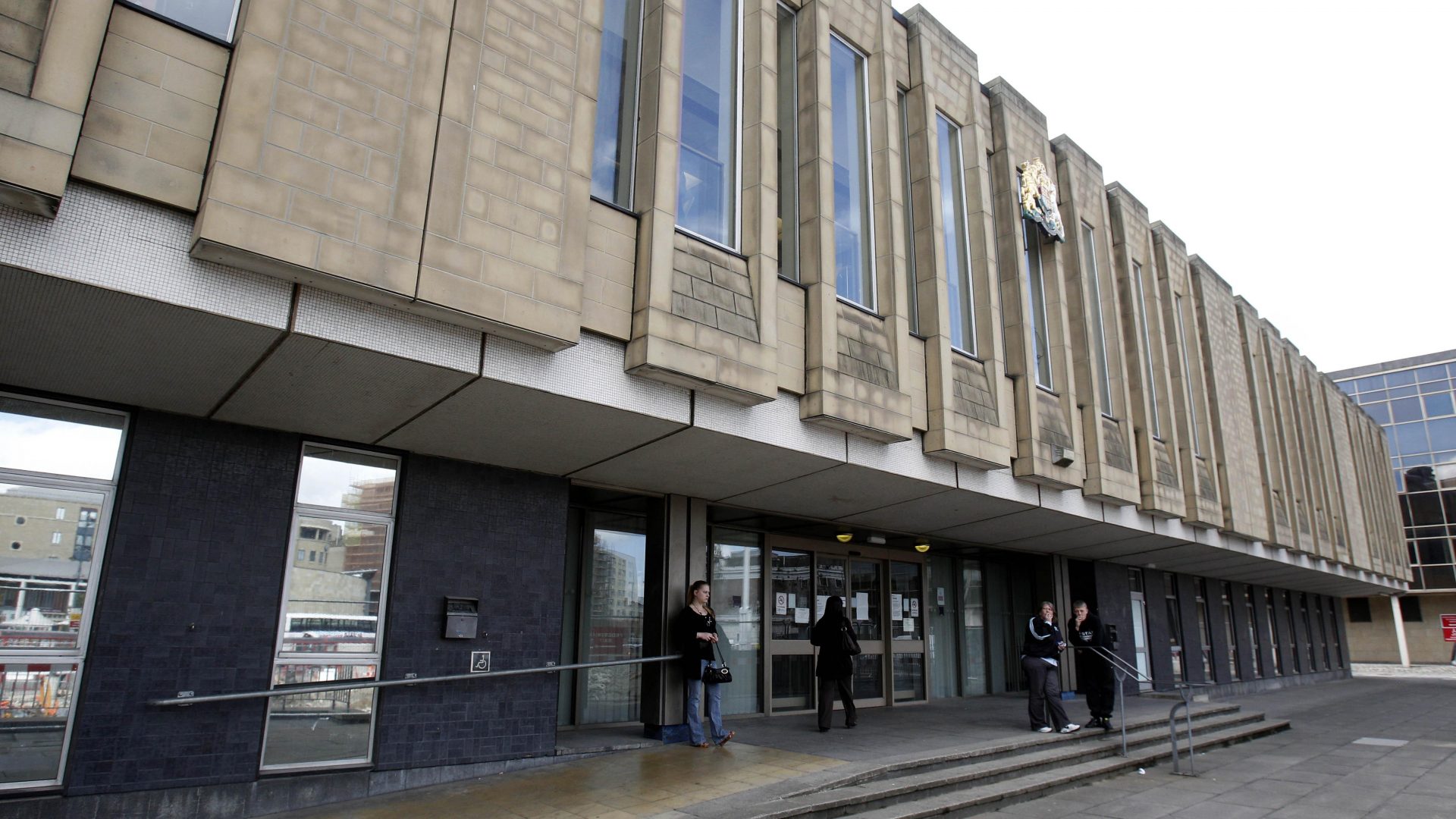 A used-car dealer has been handed an 18 month community order after failing to keep company accounts.

John Capper, 52, deliberately disposed of the accounts of Ikonic Solutions Ltd when the company was hit with a winding up order due to alleged tax liabilities of more than £654,000.

When approached by the Official Receiver, Capper claimed that he had no books or records due to ill health.

However, this was later proven to be a lie and the Insolvency Service pursued the case.

Capper has now appeared at Bradford Magistrates’ Court where he pleaded guilty to failing to deliver up books and records and failing to preserve the company’s accounting records.

He was sentenced to an 18-month community order with 250 hours of unpaid work.

The court heard that Ikonic Solutions was incorporated in November 2011 and initially operated without issue.

However, in February 2016, the firm was wound up in the High Court, owing hundreds of thousands of pounds to the tax authorities.

The Official Receiver was appointed as the liquidator and started an investigation into the company.

Capper, from Shipley, West Yorks, was asked to provide books and records to establish the company’s full liabilities, creditors and assets.

It was at that point that the used-car salesman told the authorities that he had sole control of the company but had no books or records due to issues with his health.

The defendant said he had lost a laptop with records and any paper receipts had been thrown away.

An investigation later revealed that all business transactions had actually been paid into Capper’s personal bank account.

He was handed an eight-year director disqualification in November 2017.

Commenting on the case, Julie Barnes, chief investigator at the Insolvency Service, said: ‘As a company director, it was Brian Capper’s responsibility to ensure any records were up to date.

‘Instead, the defendant ignored his tax liabilities and then failed to provide any information as to where the money was spent and who was owed.

‘As this case shows, we will investigate directors who do not take their responsibilities seriously and will not hesitate to start criminal proceedings where it is appropriate to do so.’