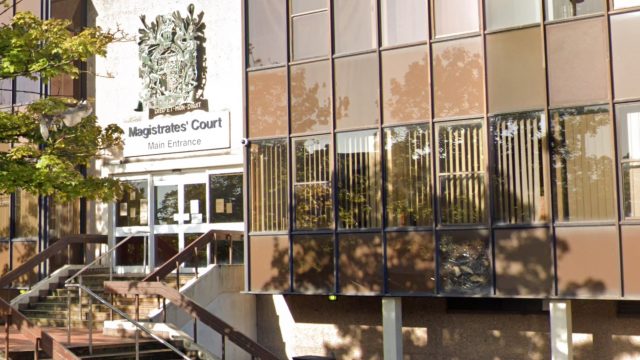 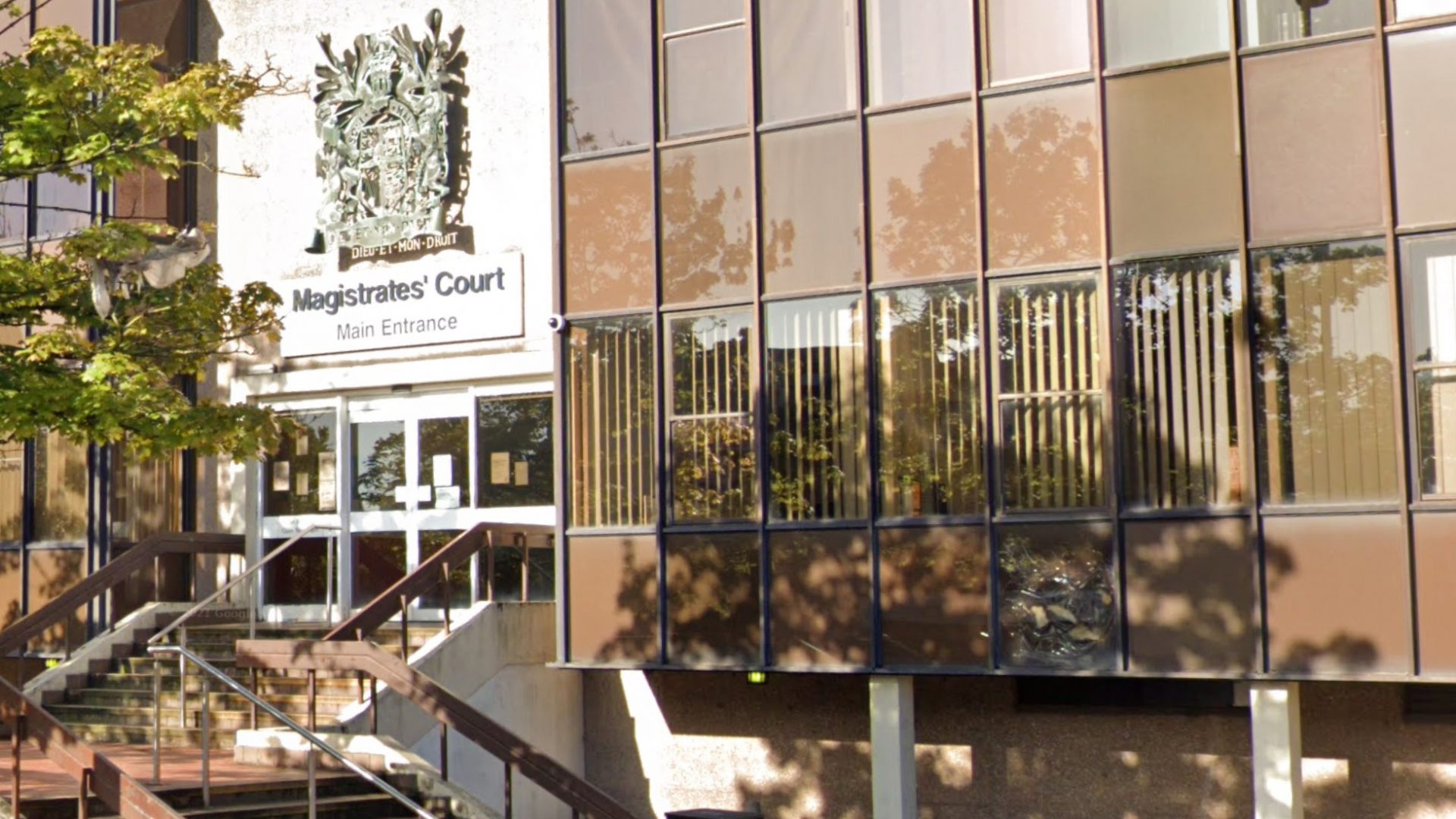 A used car dealer has been ordered to pay nearly £13,300 after selling a Subaru Forester with dodgy brakes and corrosion so bad that it was unsafe to be on the road.

Stephen Hickman, of Seymour Road, Stourbridge, trading as Netherton Car Sales, pleaded guilty at Walsall Magistrates’ Court, pictured, to supplying an unroadworthy car and misleading a consumer about the extent of corrosion on a car.

JPs were told that two customers travelled from Doncaster to view the Forester, which had been advertised on Gumtree.

Hickman told them the corrosion didn’t affect the Subaru’s structure, so they paid him £3,500 for the car.

However, the true extent of the problem came to light when one of the customers started wire-brushing the rust off from under the Forester, intending to spray it with Waxoyl, and found the rusted holes.

A vehicle expert later concluded that the ‘corrosion was very well established’ and was ‘extremely severe near to the rear suspension top mountings, making the vehicle unroadworthy’, said Dudley Metropolitan Borough Council.

The expert also found ‘the brakes to be defective in that the offside rear wheel cylinder was leaking’ and said: ‘All of the faults on this vehicle could have easily been identified by any careful and competent member of the motor trade prior to sale.’

After the hearing, Cllr Nicolas Barlow, cabinet member responsible for trading standards, said: ‘This prosecution sends out a clear message to car traders that they have a responsibility to check that the vehicles they sell are lawful and safe to use on the road and are described accurately.

‘Dudley Trading Standards will not hesitate to investigate complaints where consumers have been misled or where they have been sold an unroadworthy vehicle.’