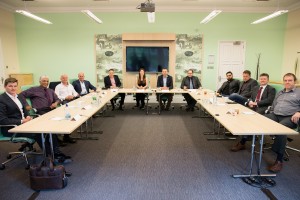 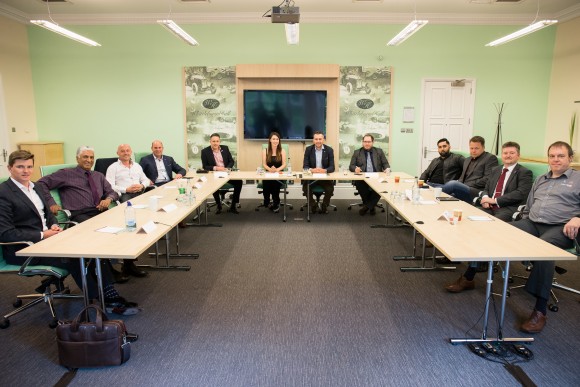 CDX16 got off to an earlier than usual start with the inaugural used car debate organised by Car Dealer Magazine.

The event featured a number of dealers from businesses of various sizes around the UK – and there was an entertaining hour of discussion as they got to grips with various issues facing the industry.

Topics included the dominance of Auto Trader; the emergence of new platforms such as CarGurus; and the possibility that PCPs could lead to a flood of low-spec three-year-old cars hitting the market.

Questions were also asked about the necessity of dealer group websites when there are so many portals available to choose from and the problems of providing finance for customers when banks offer such low rates.

Valuation and finance advice came from CAP HPI’s Philip Nothard while Fred Crawley, the managing editor of Credit Today, was on hand too.

James Baggott, CEO of Baize Group, the publishers of Car Dealer Magazine, co-chaired the session with Rebecca Chaplin of Trade Plates TV – and explained the thinking behind the debate.

He said: ‘The SMMT figures are painting a consistently positive story around new car registrations – and that’s clearly great for the industry on one level – but we have had a feeling for some time that things for used car dealers have been getting tougher.

‘Some of the magazine’s columnists have indicated this and there have been contributions in our forum that would seem to bear this out.

‘Ahead of CDX, we wanted to give a panel of hard-working used car dealers a chance to air their concerns and they did so enthusiastically and eloquently. The debate is an event that I’m sure will be repeated.’

A full report on the event will appear in issue 100 of Car Dealer.

MORE: A vehicle retailing and finance product like no other from iVendi