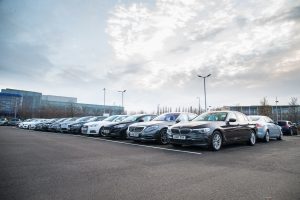 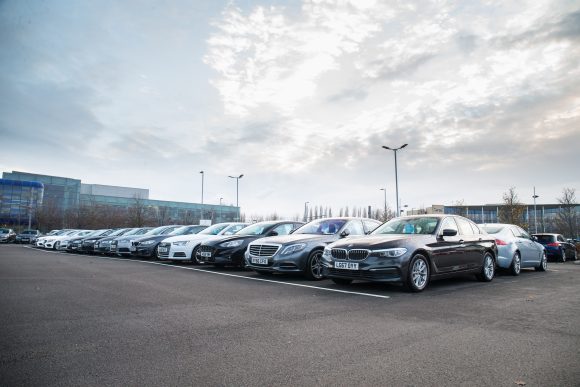 The latest Auto Trader data reveals that the average used car advertised on the platform during week commencing September 6 was £17,754 – or 1.2 per cent higher than the week before.

Overall, last week saw a three-fold increase on the average used car price recorded during the week of April 12 when forecourts reopened after the third national lockdown.

Consumer demand is still driving the price rises, says the firm, as its Market Insight tool was up 22.5 per cent (based on searches and advert views on Auto Trader) last week, when compared to the same period in 2019.

The growth is reflected in the more than 15.5m cross platform visits to Auto Trader last week, which marks a massive 33 per cent increase on 2019.

There was also a 21 per cent rise in the hours (2.4m) consumers spent researching their next car on its marketplace.

The high levels of demand is also shown by how quickly stock is selling on dealer forecourts, said Auto Trader.

Last week, it took an average of 24 days for stock to leave forecourts, which is an 11 per cent acceleration on the August average of 27 days.

Just like in previous weeks, supply is also helping to drive up prices.

Supply levels were down 13.3 per cent last week compared to the same week in 2019.

The Auto Trader data also shows over 11 per cent of the nearly new cars available in the market – those aged up to 12 months – are currently more expensive than their brand-new equivalents.

This has accelerated from around four per cent at the start of the year, and six per cent in April.

However, for a handful of brands, including Mercedes-Benz (29 per cent), Peugeot (24 per cent), Lexus (22 per cent), Dacia (21 per cent) and Citroen (20 per cent), over 20 per cent of their respective nearly new stock is currently priced above new, while Land Rover and Subaru have 30 per cent.

Auto Trader’s data and insights director, Richard Walker, said: ‘After months of continued acceleration, we’re seeing yet another record set for price growth rates fuelled by the unprecedented levels of consumer demand in the market.

‘And whilst inflation, tax rises and the end of furlough do present potential future risks, there are a number of factors which give us confidence, not least the growth in motor transport levels, solid household finances, consumer confidence, and the increased appetite for car ownership seen in particular by the increasing mix of younger car buyers.

‘This, coupled with the ongoing supply challenges in both new and used cars, means that we don’t see any reason for this growth to ease significantly anytime soon.’

More significant however, it said, is the fact retailers are currently adjusting prices up, rather than down in response to the record demand.

The company said that of the 2,225 retailers who made daily price adjustments last week (329 fewer than in the same period in 2019), the average price adjustment was an increase of £39.

This time two years ago, retailers were making an average reduction of £334. 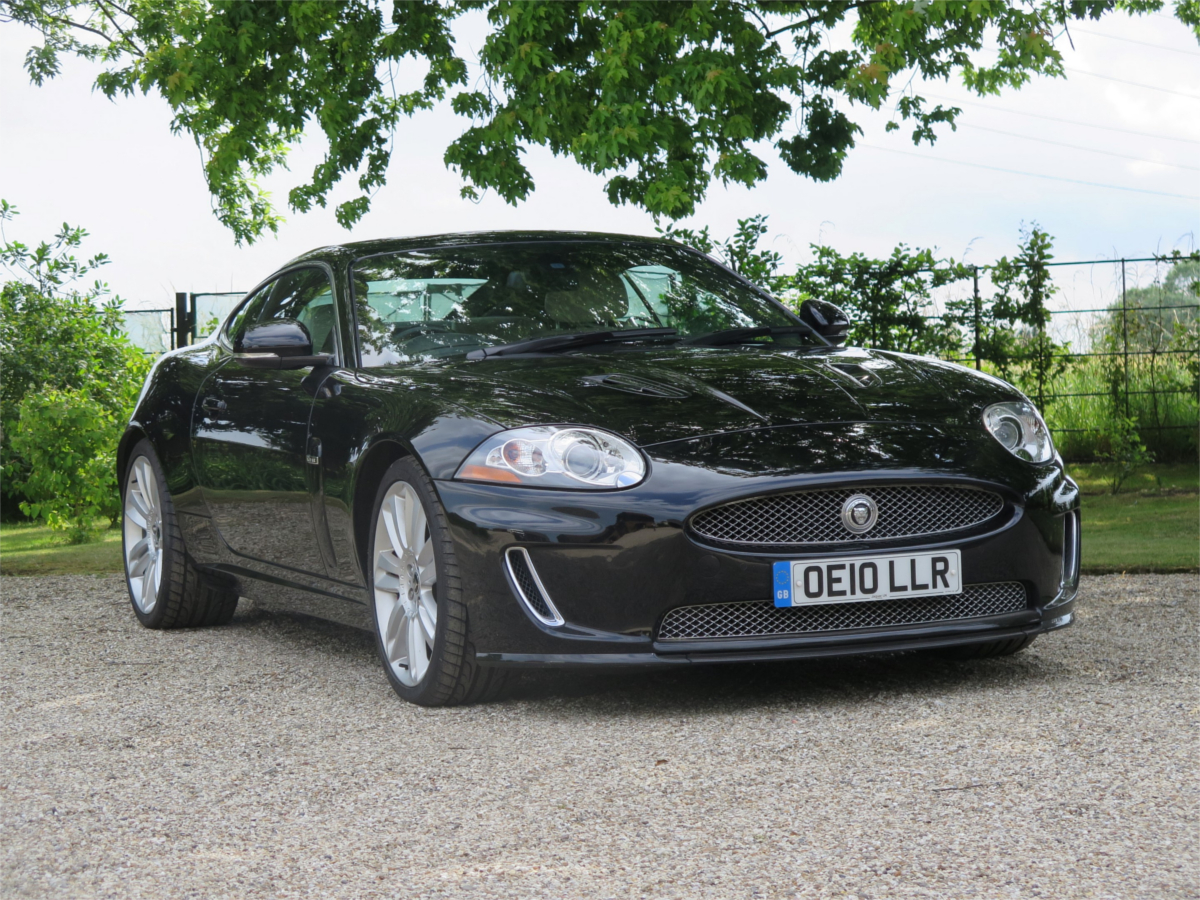 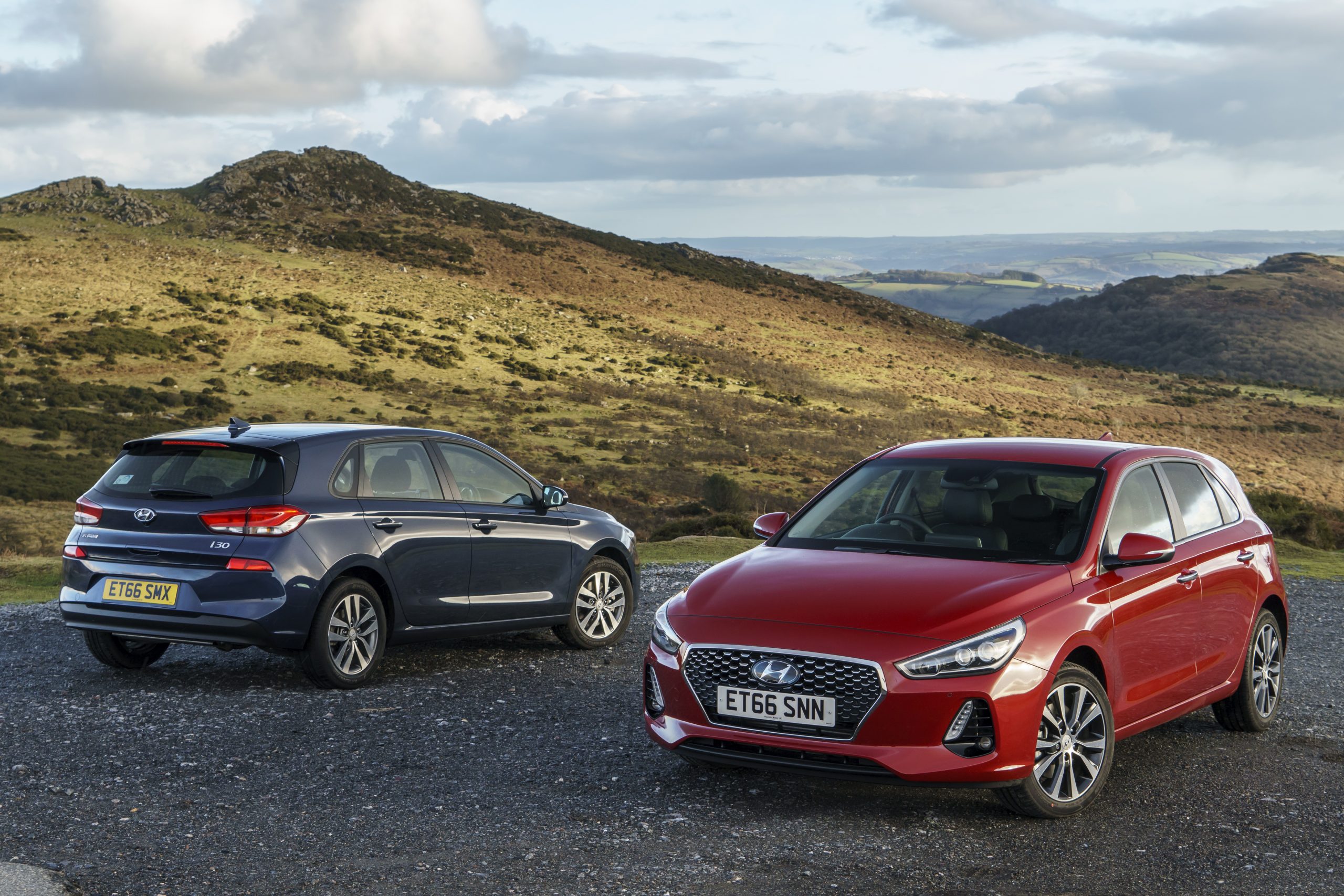 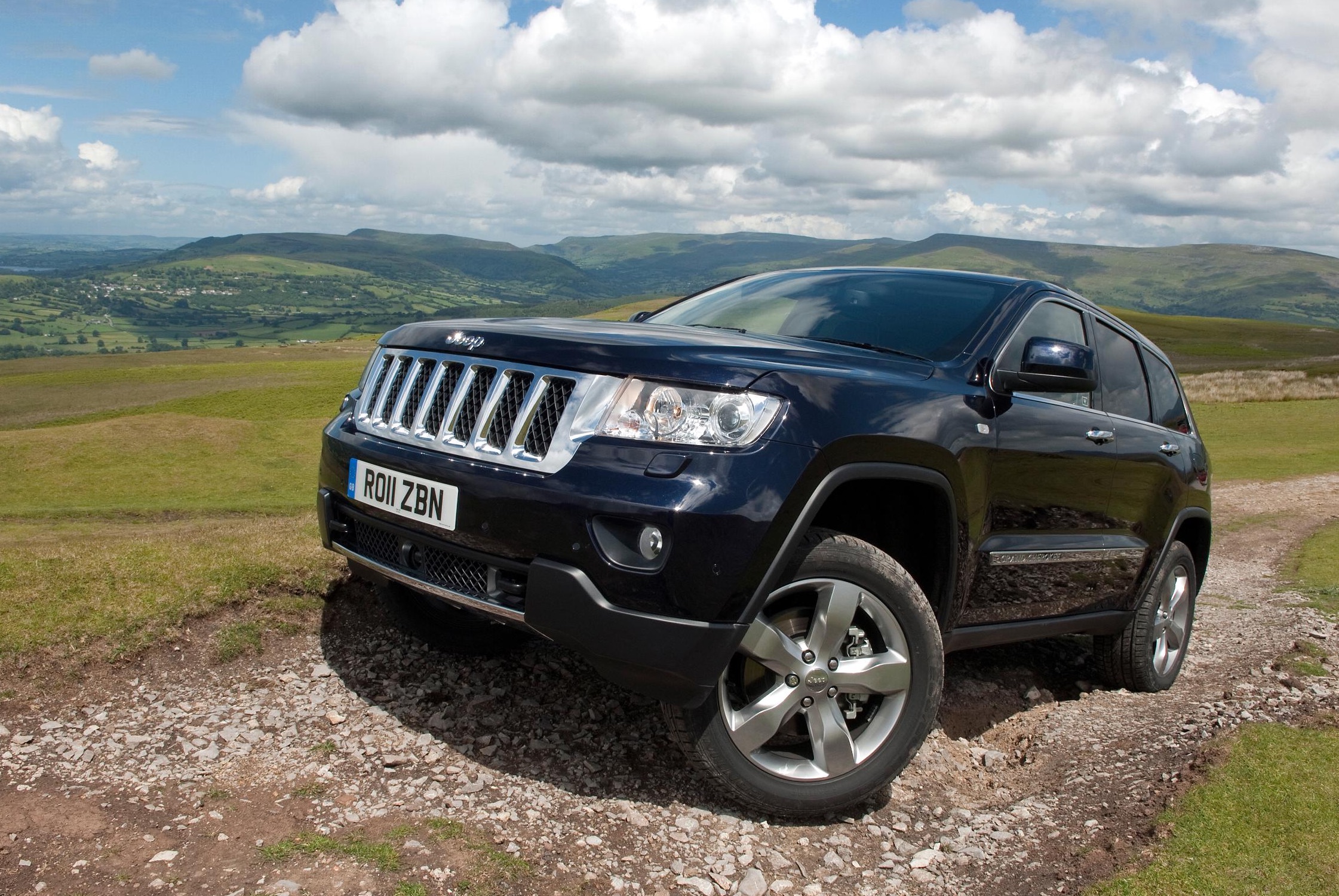 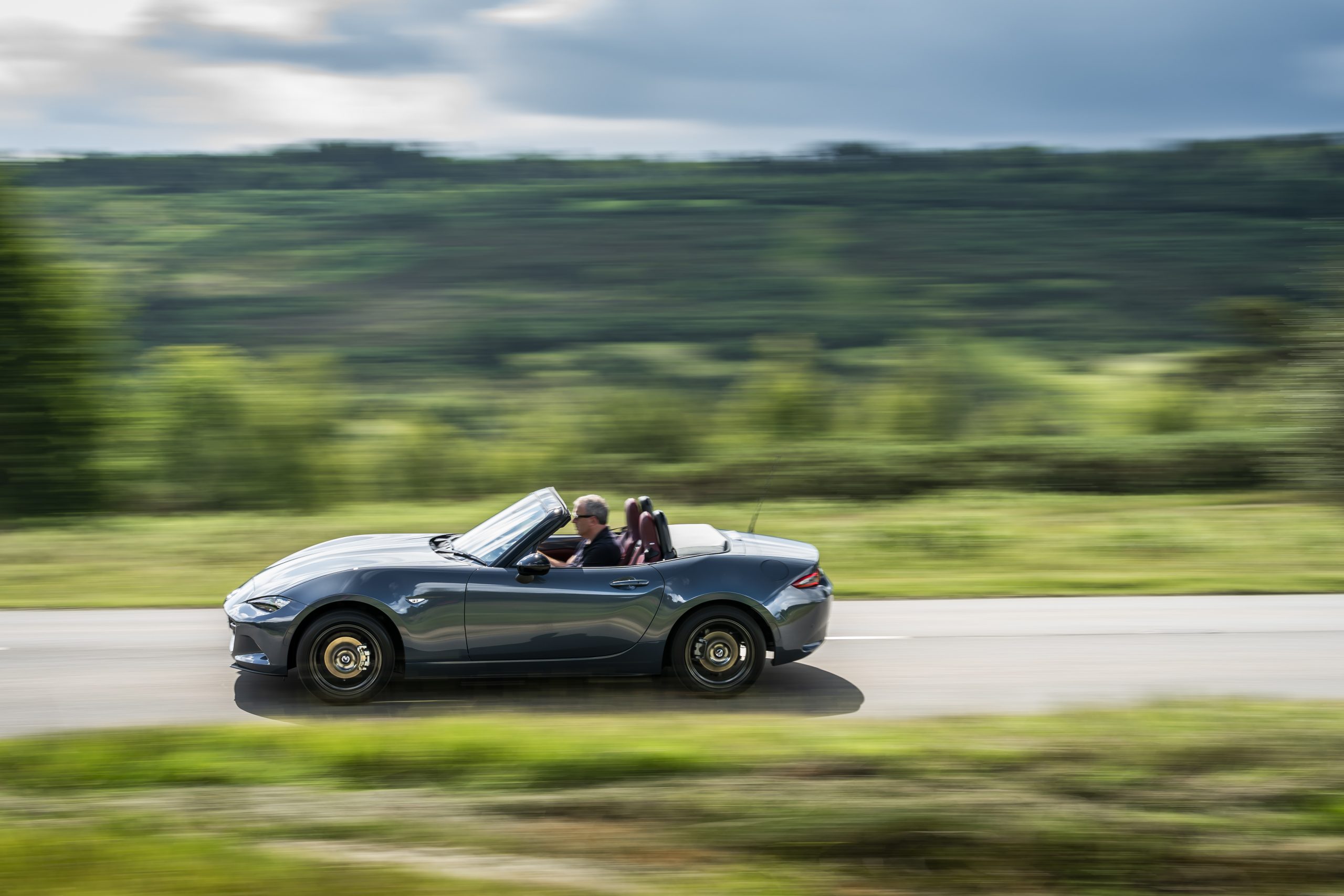 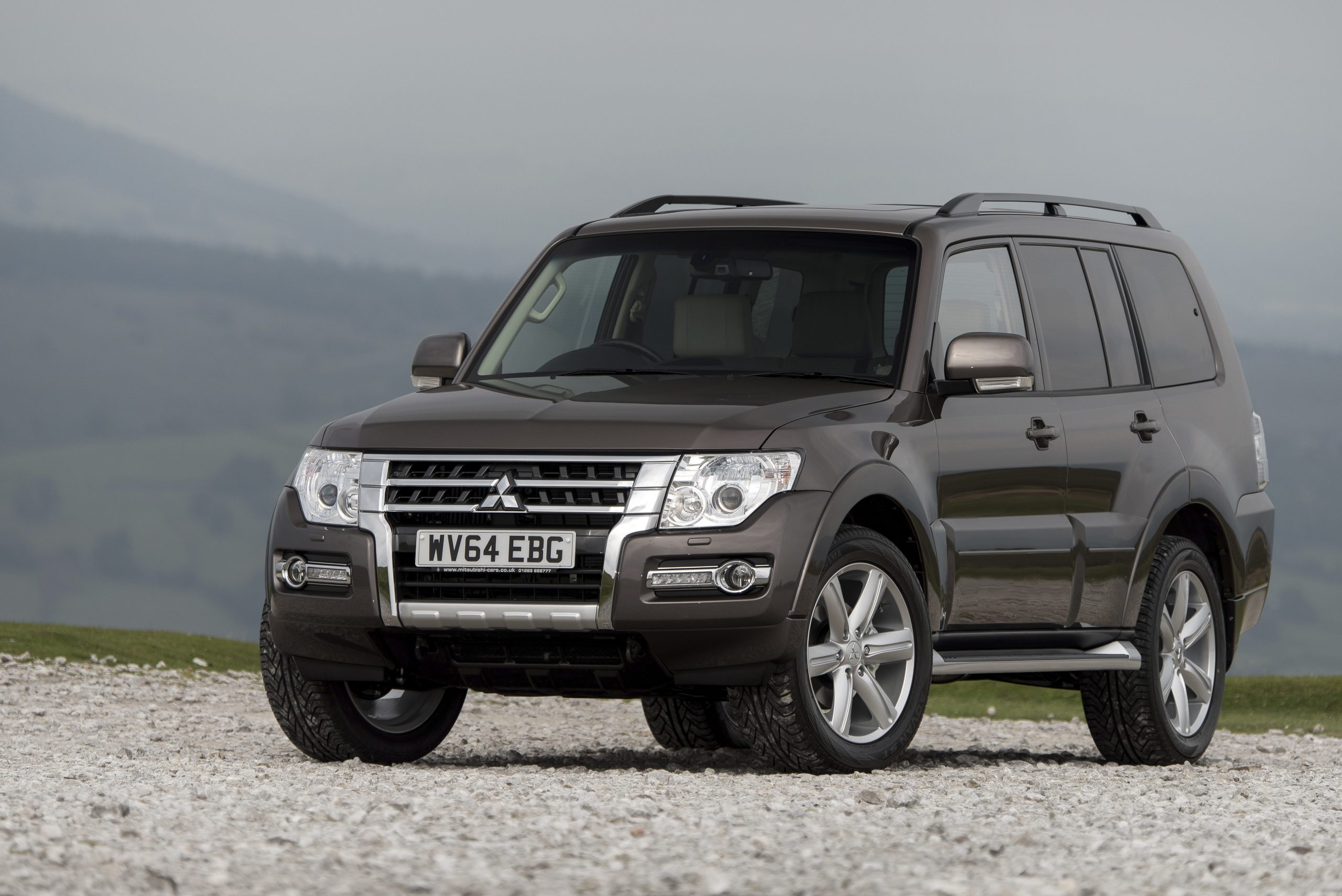 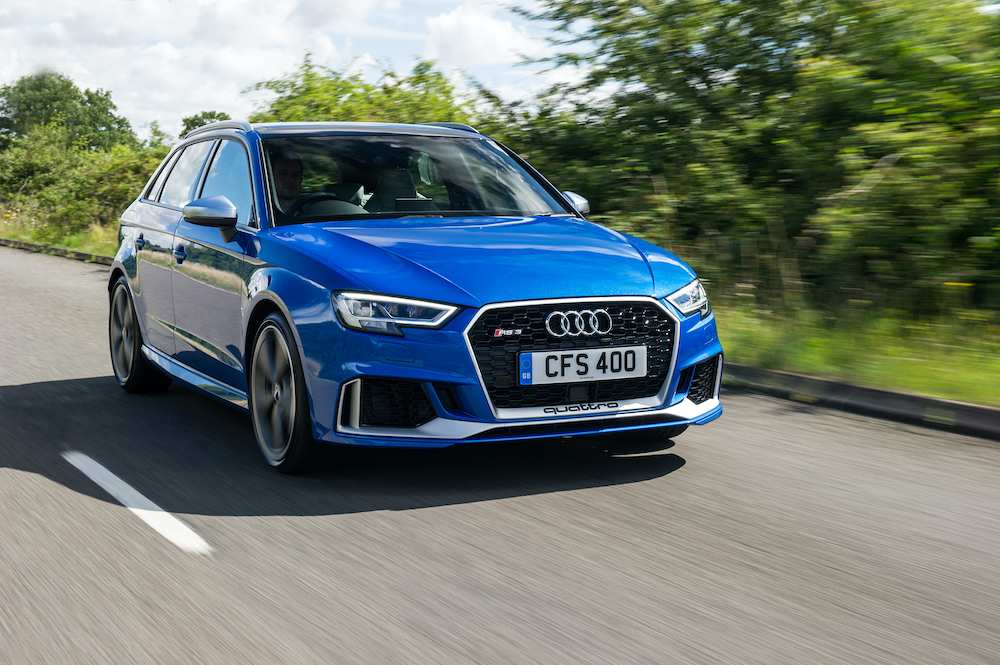 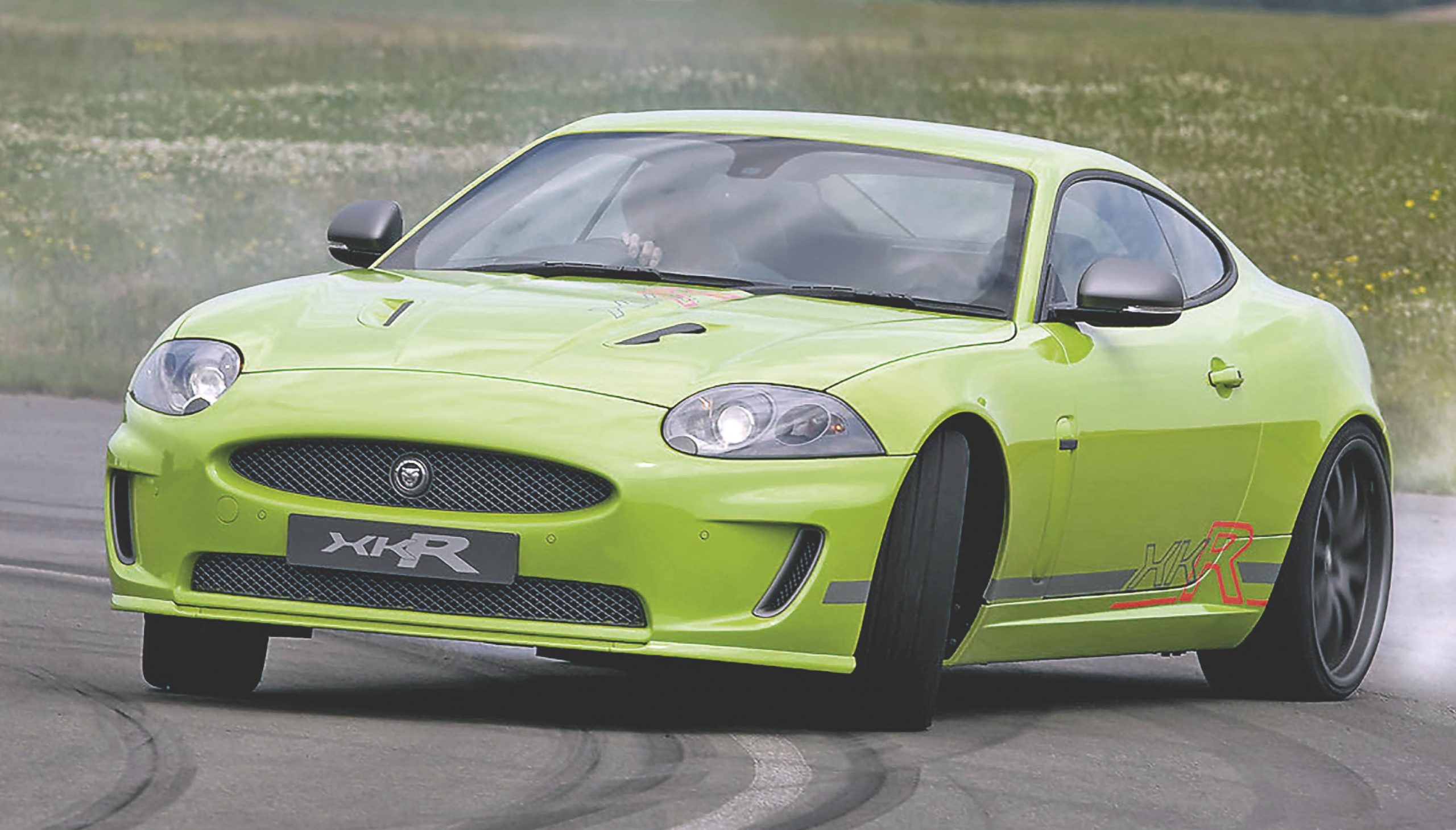 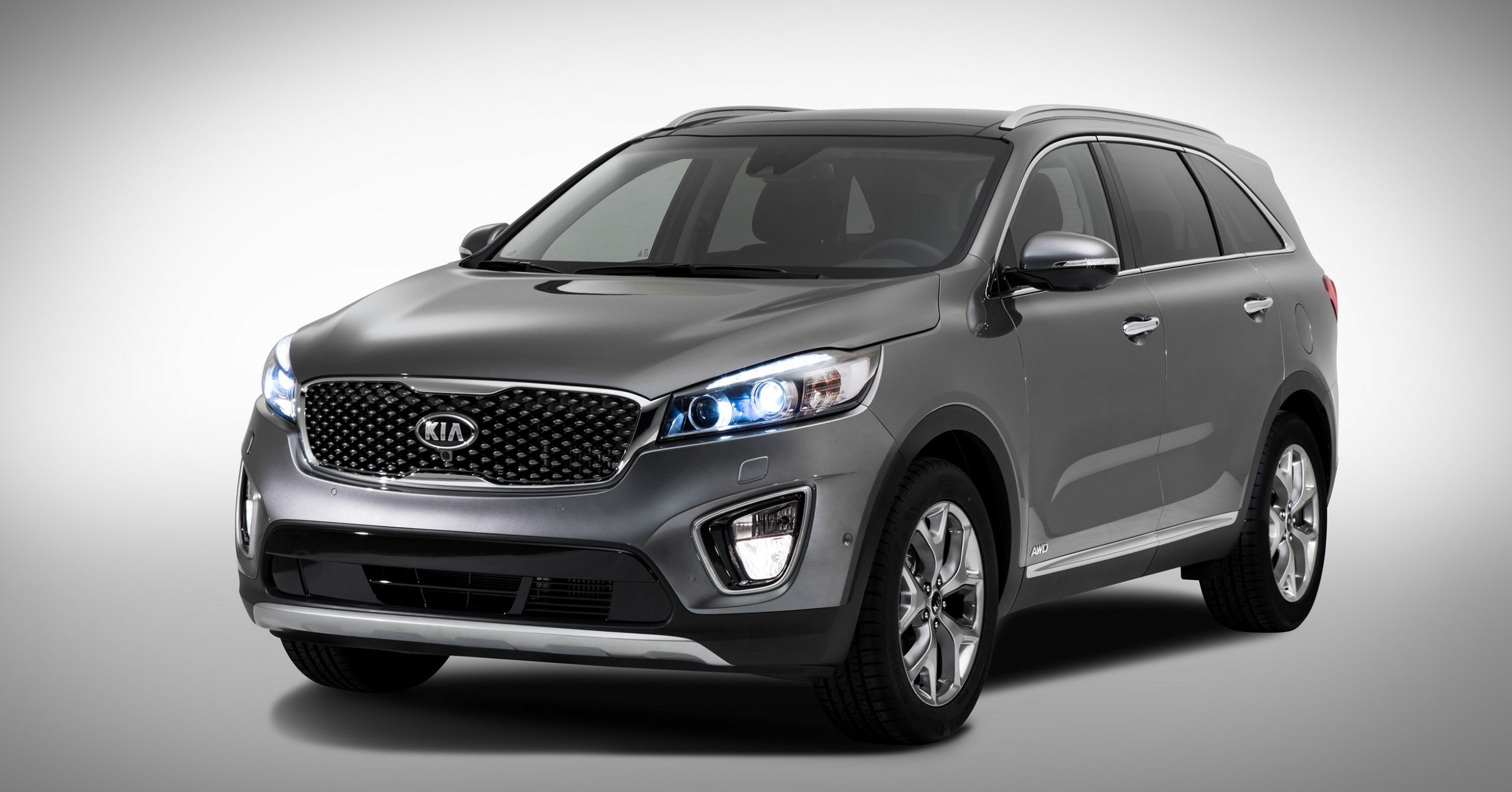 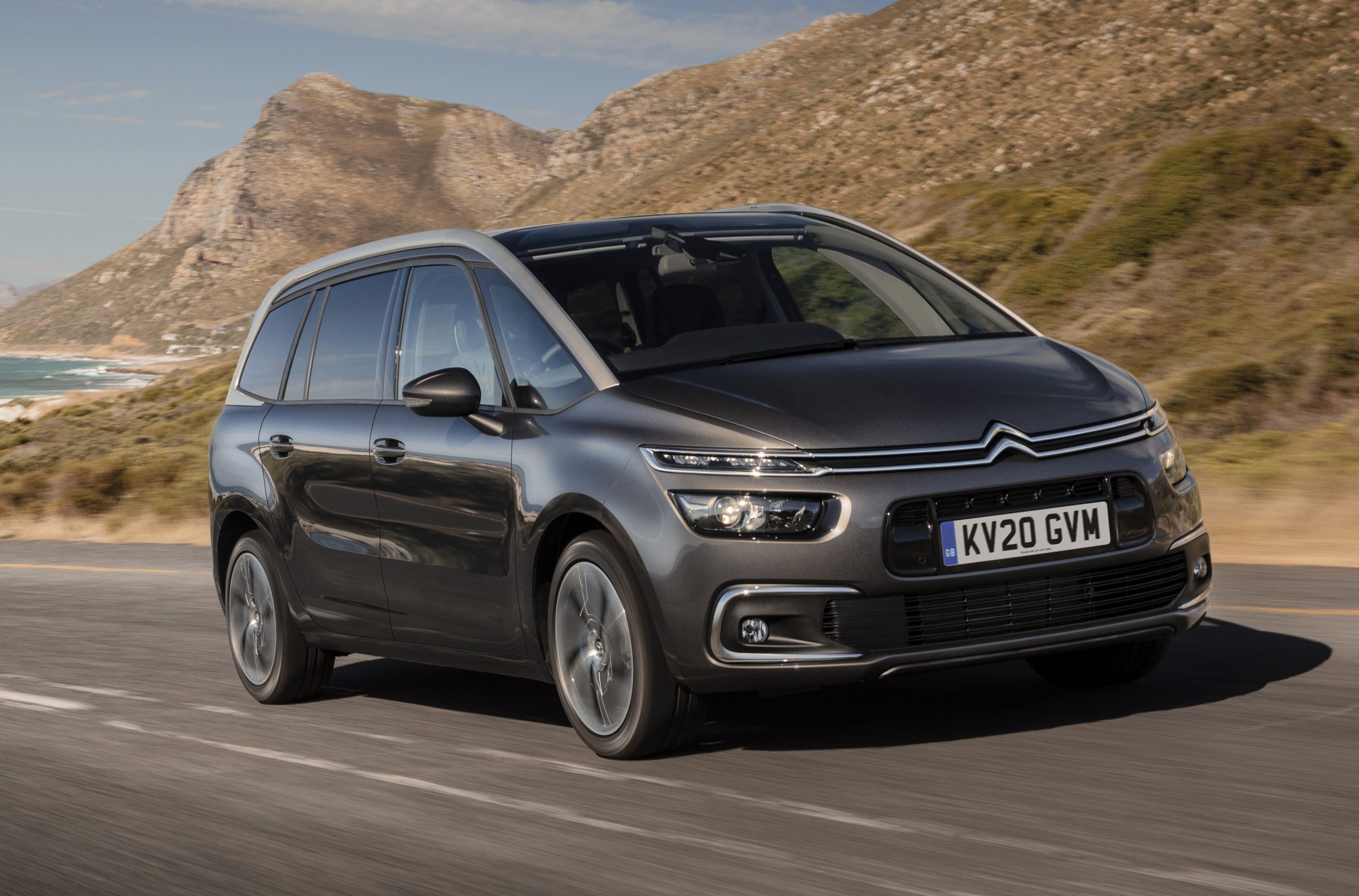 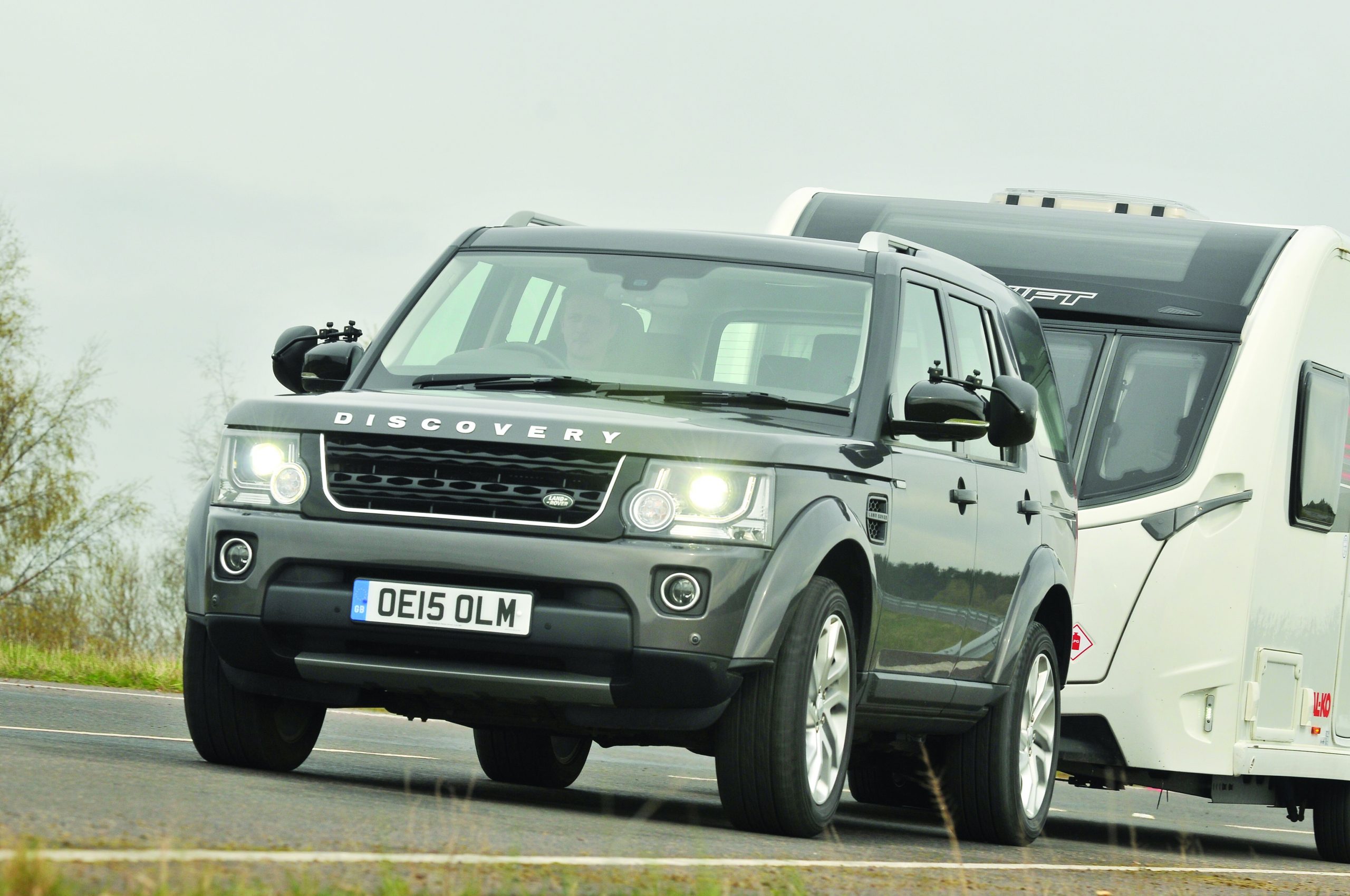 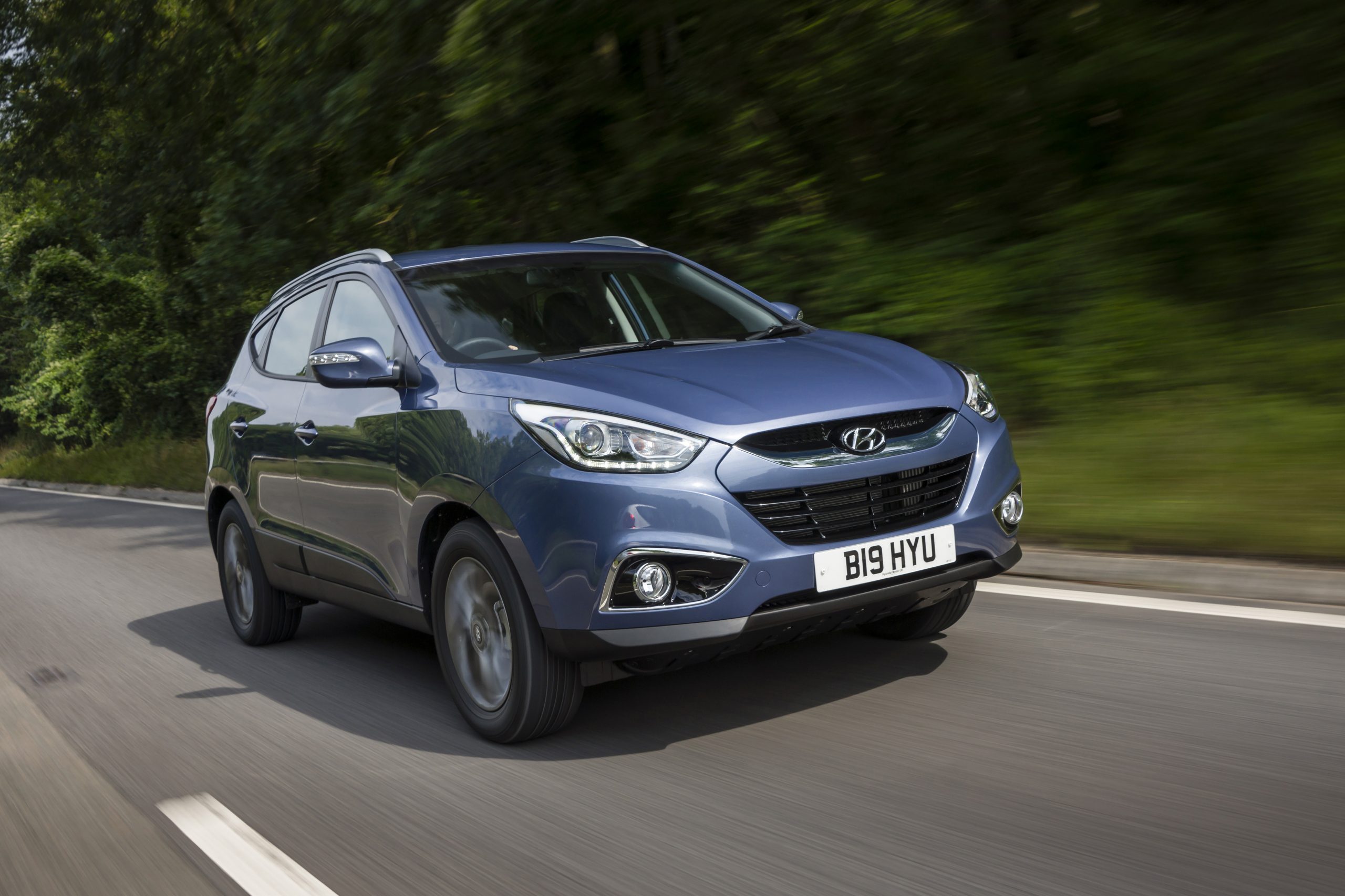 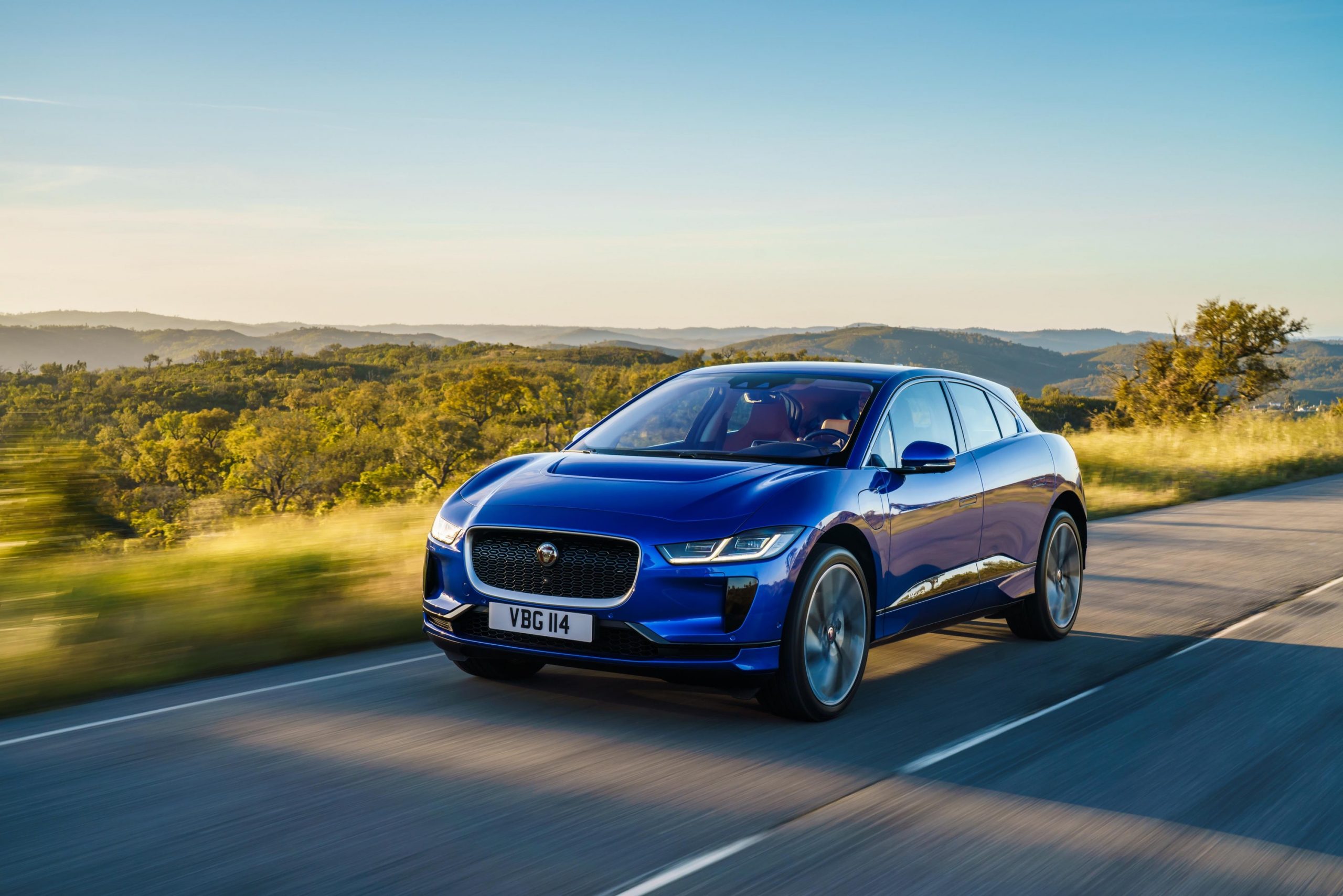 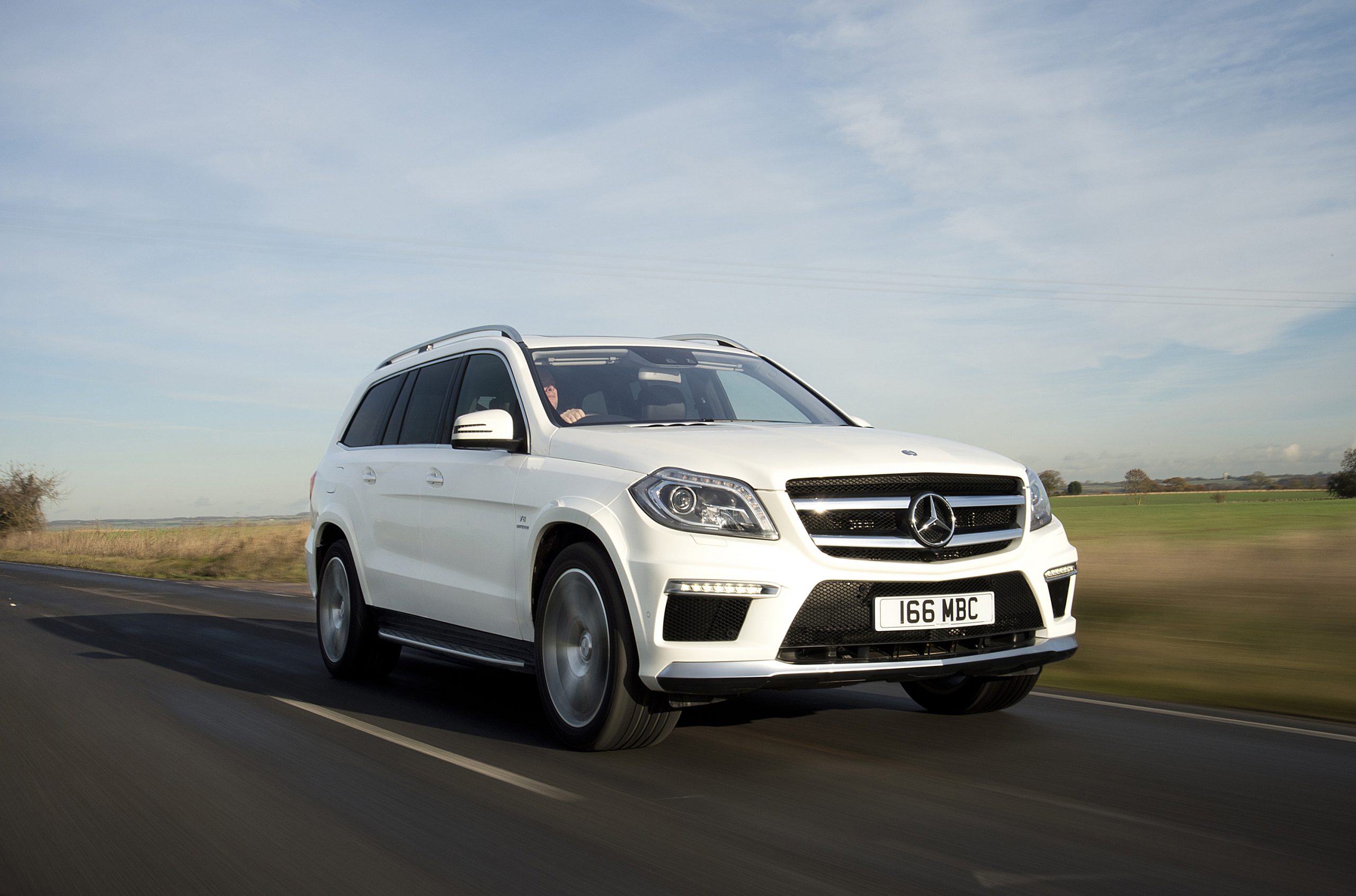 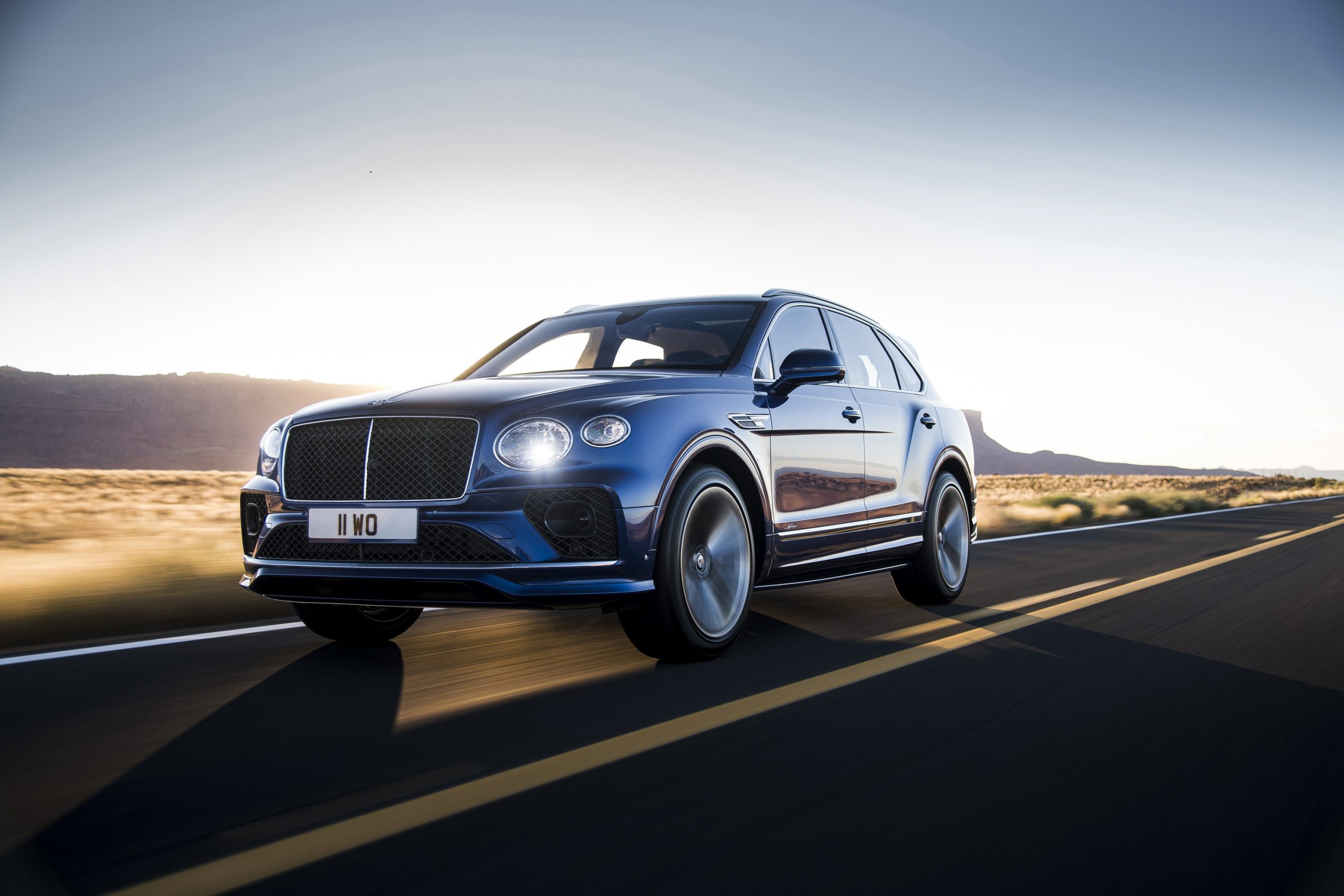 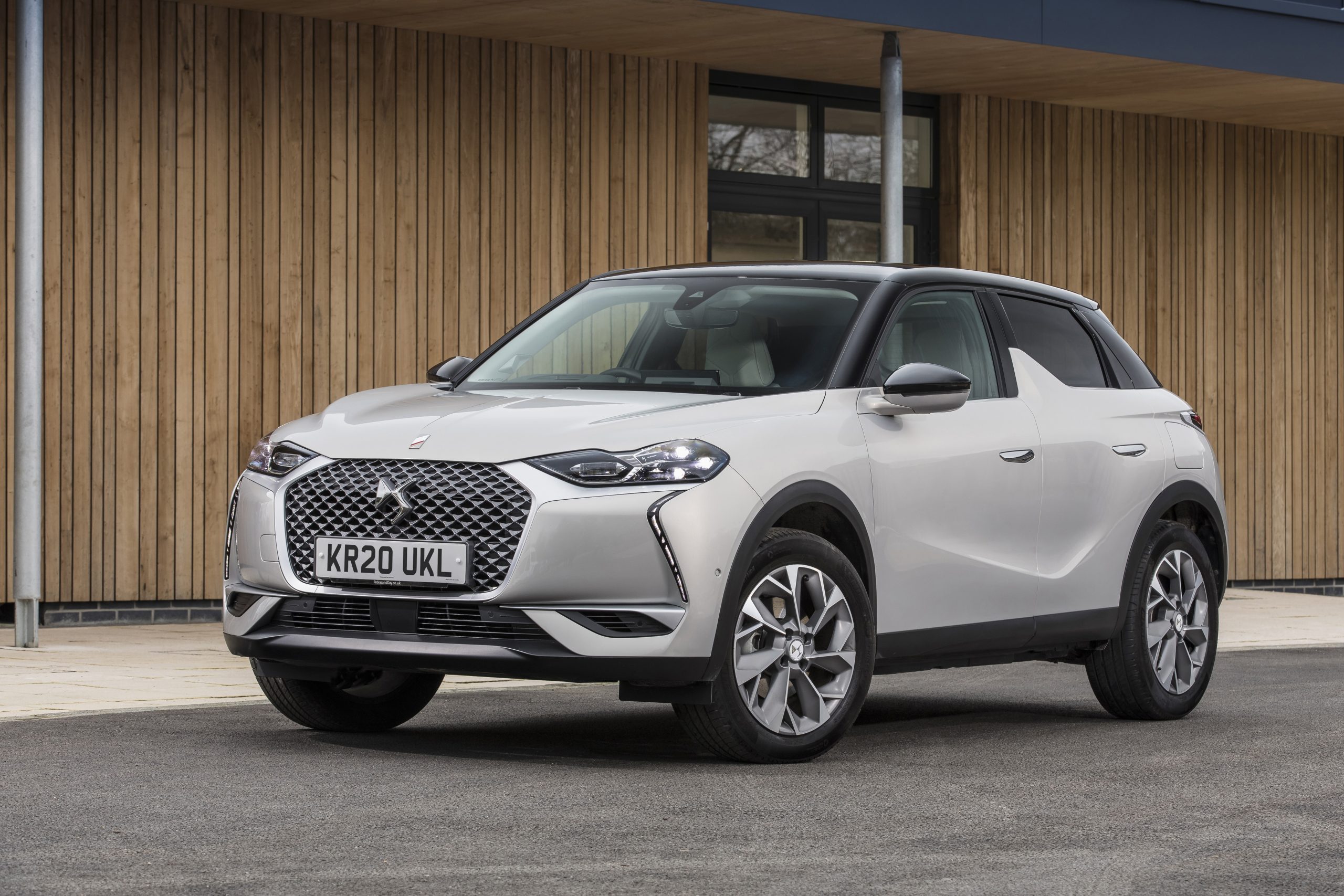 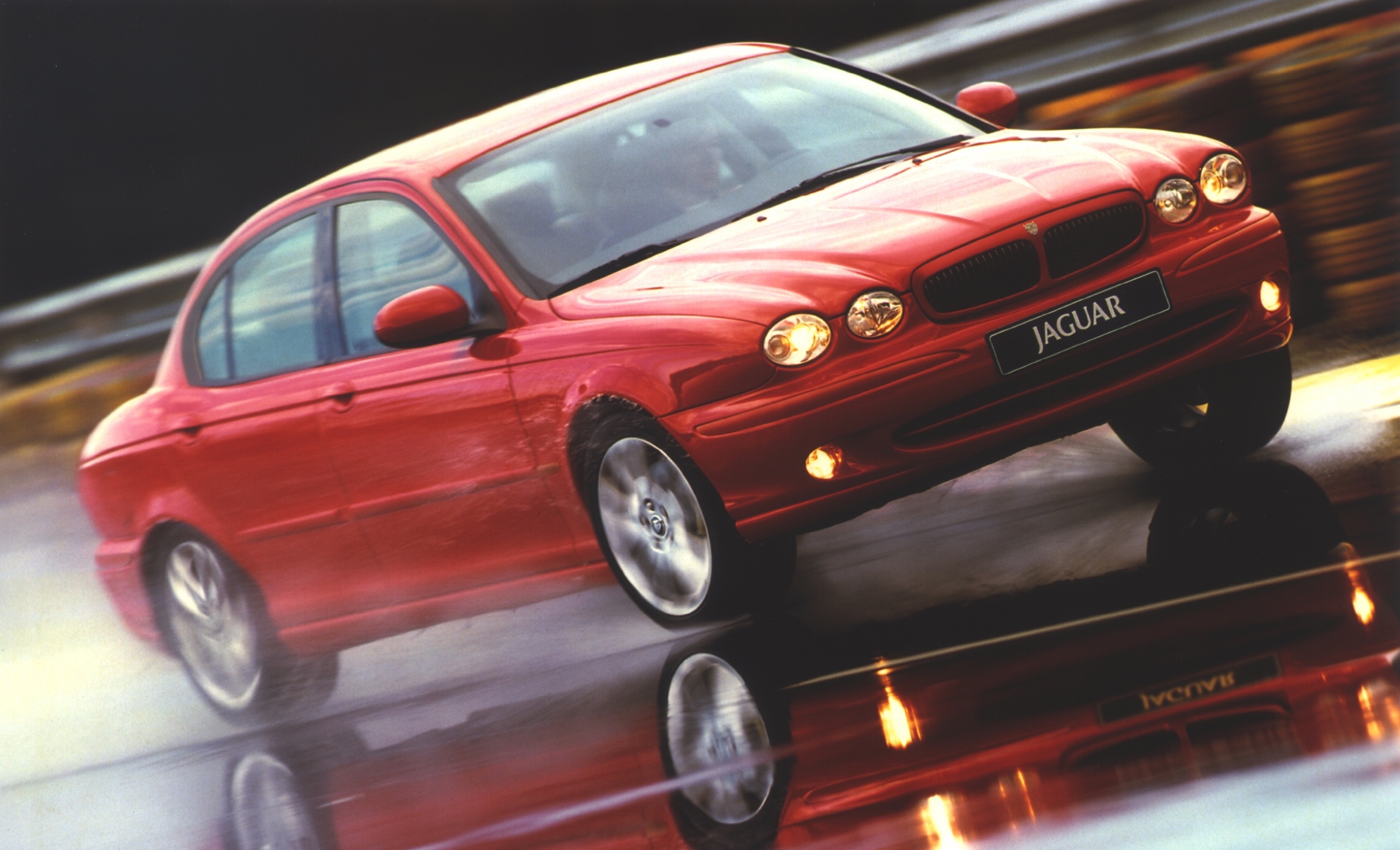 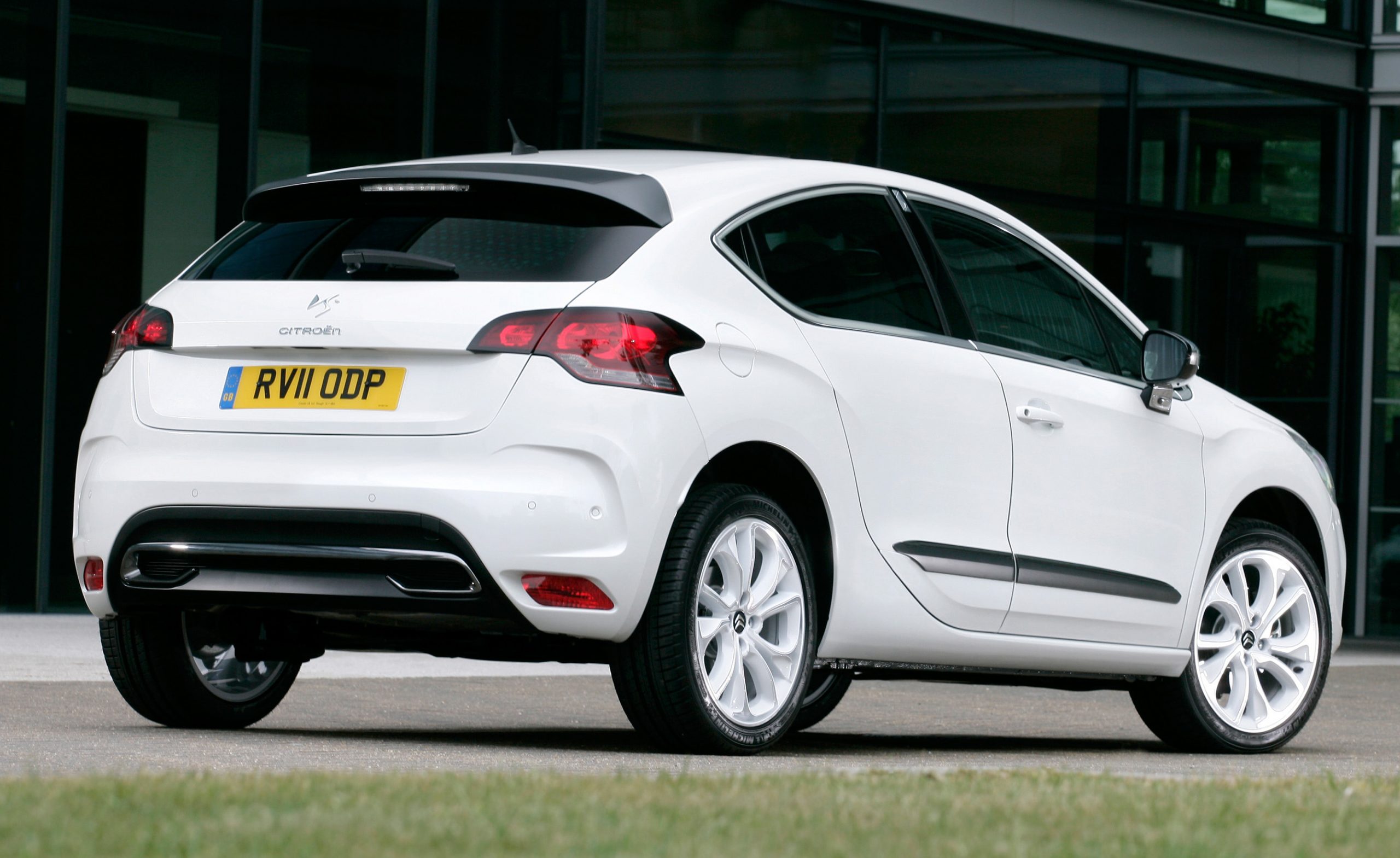 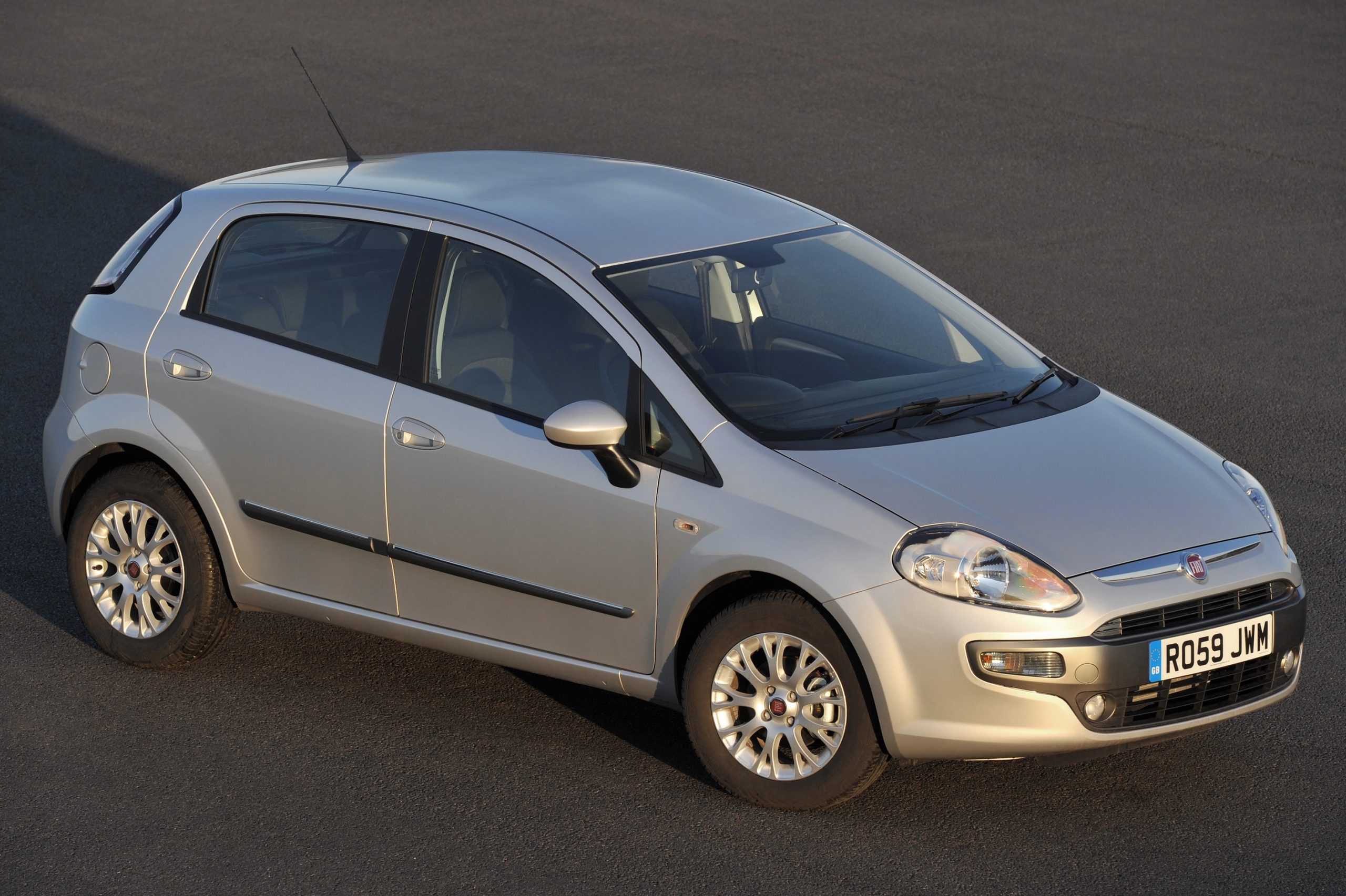 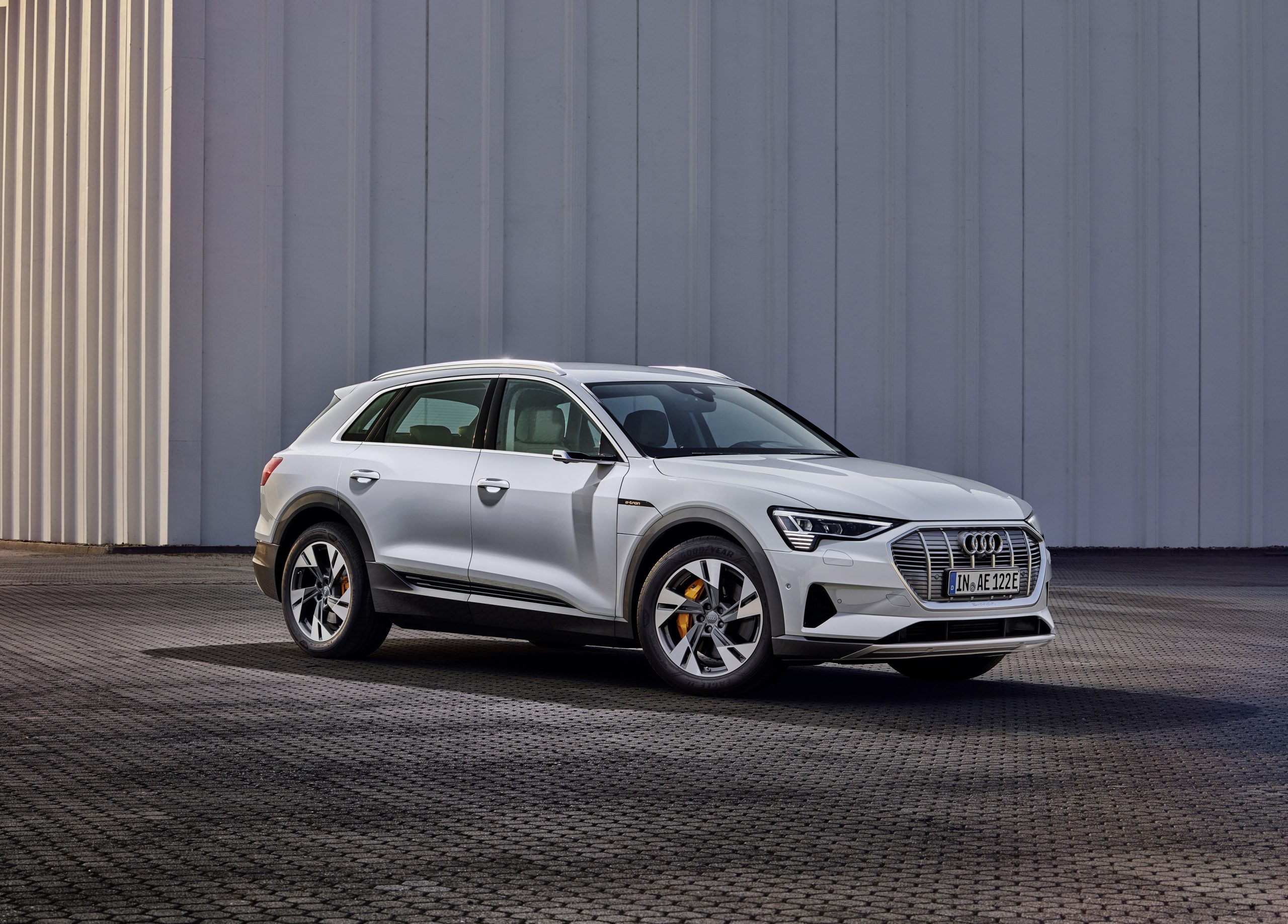 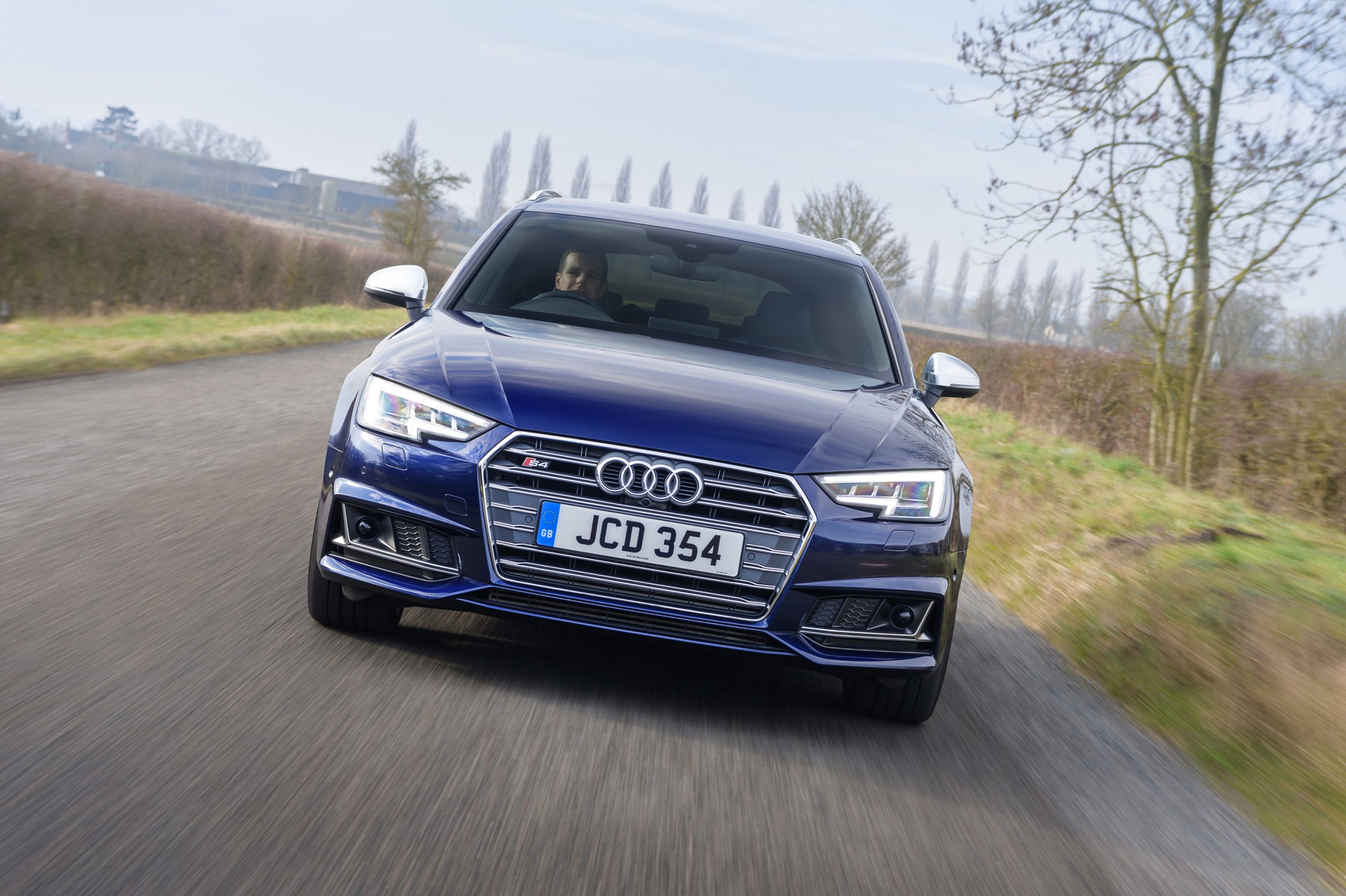