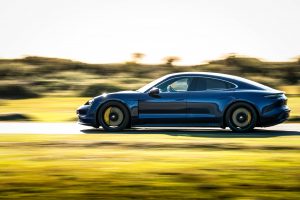 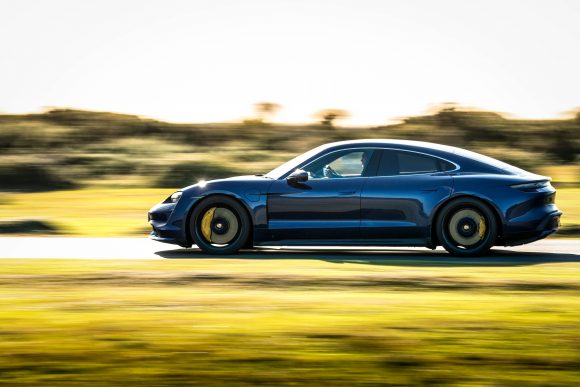 Used car prices in the UK have risen by more than any other European country in 2021, new data shows.

In the first 11 months of this year used car prices have risen by 28 per cent, said Indicata.

In November alone they rose by 13.7 per cent compared to the same month last year, but stock levels only rose by 3.1 per cent.

Indicata said this limited supply is why prices have remained so high.

The firm said during 2021 used car stock levels fell by 17 per cent as car buyers were forced into the used car market due to semiconductor issues in the new car sector.

For the second consecutive month Battery Electric Vehicles (BEVs) were the fastest-selling powertrains on average in November with a stock turn of 8.7x.

Indicata said this figure shows BEVs are being gradually accepted as an integral part of the used car market, although volumes coming back into the used market remain quite small when compared with petrols and diesels.

Indicata also said hybrids have experienced a significant year-on-year increase in the speed of sale, which means demand has now grown to match supply for both powertrains.

The Ford Fiesta was the best-selling used car according to Indicata’s data, followed by the VW Golf and Mercedes A-Class.

The Porsche Taycan and MG 5 are the fastest-selling used cars.

‘Both the wholesale and retail markets have got to get used to prices at this level being the new normal.

‘Stock levels show no sign of improving which guarantees prices will remain strong. There are restricted number or part exchanges coming into the market and a vast number of leasing contracts continue to be extended until such time as new car supplies improve.’