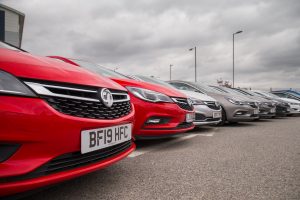 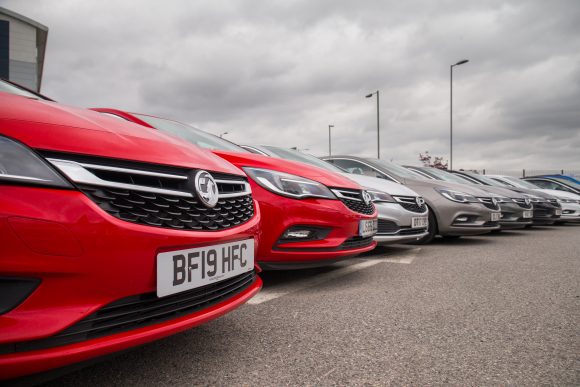 The firm’s monthly Market View report found that used car prices dropped to an average of £16,652 in the sixth month of 2022.

That figure represents a slide of £189 from May, although the average still remains around 15 per cent higher than the same point last year.

Drops were recorded across all sectors, with independents seeing the biggest deline, down 1.2 per cent to £14,064.

Stock levels, which have been slowly declining since April, when they reached an average of 46.8 units, dropped marginally month-on-month from to 44.8 to 43.2 units. However, they did remain four per cent ahead of last July’s 1.5 units.

Independent dealer inventories averaged 34 units, down from 36 in June but up nearly 10 per cent year-on-year; while franchised averaged 51 units, compared to 53 in June. Car supermarkets remained unchanged at 282 units.

Despite the lowering prices, there was some good news for dealers, with days to sell improving to an average of 37.9 days across all retailers.

Lucy Tugby, head of marketing at eBay Motors Group, said: ‘Although the average advertised price of a used car has been dropping month-on-month since hitting an all-time high in January, the dips we are seeing follow the gradual decline in trade values.

‘Pricing remains resilient as illustrated by year-on-year comparisons with the overall average price £2,158 higher in July than 12 months ago.

‘The cost of living crisis is still severely impacting households. It’s more important than ever for dealers to ensure they are presenting and pricing stock attractively and providing support and guidance for nervous buyers.

‘Dealers are continuing to address the ongoing supply challenges by fighting to maintain consistent inventory levels, with many only able to buy stock to replace sold cars.

‘Many have done a great job adjusting to the market conditions by maintaining inventory levels and shifting stock efficiently, putting them in a strong position for the summer holiday period.’