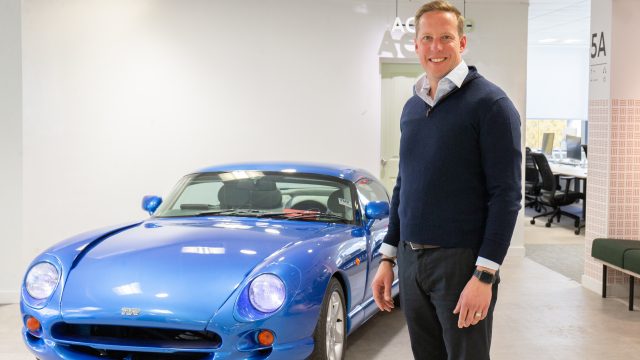 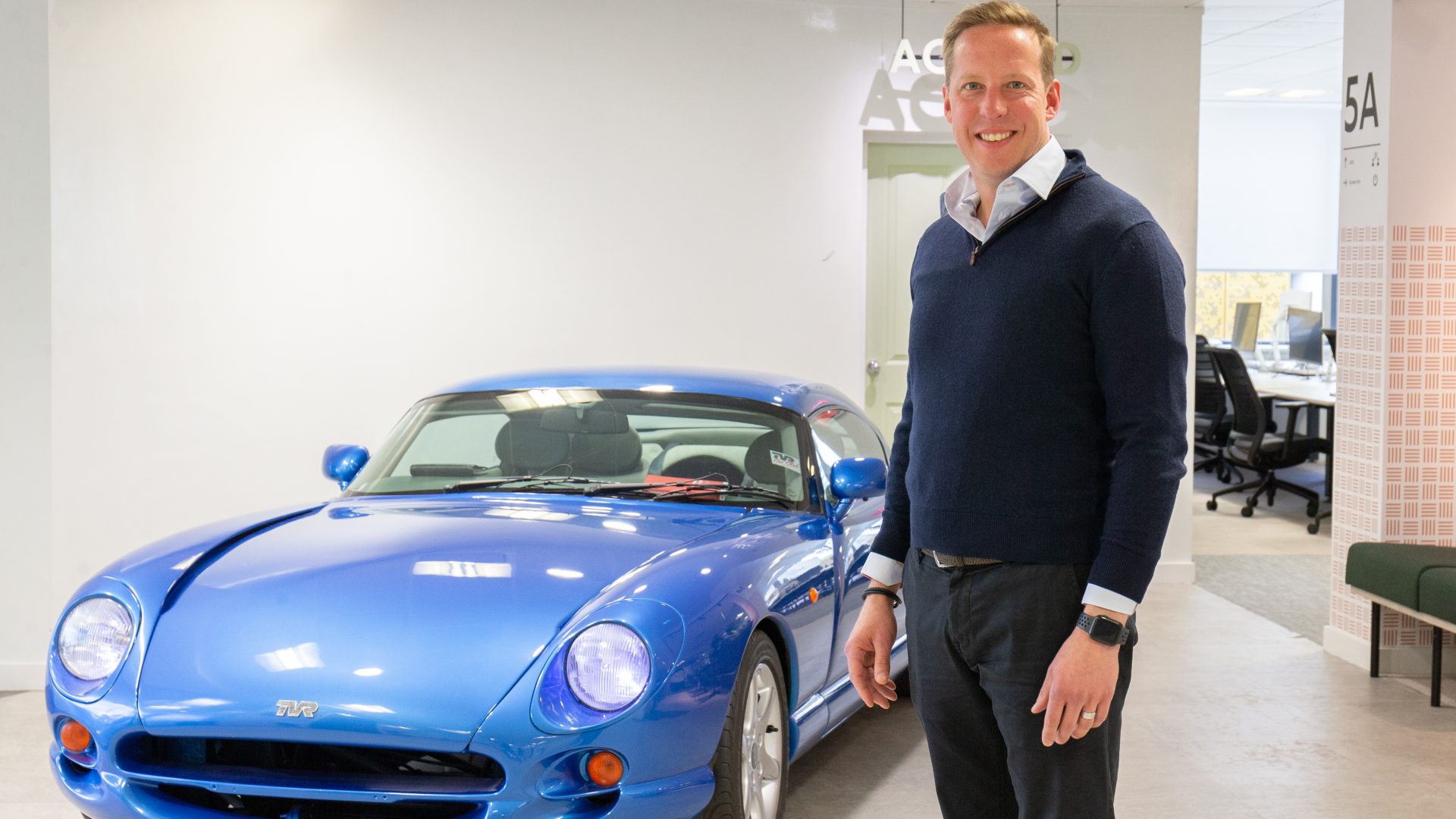 Nathan Coe has told Car Dealer that the firm is not predicting inflated used car prices will plummet any time soon.

In an exclusive interview – filmed as part of a forthcoming Car Dealer Investigations video, due to be published this week – Coe explains his reasoning behind his thoughts used car prices will remain high.

He said the firm was ‘certainly not’ predicting a price crash because the supply of used cars is still ‘fundamentally constrained’.

‘If you look at new car production over the last four years, the reality is we’re going to have a shortage of supply for the next five years,’ Coe told Car Dealer.

‘So the reason why we’re not predicting a crash is for a bunch of reasons, but supply is likely to be somewhat constrained in lots of segments of the market for some time to come.’

Coe said that there had been 1.2m fewer cars made in the last two years due to production issues caused by parts shortages.

He said that demand for those cars is still there, but there will be far fewer nearly new and used cars in the market as a result.

However, Coe does think prices will start depreciating again on more normal levels.

Last year used car prices rose 30 per cent and remained high for most of the year, but the market has started to see prices begin to fall again – albeit slowly.

In June, Cap HPI reported values fell 0.9 per cent as the market ‘plateaus’.

However, as demand has dropped off due to the cost of living crisis and rising fuel prices, this has been matched by continuing poor supply and the two are effectively canceling each other out and keeping used car price falls small.

The chances of prices coming crashing back down by the 30 per cent they have risen is tiny, say valuations experts.

Coe added: ‘The used car market will go back to more normal levels [of depreciation] and the extraordinary levels of gross profit that retailers were seeing as car prices were going up over the past few years won’t continue.

‘We’ll now gradually head towards more normal times, but I don’t think even that will necessarily be a sudden shift.’

‘You don’t normally have those two dynamics.

‘At the moment, because of the dynamics in the new car market and a lack of fleet returns, there’s not an abundance of cars out there. But also the demand is lower, so they’re levelling each other out to a degree.’

For the latest on used car prices, subscribe to our YouTube channel for monthly updates and keep an eye on the used car section of this website.

Car Dealer Investigations: How did Auto Trader get so big? will be out later this week on our YouTube channel.