Home > News > Which used car prices rose the most in May? New data shows month’s winners 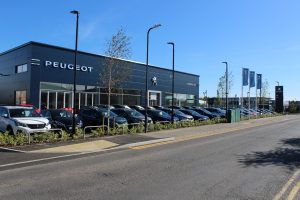 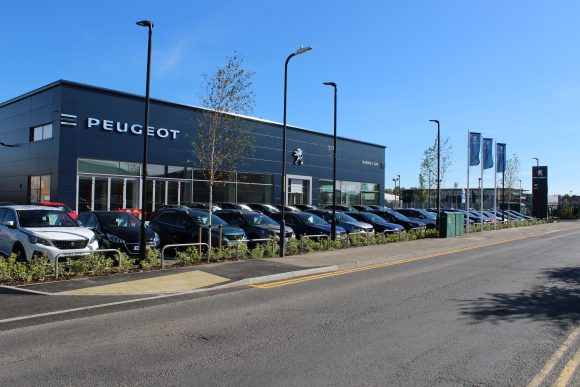 Which used car prices rose the most in May? New data shows month’s winners

The biggest used car increases have been revealed – and MPVs and SUVs lead the way.

Latest data from Auto Trader based on around 900,000 cars shows that prices for three to five year old Renault Scenics rose the most, with an average price hike of £1,302 between April and May.

The French MPV was followed by two derivatives of the Peugeot 3008 SUV and its smaller brother, the 2008 SUV in fourth. The 2008 recorded the same percentage increase as the Mercedes-Benz B-Class MPV.

The B-Class finished ahead of derivatives of the Renault Megane Estate, Audi Q5, Toyota Yaris and early examples of the current-generation Peugeot 3008 and the Volkswagen Touareg – all rising by around 11 per cent in May.

The Volvo V40 was the biggest loser in April to May – as previously revealed by Car Dealer Magazine.

The new data reflects wider trends in the used car market, with Cazana reporting used car values held firm during lockdown, and prices are bouncing back in the first two weeks of June – that’s according to Indicata.

Auto Trader’s data and insight director, Richard Walker, said: ‘It’s really positive data, as we can see the price reductions are far less than the price increases which is a very encouraging position for the market.’

Top five biggest risers in May 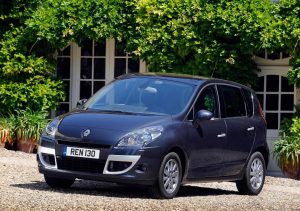 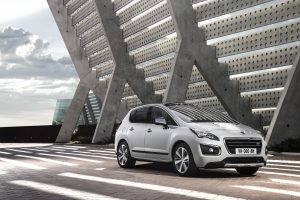 Prices for the 3008 in Allure trim with an automatic gearbox rose by 14.9 per cent in May, according to Auto Trader data. The average selling price was £11,840. 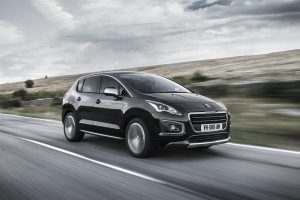 Slightly lower than the Allure diesel automatic was the petrol manual version. According to Auto Trader data, its average selling price in May was £12,368. It just goes to show the price variation between engine and gearbox combinations. 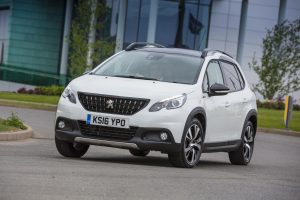 Yet another Peugeot but this time the smaller 208-based 2008 in sporty GT Line trim. Prices for cars up to one year old were 12.1 per cent higher than they were in April. The average price was £17,146 in May. 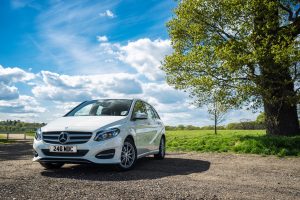 Recording the same percentage increase as the Peugeot 2008 was the Mercedes B-Class. In Sport trim level and fitted with a diesel and automatic gearbox, one- to three-year old examples were on average priced at £17,758. Up by £1,846 or 12.1 per cent compared to April.

Investigation: What is the latest with used car pricing?