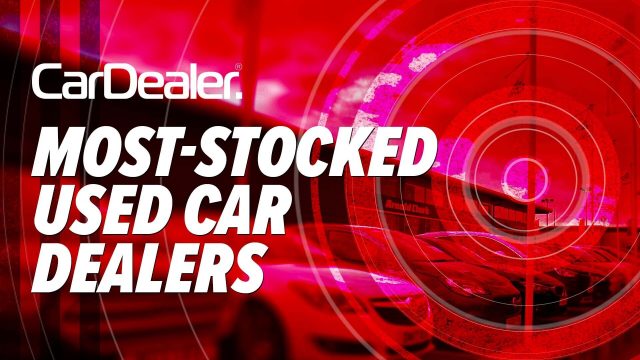 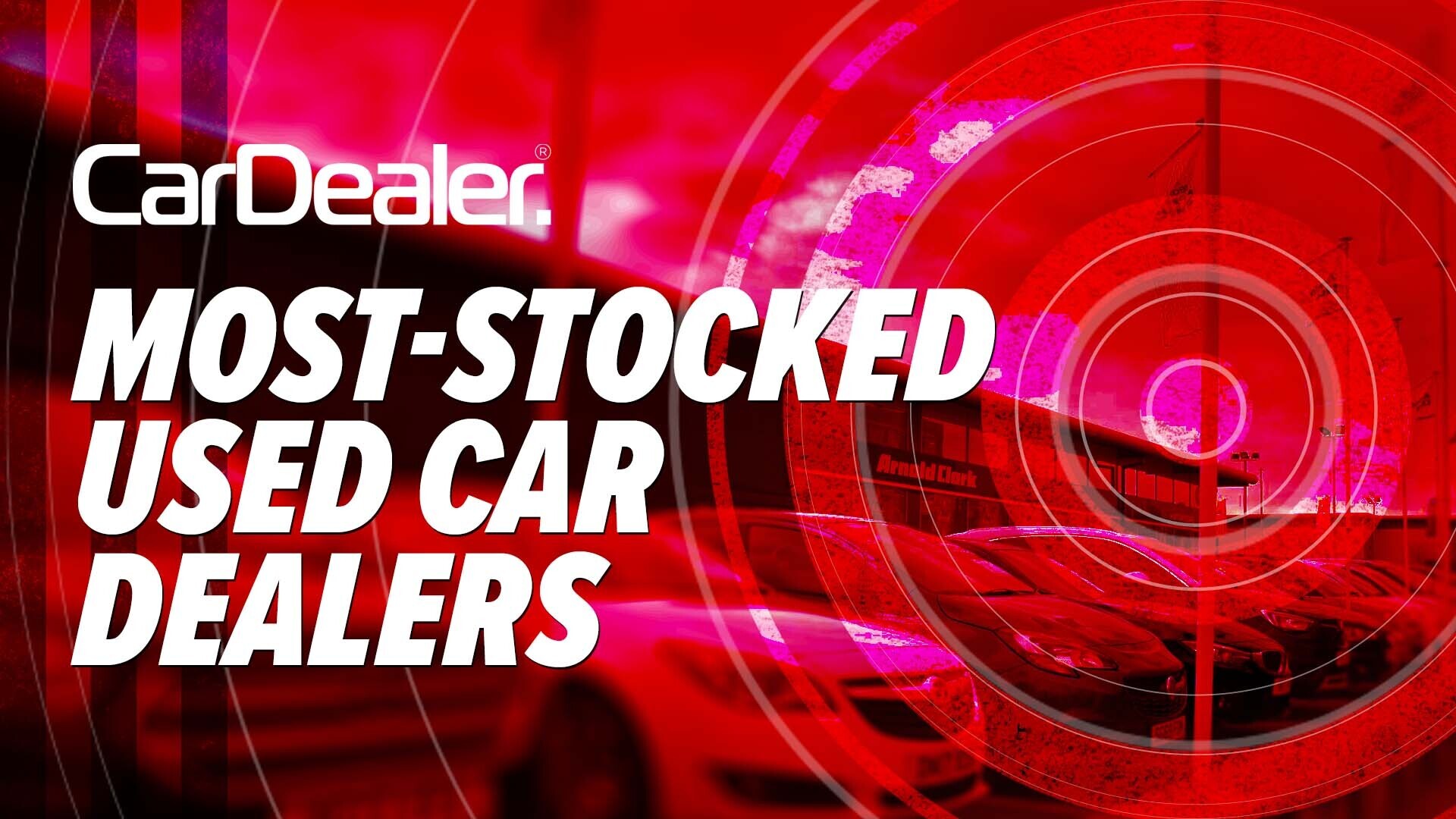 Data compiled for Car Dealer by CarCondor.co.uk reveals that the Top 200 car dealers in the UK sold 159,691 cars in June.

However, there was a marginal rise in in the number of  cars bought as stock by the Top 200 car dealers.

April was already down a considerable 19.22 per cent on March.

Sales were down across the board across all dealer types, with franchise dealers seeing a 2.92 per cent decrease, independents at 3.42 per cent and supermarkets at just 2.63 per cent.

Glasgow-based Arnold Clark remained in pole position in the Top 200 list, with an average of 24,343 used cars on its books – a figure compiled across its franchised and used car sites.

There was also no-change for online used car dealer Cinch as it stayed in second place.

The Constellation Automotive Group-owned operation was just ahead of Marshall – which is currently undergoing a £325m buy-out by Constellation – which had an average of 8,167 cars.

Crisis-hit Cazoo moved up three places to fourth, with an average 7,447 cars in stock.

The online outfit overtook the Pendragon-owned Evans Halshaw also remained in fourth place with an average 7,389 cars in stock, and Sytner, with 6,927.

Bristol Street Motors dropped two places to seventh with 6,853 just ahead of Inchcape on 6,296 and CarShop, which is part of the Sytner Group, on 6,099.