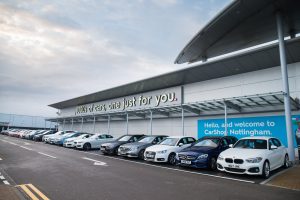 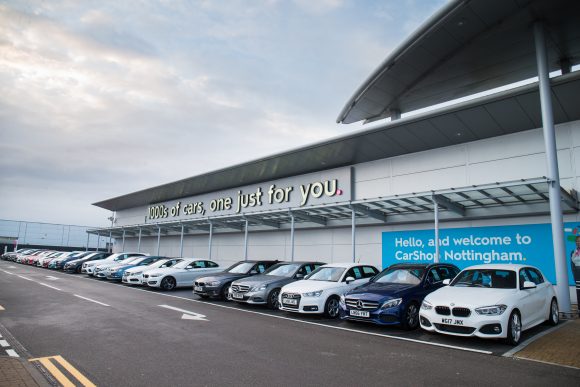 Used car sales for the Top 200 most stocked dealers jumped by more than 30 per cent in March as buyers didn’t wait for showrooms to reopen.

According to the latest data from our used car partner CarCondor.co.uk, sales jumped 30.82 per cent with 165,430 used cars sold compared to 126,461 in February.

There was no change at the top of the most stocked Top 200 list with Arnold Clark leading the way with nearly 29,000 used cars in stock.

Cinch gained another place in the list – placing just outside the top 10 at 11th with 5,026 cars in stock. Car Shop was the most stocked used car supermarket.

You can find out who made the Top 200 list and the number of used cars they had in stock at the end of March in our exclusive list at the bottom of this post.

The latest stats also show used car revenue was up 33 per cent for March compared to the previous month with car dealers making sales of £2.83bn.

Dealers also worked hard to restock their forecourts with inventory rising by 50 per cent on February. In total our Top 200 dealers had 173,753 used cars in stock in March compared to 115,803 in February.

CarCondor.co.uk’s William Gomes said: ‘On the whole almost every metric performed better in March – and recent reports suggest April will be even better.

‘Unlike most months where you have some dealers performing way above the average and some much lower, in March many dealers of all types, in the Top 200 really did perform at around 30 per cent better than the previous month.’

Average prices recorded on retail stock advertised by the Top 200 dealers were up 0.84 per cent while the average number of days to sell was down 6.9 per cent at 54 days compared to 58 in February.