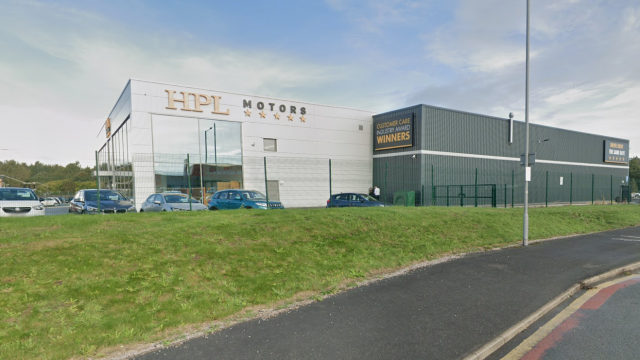 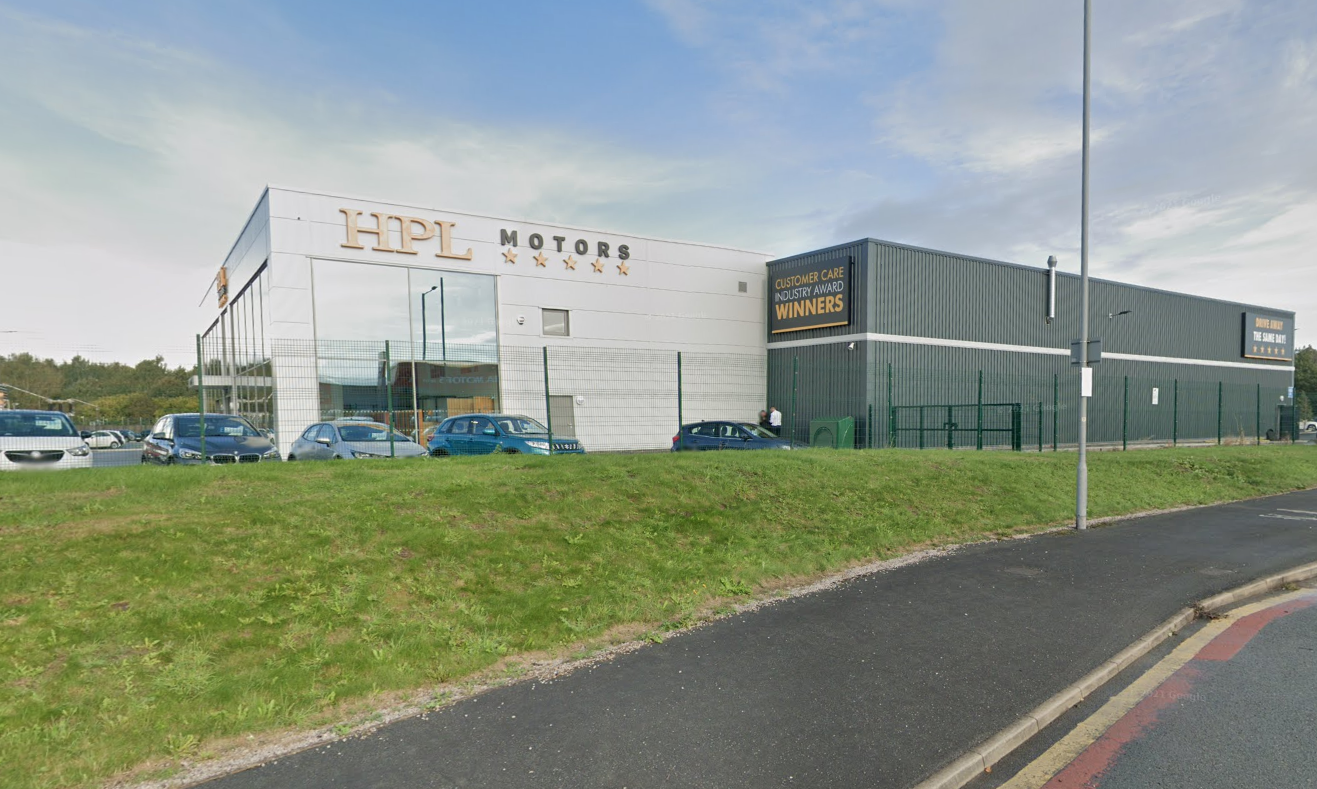 Used car supermarket group HPL Motors has chalked up pre-tax profit of nearly £6m from its three sites in the North West.

The car dealership firm’s latest accounts were filed with Companies House yesterday and show turnover and profit increased by more than 50 per cent.

Directors paid themselves dividends of £437,192 during the year.

The family-run business started as a 16-car site in Heaton Park but now stocks around 1,000 used cars.

In its accounts, the firm said: ‘The directors are pleased with the performance of the business throughout the period in question having seen another record-breaking year with increased profitability.’

The firm’s latest site is in Preston and the dealership group said it had delivered ‘an excellent set of full first year results, outperforming the Oldham business on a unit basis’.

Looking ahead the firm expressed concerns about the weakening economy, though.

‘Factors such as employment levels, consumer confidence, the level of discretionary spending and the interest rate risk could significantly affect the market for the sale of vehicles,’ said the firm.

HPL also admitted it had benefited from the rise in used car prices during the period it was reporting on. It said the semiconductor shortage hitting new car production had helped push used car prices up.