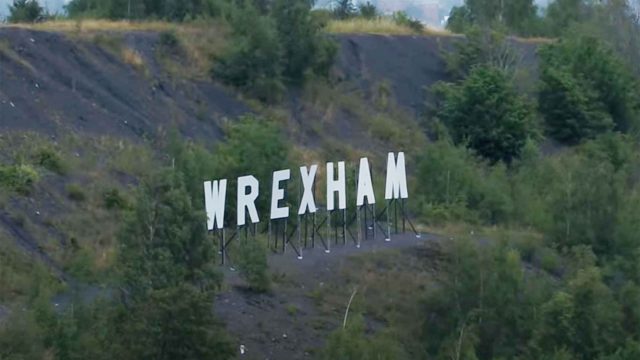 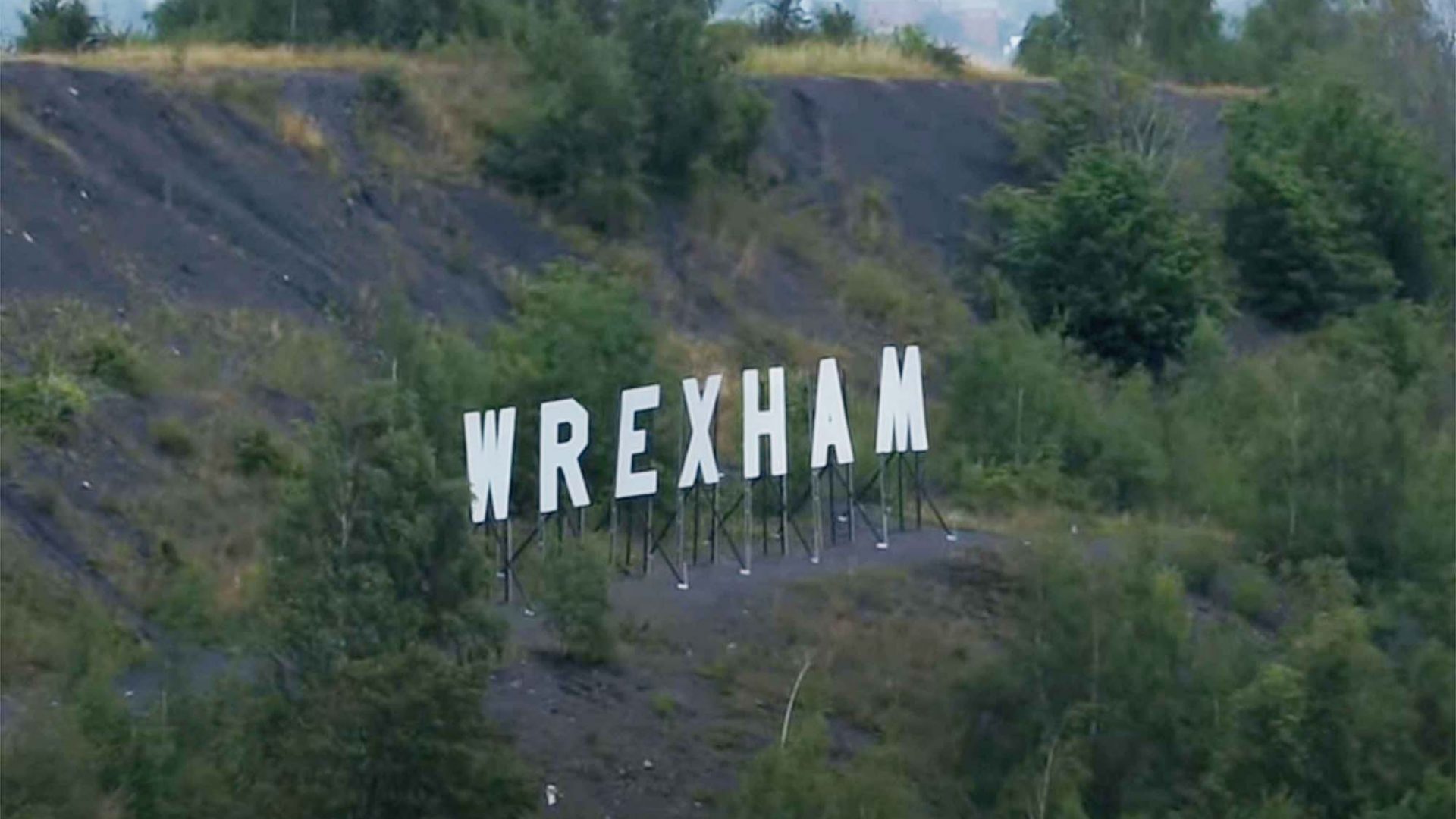 Online car leasing company Vanarama has revealed it was behind a Welsh market town getting its own Hollywood-style sign on a former slag heap – and what started as a stunt could be staying there.

The huge white letters measuring six metres high by 40 metres wide that spelled out Wrexham and suddenly appeared out of nowhere gained global attention as people took to Twitter to wonder who, what and why.

Wrexham County Borough Council denied having anything to do with it, so Wrexham AFC’s celebrity owners Ryan Reynolds and Rob McElhenney then became the prime suspects as speculation mounted.

However, Reynolds simply responded to say: ‘I wish I’d thought of that…’

The conversation then began to spread further – even as far as LA itself – and after a week National League title partner Vanarama revealed it was behind the mystery by unfurling a massive banner above the letters to highlight the season premiere. 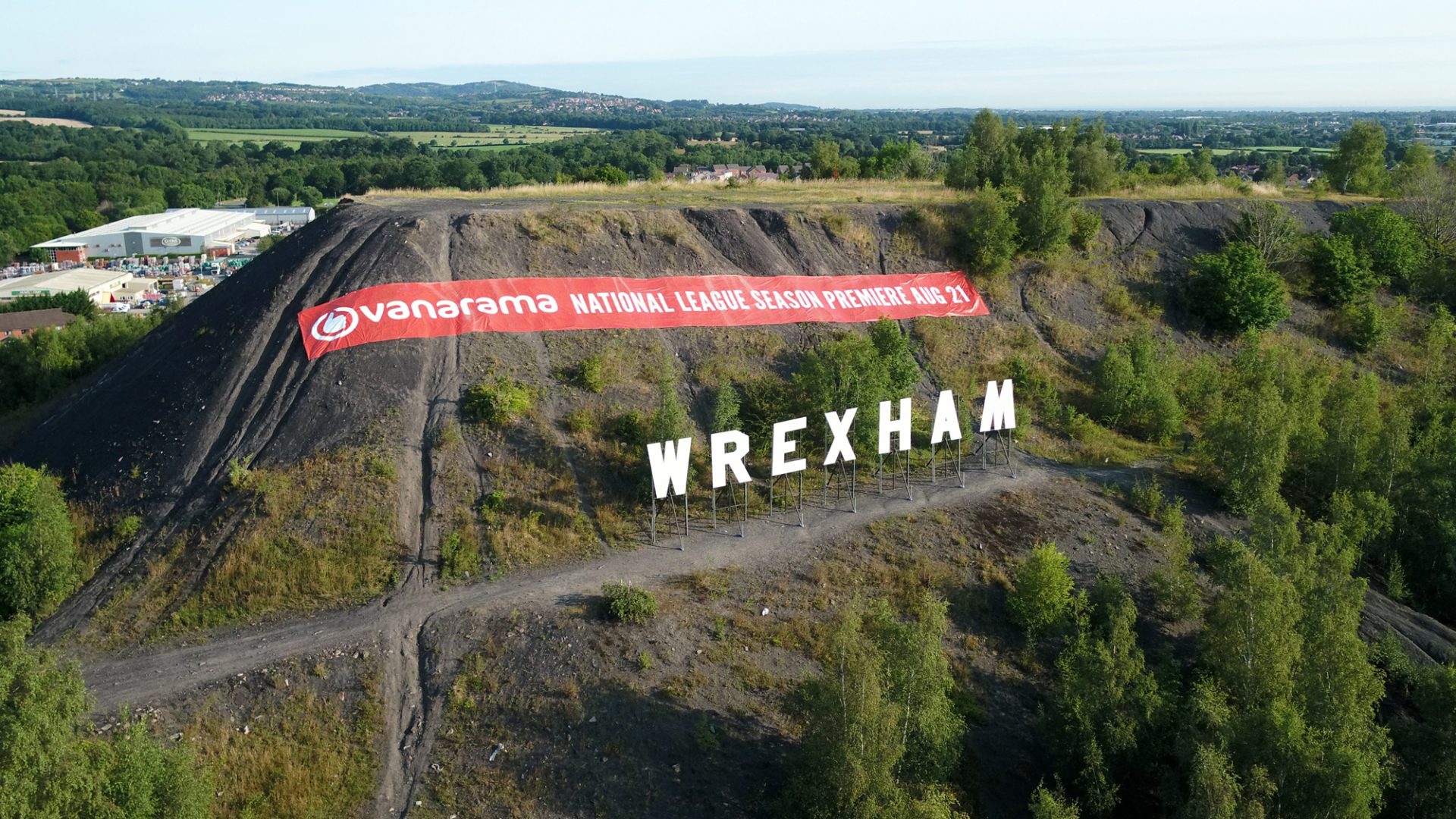 Vanarama chief executive Andy Alderson said: ‘We’re delighted with how our Wrexham sign has played out. We couldn’t have anticipated how much it captured people’s imagination.

‘The fact that the story made it all the way to Hollywood, with Wrexham AFC’s celebrity owners identified as the potential pranksters, was the icing on the cake.

‘We are overwhelmed by the wholly positive support that the now firmly established landmark has received.’

Vanarama is currently holding talks with authorities about the sign becoming a permanent fixture.

Despite its name, the business now leases more cars than vans, having supplied more than 51,000 vehicles since it was established in 2004.

Car Dealer founder James Baggott visited its head office and met Alderson for an exclusive tour and interview last November. You can watch the interview below: