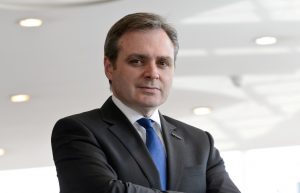 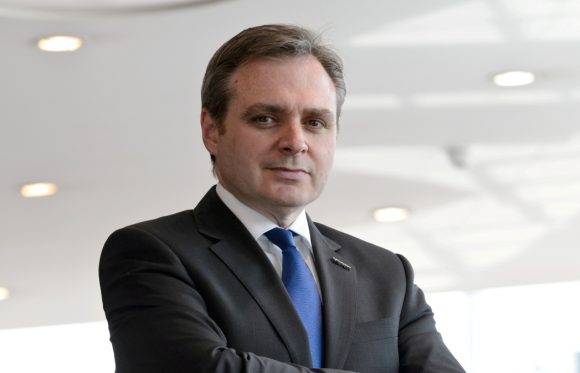 It is Vantage’s first dealership in Blackpool and marks the return of founder and managing director, Mark Robinson, pictured, to his home territory. Robinson attended the now-closed Arnold School which counts Sir William Lyons, founder of Jaguar Cars, and Trevor Wilkinson, originator of the TVR sports car, among its alumni.

The Blackpool centre will sell around 400 new and 600 used cars each year. All 20 staff at the dealership, located on Amy Johnson Way, will become part of the Vantage team as it looks to increase its market penetration in the area.

The deal is the latest in a year of growth for Vantage which has seen it acquire Toyota Leeds, Lexus Leeds and Toyota Wakefield at the beginning of 2016, as well as investing in a purpose-built Mazda centre in Oldham in March and a new Kia centre in Bradford in August.

Mark Robinson said: ‘Blackpool has always been on our radar as a strategic location in which to expand and we’re delighted to have the opportunity to further cement our relationship with Citröen and grow the Vantage portfolio in another Lancashire town.

‘On a personal level, Blackpool is where I grew up and for years I’ve been looking for the chance to bring the brand I’ve developed home. I take immense pride in opening our newest centre in the town and I look forward to warmly welcoming Blackpool’s customers through our doors!’

Law firm Walker Morris advised on the deal and its value is undisclosed.

Vantage Motor Group was founded in Harrogate North Yorkshire in 2003. The group now has over 600 employees and 25 dealerships across Northern England and the West Midlands representing eight marques including Toyota, Kia, Citröen, Honda, Hyundai, Skoda, Mazda and Lexus. Turnover to the end of 2015 was over £200m.