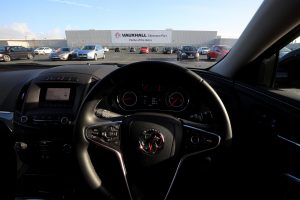 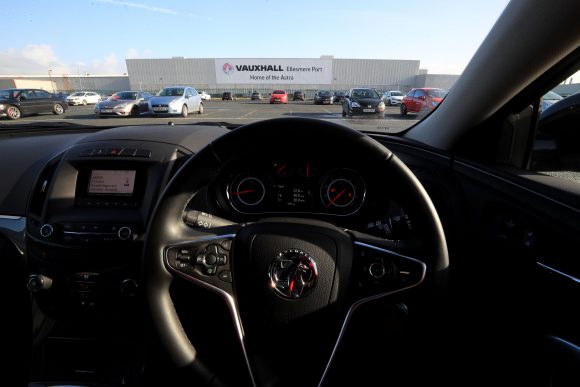 PLANS to cut 400 jobs at Vauxhall are ‘particularly disappointing’, a business minister has said, as she told MPs she had spoken to a union chief and the UK head of the car giant.

Claire Perry promised that the government was ‘standing by to do all it can to support those affected’ by the proposals to axe jobs at the firm’s Ellesmere Port factory by the end of the year.

She told the Commons that she had spoken to the general secretary of the Unite union and the chief executive of Vauxhall UK, as well as local government leaders.

Ms Perry told the Commons: ‘This is, as we said last week, a very concerning time for families, particularly in the run-up to Christmas, and the Government is standing by to do all it can to support those affected.’

She said the ‘consensus view’ was that the job losses were due to a ‘downturn in the sales cycle, particularly for the Astra model.’

Her statement comes after Unite called for assistance from the government.

The union said it was seeking meetings with the Government and Vauxhall’s parent company PSA to discuss future investment and ensure there were no compulsory redundancies.

General secretary Len McCluskey said: ‘We are calling for meetings with the highest levels of the parent company PSA to ensure that there are no compulsory redundancies and that our plant continues to attract much-needed investment.

‘That includes removing the uncertainty about a new model and clarity on Ellesmere Port’s future.

‘But we also appeal to the government for its assistance. This industry urgently needs economic and trading certainty so that it can build for a strong future in the UK.’